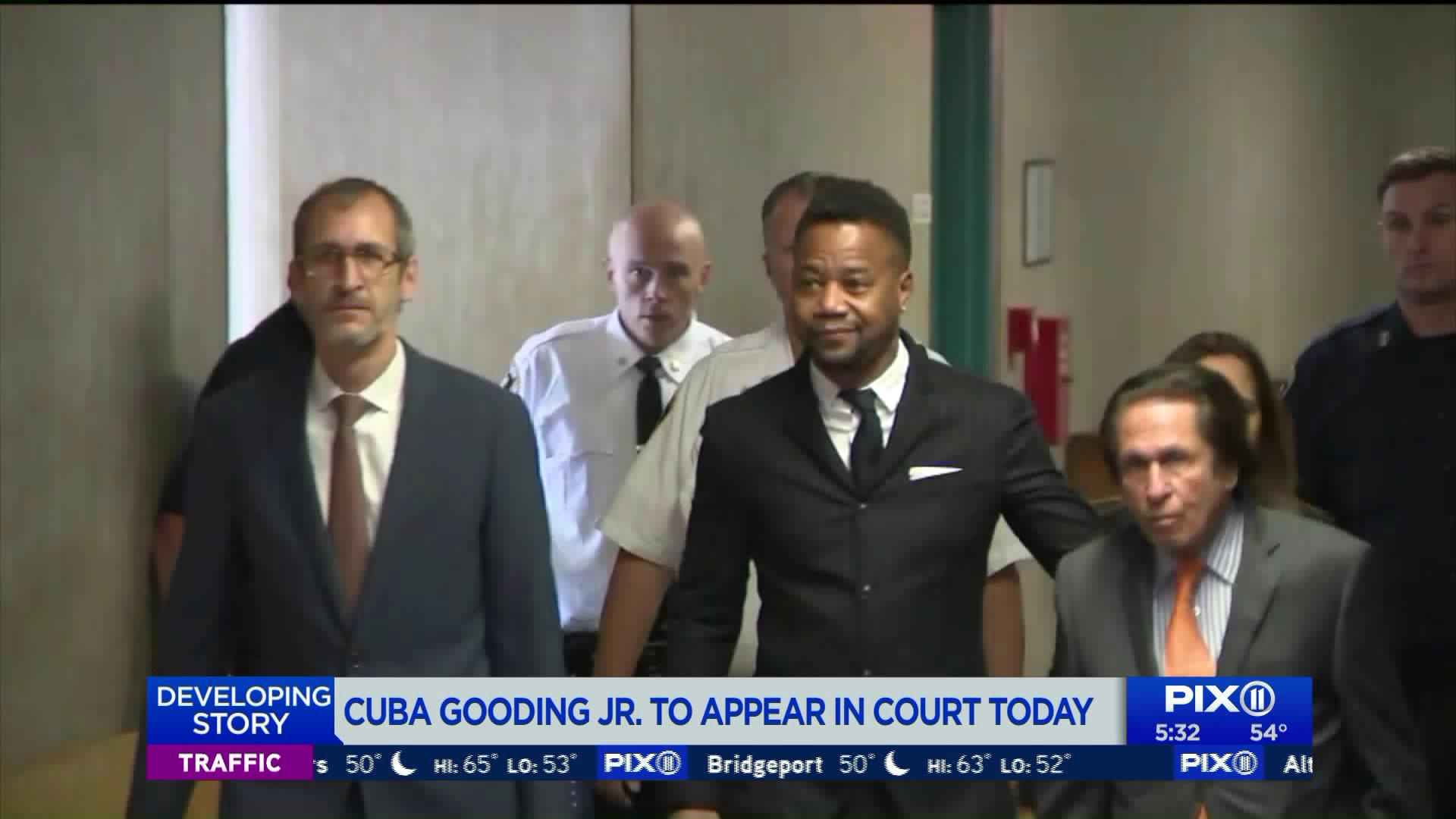 Actor Cuba Gooding Jr. will appear in a Manhattan court on Tuesday, October 15, for a new undisclosed charge in his sexual misconduct case. The new development came as jury selection was set to begin for his trial on initial charges. Gooding, 51, must be arraigned on the new indictments Tuesday before his trial can begin. The actor has been accused of placing his hand on a 29-year-old woman`s breast and squeezing it without her consent at Magic Hour Rooftop Bar & Lounge near Times Square on June 9. Gooding`s lawyer is expected to request both charges be thrown out. 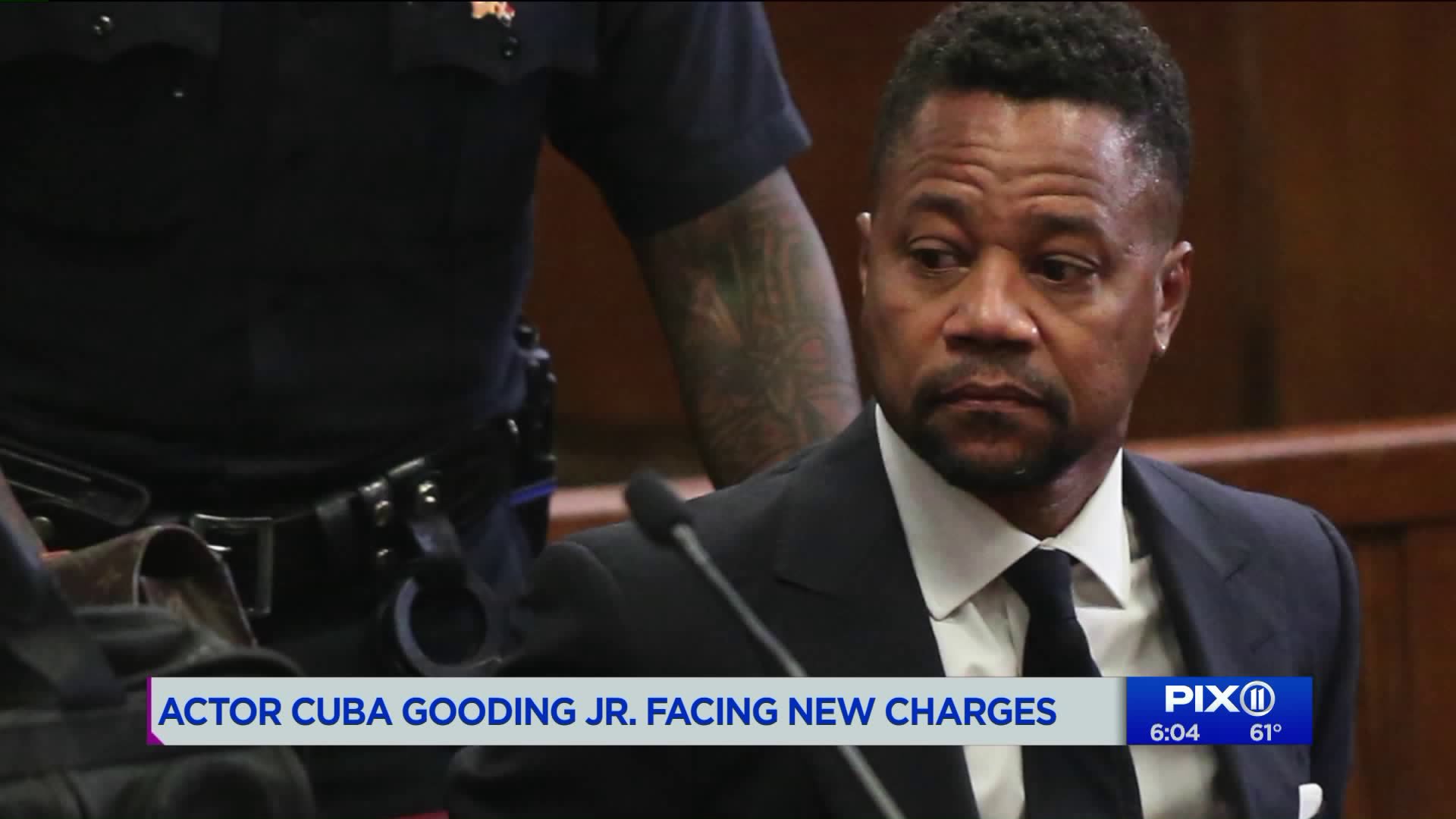 Actor Cuba Gooding Jr. departs his court arraignment in New York on October 15, 2019, where new charges are to be unsealed on his sexual assault case. (TIMOTHY A. CLARY/AFP via Getty Images)

Gooding appeared Tuesday before a judge in New York City and was released on his own recognizance.

The new charge involves an alleged incident in October 2018. The defense paints it as a shakedown attempt.

The 51-year-old "Jerry Maguire" star was previously accused of groping a woman's breast at a bar on June 9. The woman told police she believed Gooding was intoxicated.

The defense has said there are two witnesses who say it never happened and a bar video that backs up that claim.

Prosecutors are also seeking to bring in other accusers who've come forward to bolster their case.

Gooding's attorney Mark Heller said outside court that he is "shocked, outraged and absolutely dumbfounded."