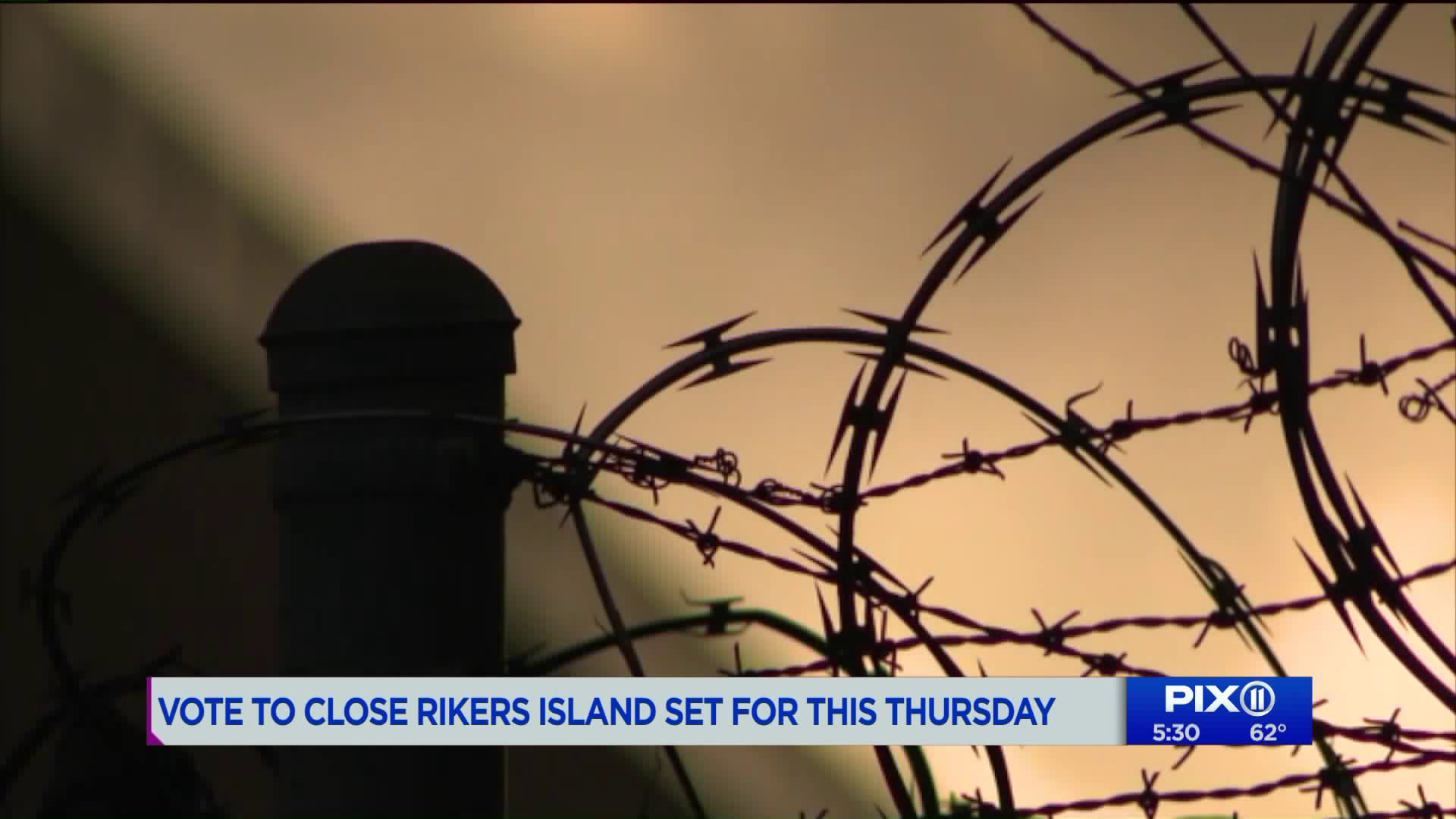 Ayana Harry reports, as the city council prepares for the landmark vote.

RIKERS ISLAND — New York City Council is set to vote on a measure to close the jails on Rikers Island Thursday.

The vote would change the zoning on Rikers to ban jails on the island after December 31, 2026. Lawmakers plan to replace Rikers with 4 jails based in Manhattan, Brooklyn, Queens and the Bronx.

Queens Councilman Donovan Richards is enthusiastically supports the closure of Rikers and plans to vote yes.

“My vote is for Kalief Browder and all of the other individuals who have languished on Rikers Island,” Councilman Richards told PIX11.

But Elias Husamudeen, President of the Correction Officers’ Benevolent Association expressed concern over the vote in an interview with PIX11 News.

Husamudeen said, “I don’t think that they are being realistic about what they are planning to do at all.” He was concerned the plan to close Rikers in several years would ignore urgent needs within the jails right now.