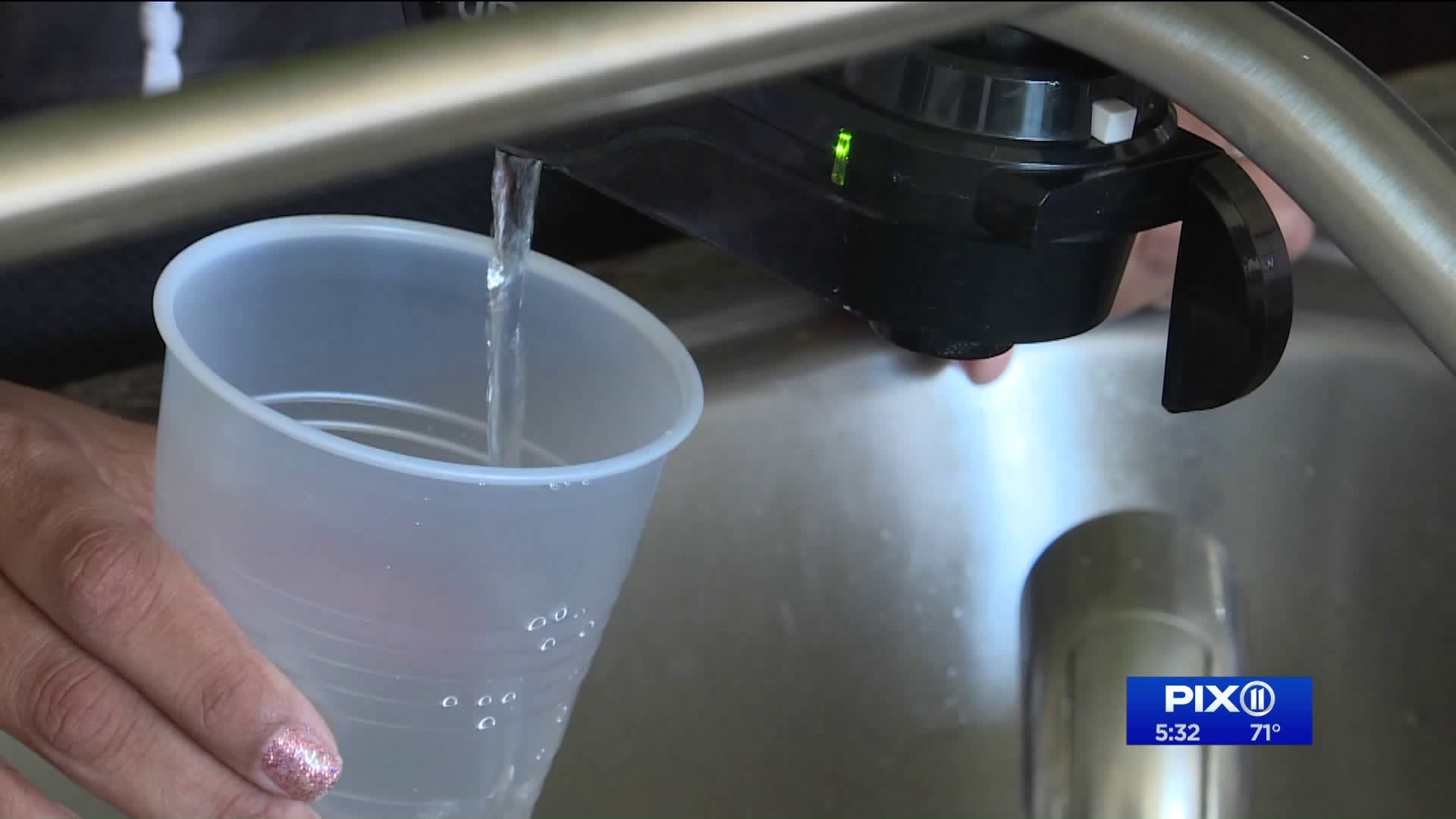 Newarkers are being approached to buy water filters for as much as $1,000 amid the city`s lead in drinking water crisis, even though the city is giving them out to many residents for free.

NEWARK — Newarkers are being approached to buy water filters for as much as $1,000 amid the city’s lead in drinking water crisis, even though the city is giving them out to many residents for free.

You can also buy a water filter at a department store for as little as $20.

"A bunch of people walking around the neighborhood selling filters," said Jenny Rodriguez, who works in property management and has been hearing similar stories from many residents. "Telling them how the filters from the city are not working and lead is still coming through and their filters are getting rid of the lead."

The city has been distributing free filters to people living in the Pequannock Water System with lead service lines for almost a year now.

Rodriguez said her friend recently was sold a water filter in her home for almost $1,000 after a woman approached her outside a grocery store.

"She told me the price and I was like no way. Call them, cancel this. She still didn’t receive the order. And they told her the cancellation policy is 3-days," she said.

After PIX11 contacted the company which is called Hy Cite or Royal Prestige, they sent us a statement:

“We regret that [this customer] did not experience the level of satisfaction that makes us proud, and we are reviewing the case in order to make it right. We will be reaching out shortly to [her] so that we can make arrangements for the product to be returned."

Representatives for the city of Newark say they’ll be putting out an alert about water filters for sale across the city soon.

"Homeowners need to be alarmed when you pay for something the city is giving out for free," said Adeem.