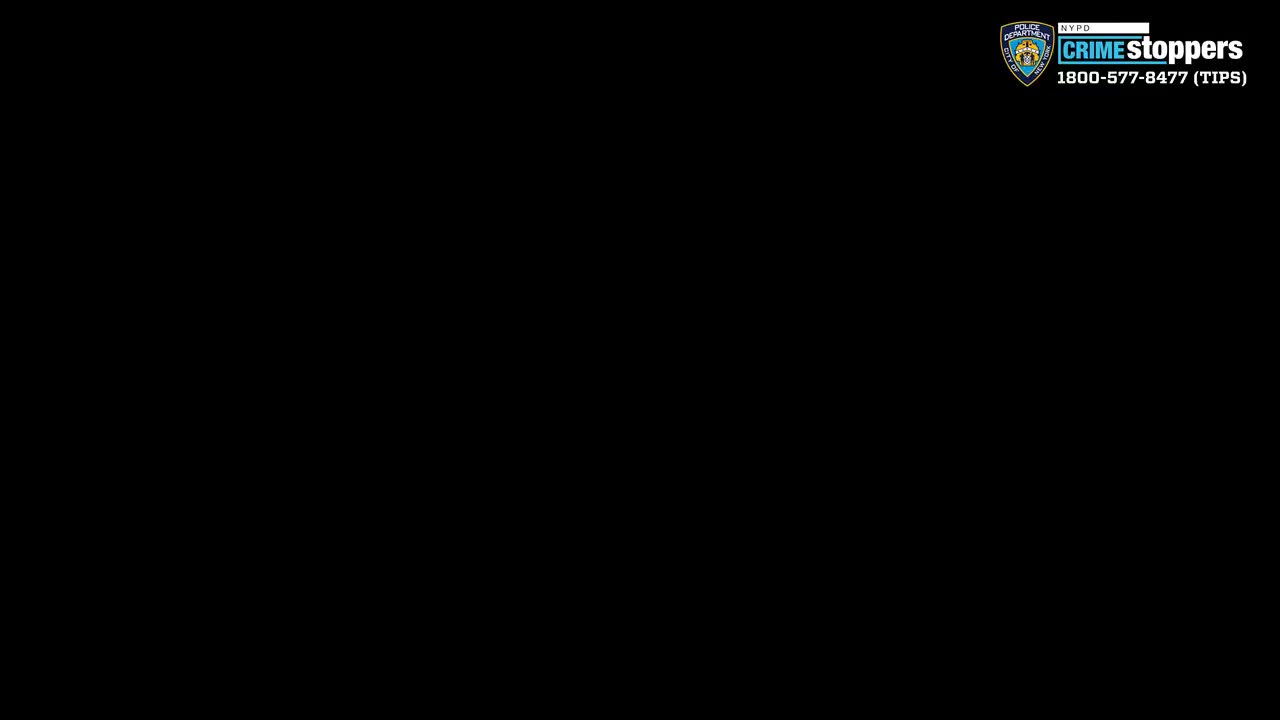 FORDHAM MANOR, The Bronx — Authorities are looking for the suspects in connection with a robbery in The Bronx on Sunday.

Police said the report cam in around 1 p.m. Sunday on East Mosholu Parkway. A 33-year-old woman and 45-year-old man were inside an apartment when two unidentified men forced their way in, brandishing firearms.

Once inside, the men proceeded to tie the victims up with shoe laces, burn the male victim with an iron and demand money. The victims did not relinquish any money but the men fled with two cell phones.

The female victim was not injured and the male refused medical attention at the scene.

Police said they believe the robbery was targeted, as the suspects kept asking the victims, "Where is the money?"

Anyone with information in regard to the identity of the males is asked to call the NYPD's Crime Stoppers Hotline at 1-800-577-TIPS (8477) or for Spanish, 1-888-57-PISTA (74782). The public can also submit their tips by logging onto the CrimeStoppers website at WWW.NYPDCRIMESTOPPERS.COM, on Twitter @NYPDTips. All calls are strictly confidential.