Community organizers rally to have Flatbush Zombie House shut down 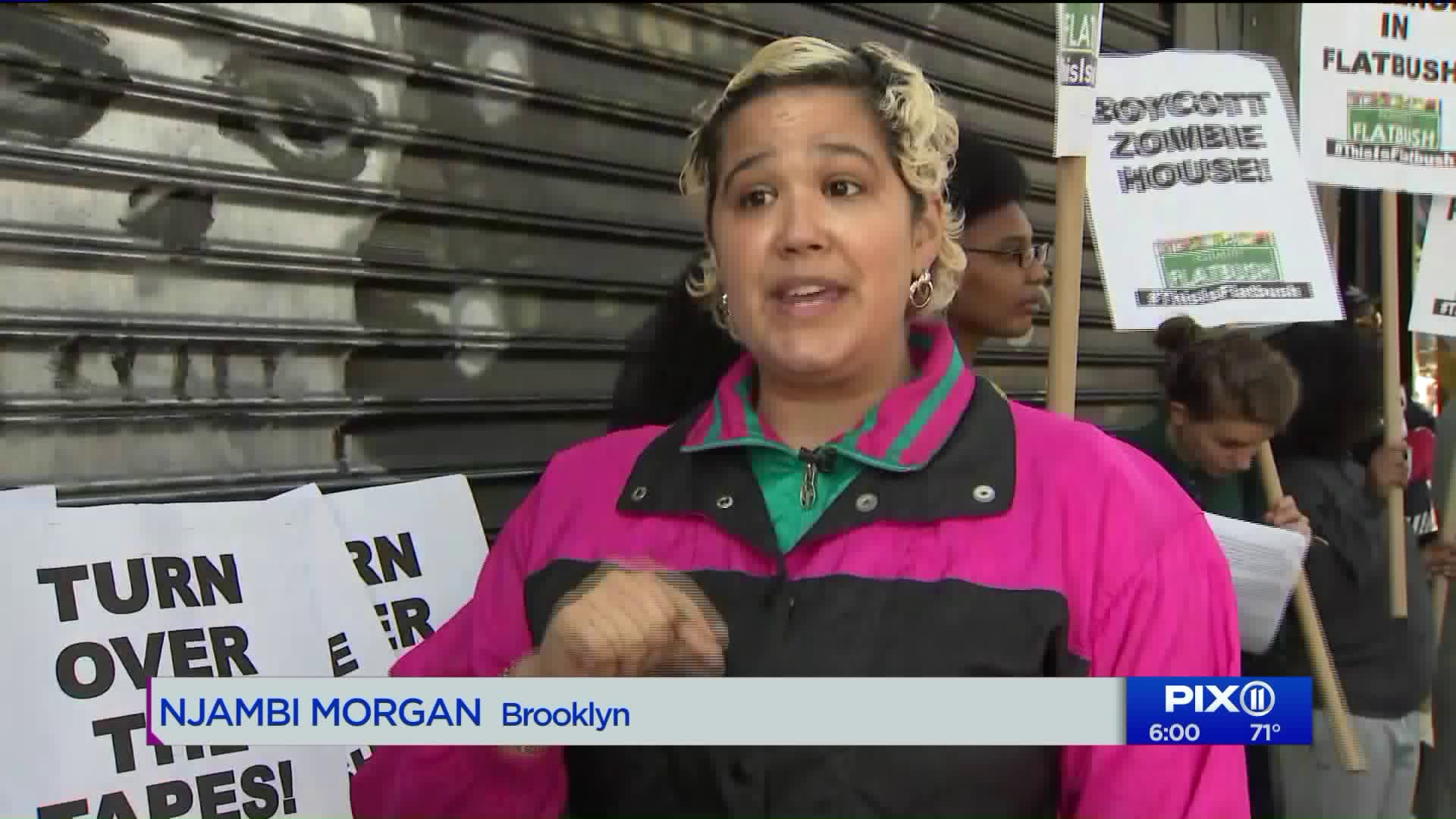 Raising awareness and applying pressure, community organizers rallied outside a Brooklyn bar calling for a boycott.

Monday, community organizers rallied outside a Brooklyn bar, the Flatbush Zombie House. They're calling on neighbors to join the boycott.

PIX11 first covered concerns with the Flatbush Zombie House last Tuesday. Many of the protesters say that they've been sexually assaulted at the bar. One says the owner wouldn't release the full surveillance video of her attack.

Equality for Flatbush says a total of six people have been assaulted at the bar.

Rally organizers are "waging a campaign of willful misinformation and straight up lies," a representative for the house told PIX11.