FBI says elderly and romance cyber scams on the rise 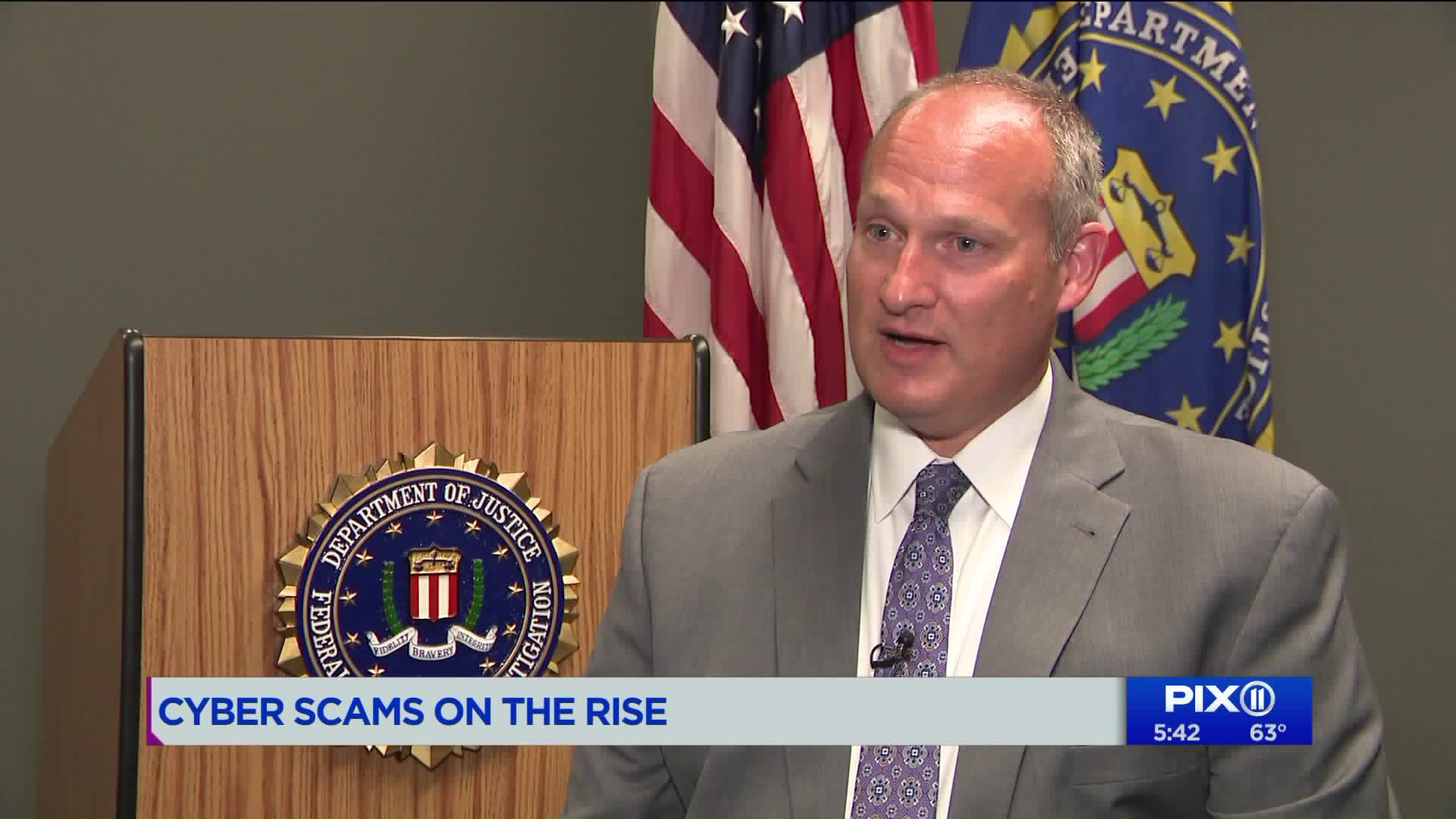 FBI Newark`s Assistant Special Agent in Charge of Cyber Counterintelligence says dozens of special agents, intelligence analysts, computer scientists and forensic experts in New Jersey have been working to catch the online criminals, many of whom are overseas.

NEWARK — Cyber scams are on the rise.

Dozens of FBI special agents, intelligence analysts, computer scientists and forensic experts in New Jersey have been working to catch the online criminals, many who are overseas.

“Frequently these investigations deal with overseas operations or outside of their local jurisdiction, that’s when the FBI becomes involved.”

Elderly fraud is a big concern. According to the FBI’s Internet Crime Compliant Center, in 2017, nearly 50,000 people over 60 were targeted nationwide, losing over $340 million dollars. Last year over 60,000 were scammed, losing close to $650 million.

“In many cases they’re lonely, they're also less likely to report the crime, and, they have financial independence, like owning homes and that becomes attractive targets.”

As for romance scams and cat-fishing, agents say in NJ alone, 332, people were swindled in 2018, compared to 288 in 2017, most of which are done through social media or dating sites.

“They’re typically looking for individuals who are lonely and looking to have a friendship and that’s a target,” he said.

“From there as they develop more and more trust, they start asking for money sometimes wired."

During cyber security awareness month, agents are doing even more outreach to keep people safe from the online con artists.

Some of the warning signs?

“If there's a pop-up on the web, saying the anti-virus has expired, or, a phone call saying the operating system needs to be updated and funds are requested."

Additionally, if there is, "unsolicited contact, period of time for grooming, and, requests for payments in the form of gifts."

For more information on tips, warning signs, and how you can report cyber scams, go to the FBI’s Internet Crime Complaint Center.