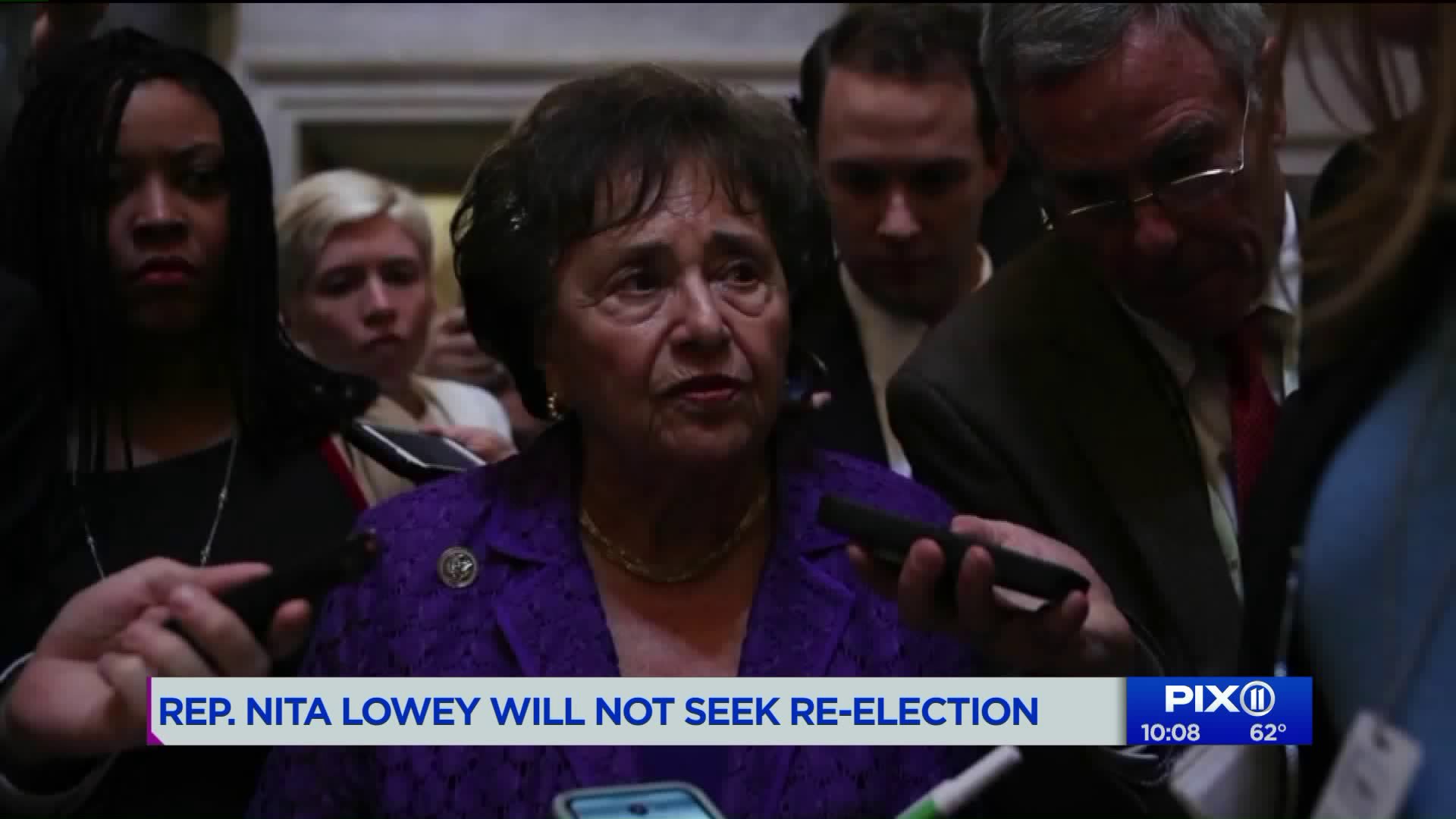 Rep. Nita Lowey, who leads the powerful House Appropriations Committee and is a 31-year veteran of Congress, says she`ll retire at the end of next year.

WASHINGTON — Rep. Nita Lowey, who leads the powerful House Appropriations Committee and is a 31-year veteran of Congress, says she'll retire at the end of next year.

The 82-year-old New York Democrat says on Twitter that it's been a "deep honor and privilege to serve my community and my country."

Lowey is a longtime ally of House Speaker Nancy Pelosi, D-Calif., and is one of Capitol Hill's old-school dealmakers.

She rose to the top of the Appropriations Committee earlier this year and was thrown into negotiations over ending the government shutdown and the battle with President Donald Trump over money for the U.S.-Mexico border wall.

In August, Lowey attracted a primary challenger from the left in Mondaire Jones, who worked at the Justice Department in the Obama administration.