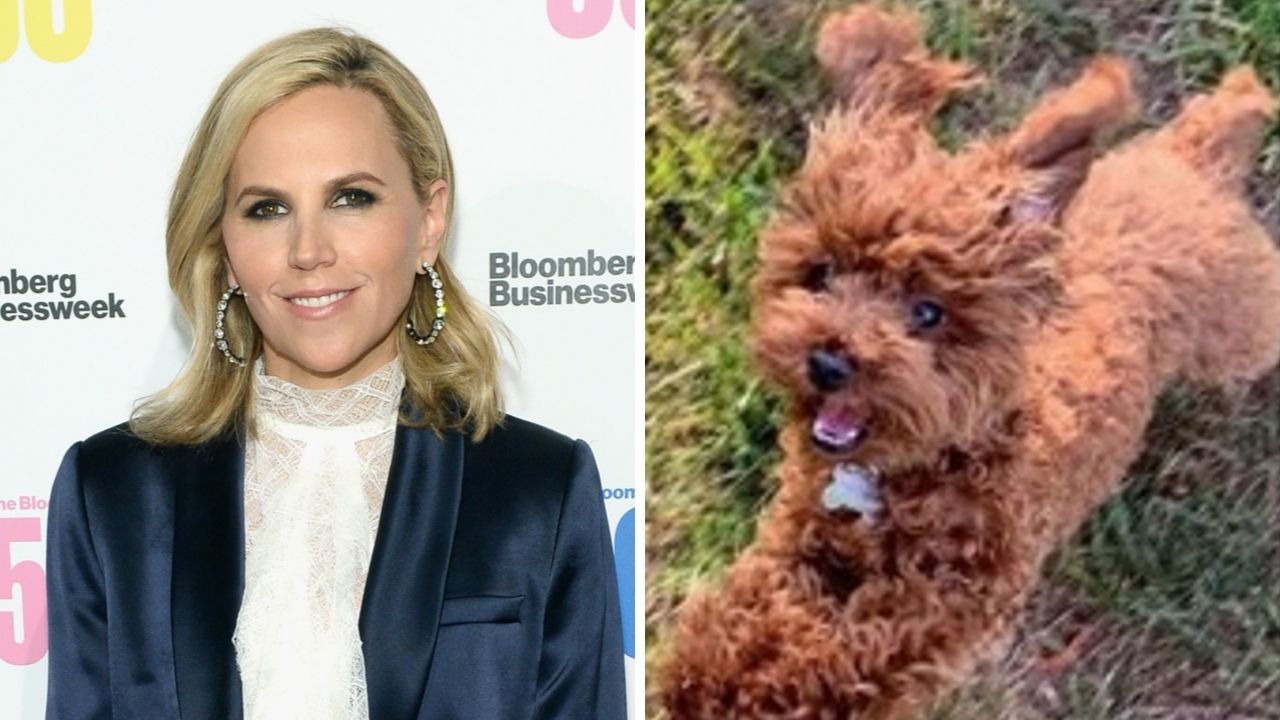 Tory Burch’s dog, Chicken, has gone missing. The fashion designer is now offering a $10,000 reward, no questions asked for the puppy's safe return.

UPPER EAST SIDE — Tory Burch’s dog has gone missing, and now the fashion designer is offering a $10,000 reward, no questions asked.

Burch posted on her Instagram account that her puppy, Chicken, was last seen Sunday at midnight on 56th Street and Madison Avenue.

A couple reportedly had found the brown, miniature poodle and had said they were going to get her microchip scanned.

As of Tuesday morning, Chicken had not been reunited with her owner. Burch says she is "heartbroken," is now pleading the couple bring the 8-pound, 7-month-old dog home.

The post says a large cash sum is being offered for Chicken’s safe return, but a Tory Burch spokesperson confirmed to PIX11 News that the reward is $10,000.

Anyone with information can email missingdogcentralpark@gmail.com, or call and text 646-386-6674.