Men try to lure multiple children in Brooklyn by offering them candy: police 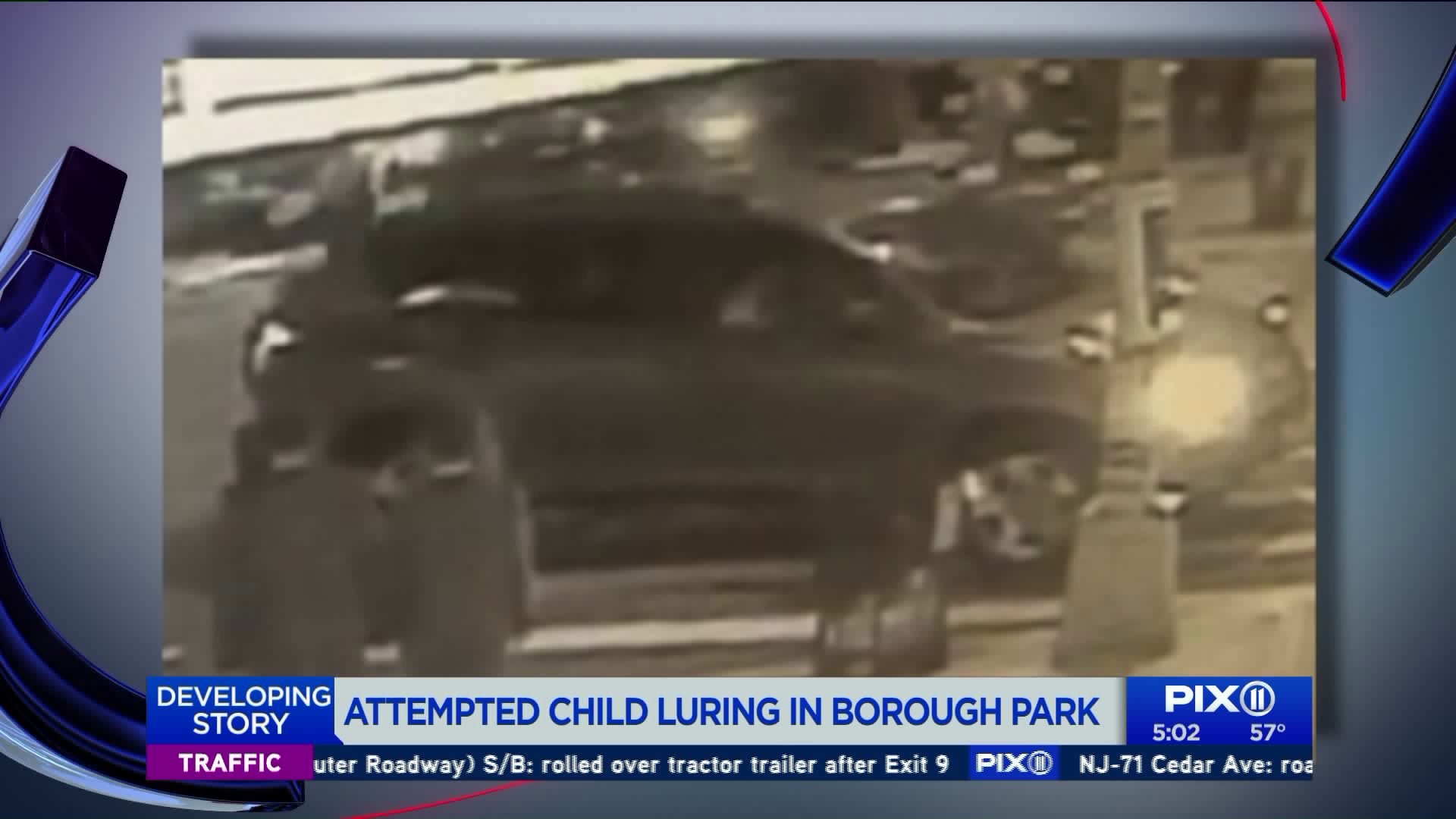 Police are looking for a group of four men they said used promises of candy to try to lure multiple children to their vehicle in two separate incidents Saturday night in Brooklyn. Around 8:30 p.m., the men in a blue vehicle first drove up to two boys, 10 and 11, offering them candy near 47th Street and 18th Avenue in Borough Park, police said. The boys ran away and less than 30 minutes later, around 9 p.m., the men pulled up to a girl, 12, and boy, 9, and tried the same thing, authorities said. The children ran away and were unharmed. 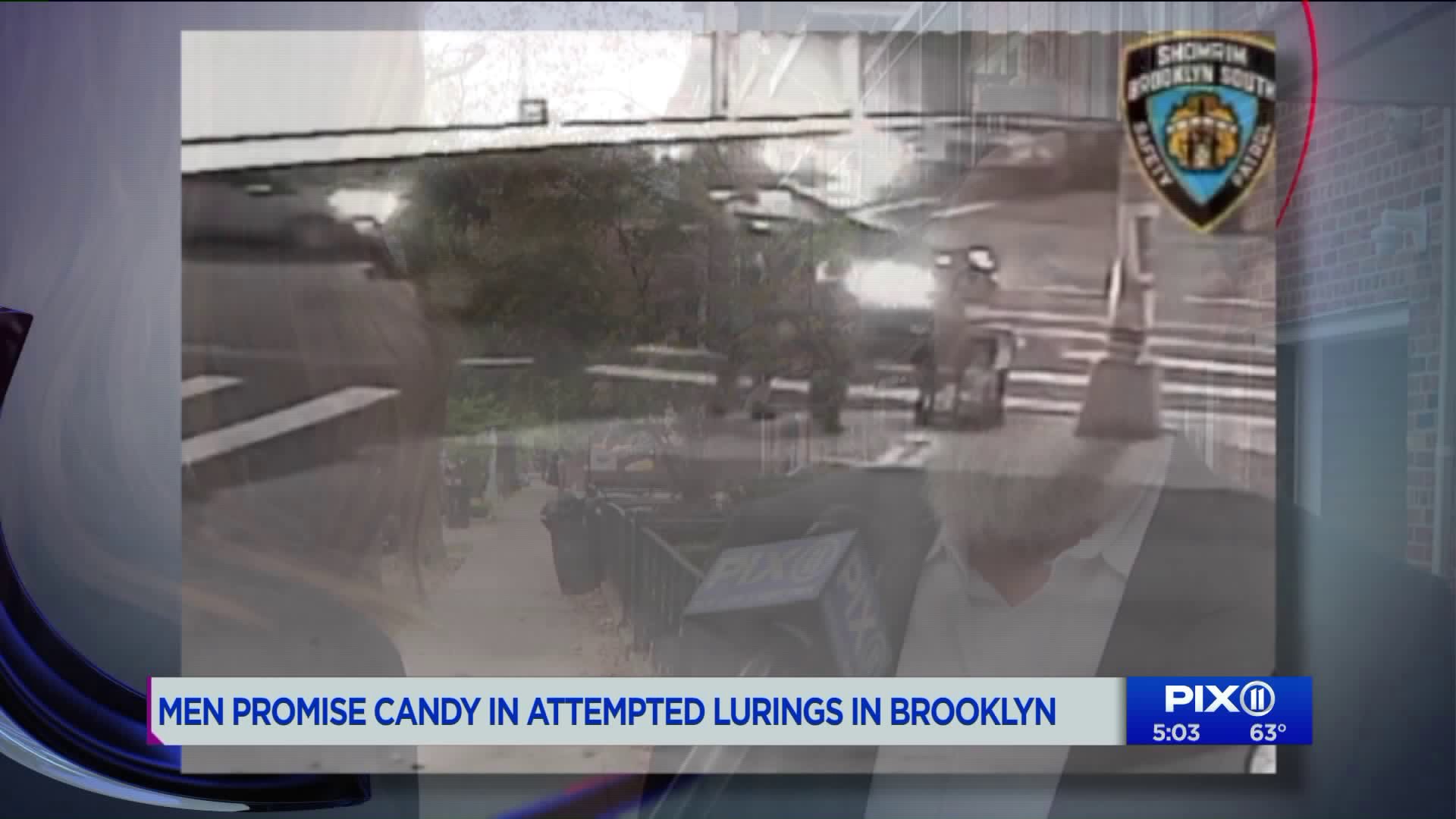 BOROUGH PARK, Brooklyn — Police are looking for a group of men accused of trying to lure children to their vehicle multiple times Saturday night in Brooklyn.

According to authorities, around 8:30 p.m., four men in a blue vehicle first offered candy to two boys, ages 10 and 11, trying to get them over to their vehicle near 47th Street and 18th Avenue in Borough Park.

In the below surveillance footage obtained by Boro Park Shomrim, it appears two of the men even get out of the vehicle at one point, causing the children to run away.

Just 30 minutes later, around 9 p.m., the group of men pulled up alongside a 12-year-old girl and 9-year-old boy walking home on 55th Street in the Borough Park, and offered that pair candy, authorities said.

The young pair ran away and were unharmed, according to officials.

The NYPD has released surveillance images of the vehicle they believe was involved and said the investigation is ongoing.

This older model blue Toyota RAV4 is #Wanted by @NYPD66Pct in connection with multiple attempted luring incidents in #BoroPark this weekend. If you have any info, please contact the #66Pct @NYPDDetectives at 718-851-5603. #YourCityYourCall pic.twitter.com/Y6Q9IqmGfo