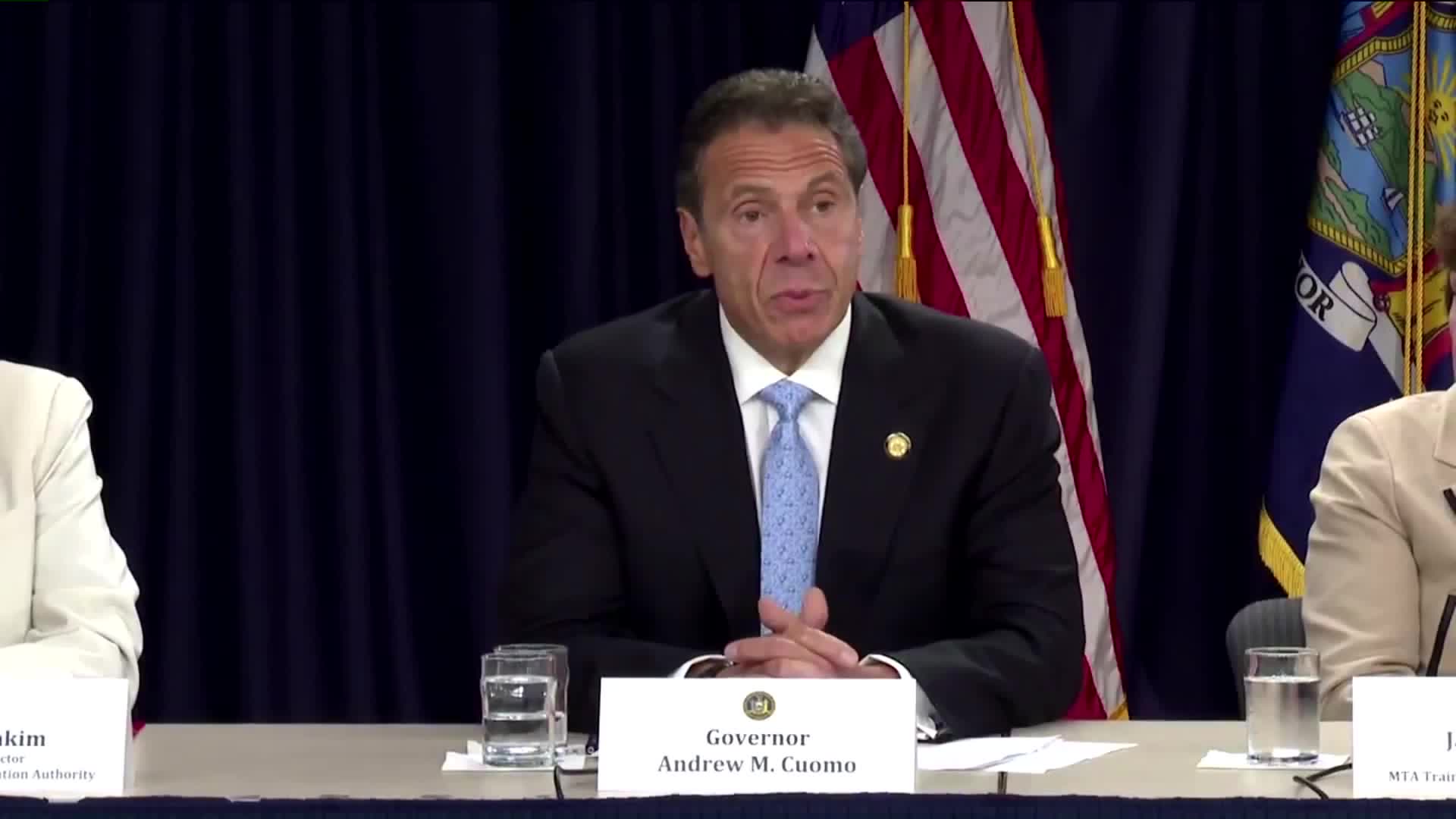 Gov. Andrew Cuomo announced at a news conference Tuesday that a 17-year-old boy from the Bronx is the first person to die in New York state from a vaping-related illness. 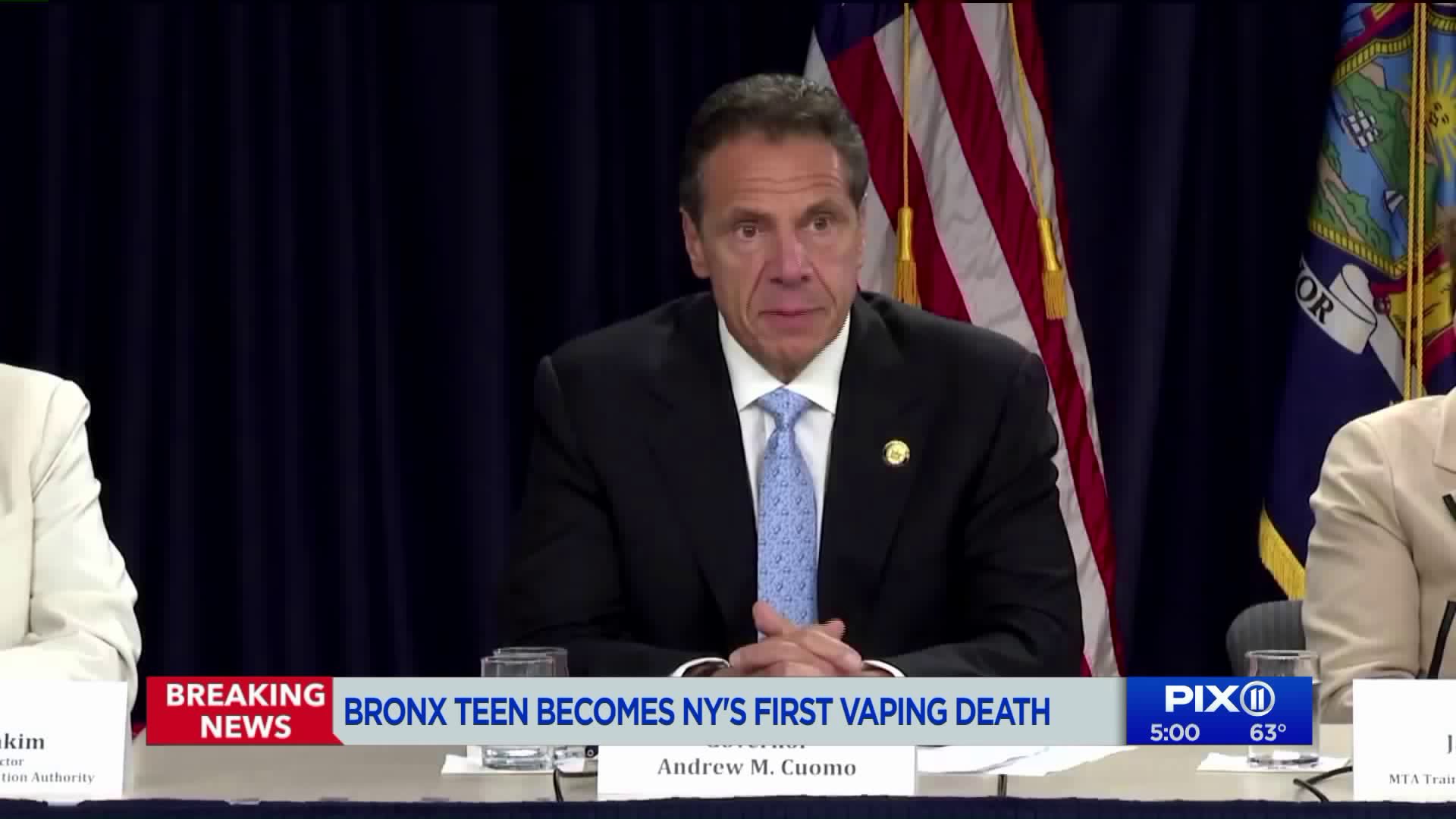 THE BRONX — A Bronx teenager is the first person to die of a vaping-related illness in New York state, Gov. Andrew Cuomo announced Tuesday.

The 17-year-old was pronounced dead at Montefiore Hospital, the governor said at a press conference.

On Friday, the FDA issued a consumer alert telling people who vape to avoid any vaping products containing THC, a cannabis-based component that's been present in the majority of vaping-related illnesses.

The death toll from vaping-related illnesses is approaching two dozen in the U.S, with about 1,000 cases of illnesses, according to the CDC.

The State Department of Health is investigating.