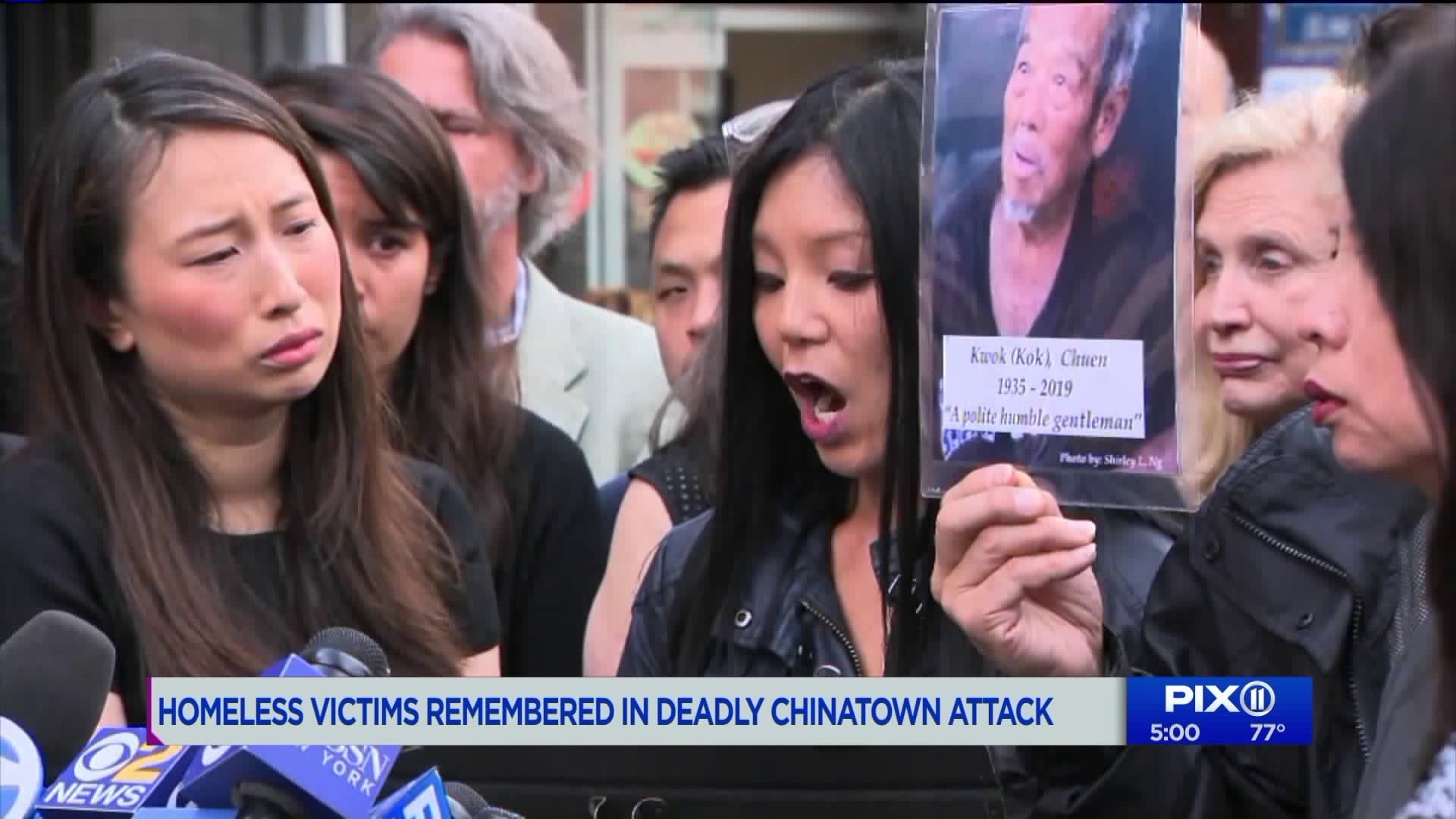 Authorities have released the names of three of the four homeless victims bludgeoned to death with a metal rod as they slept on the streets of New York City`s Chinatown. The city`s medical examiner on Monday identified three of the victims as 55-year-old Nazario A. Vazquez Villegas, 83-year-old Chuen Kok and 49-year-old Anthony L. Manson. The identity of the fourth fatal victim is still unknown. 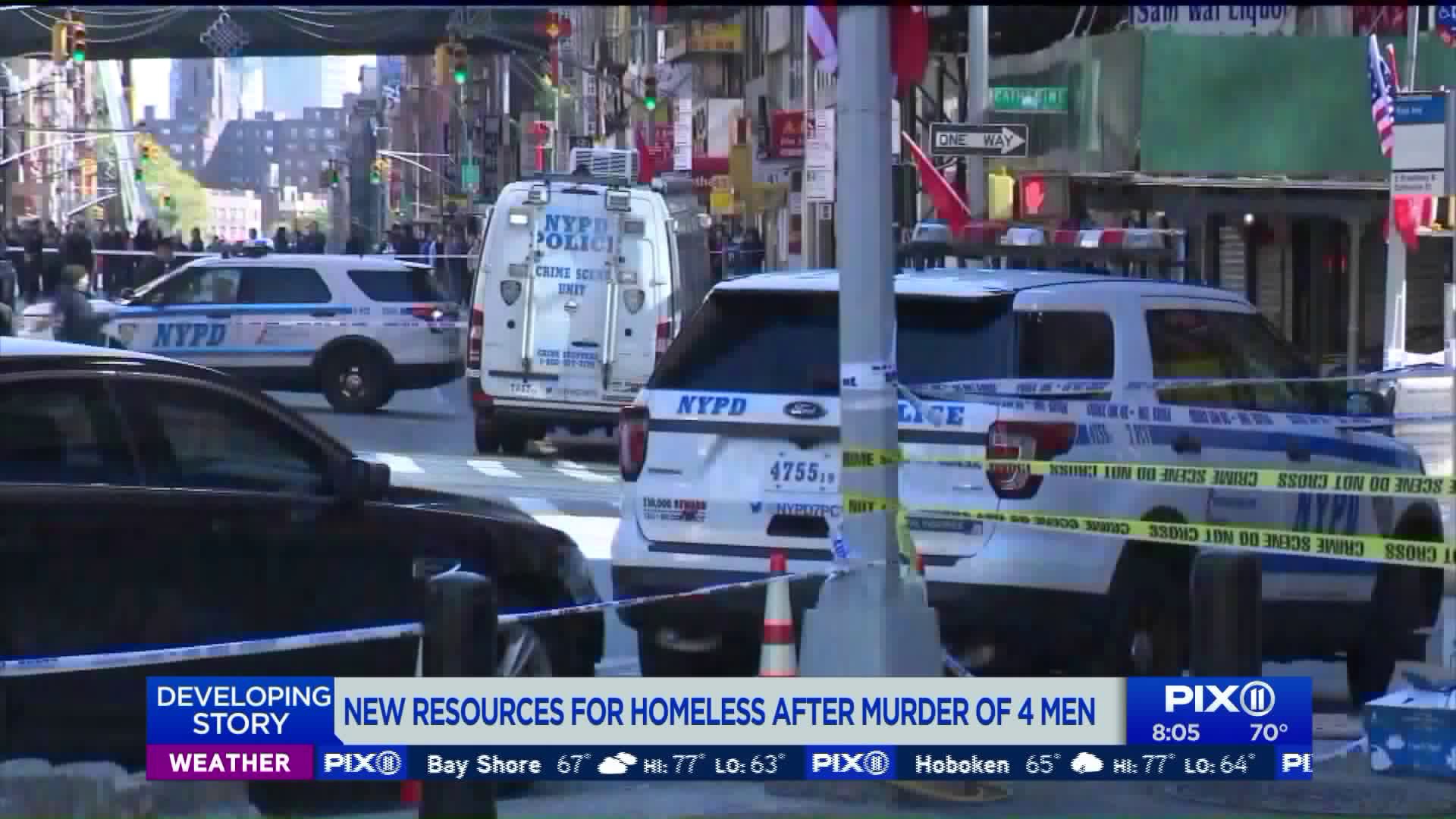 Beginning Monday, mental health support teams will be on-site at community locations throughout the week to provide support and connect people to mental health and other supportive social services.

NYPD has also deployed additional officers to patrol the neighborhood.

The city will also increase the frequency of outreach in the area HOME-STAT teams will offer services and assistance, working to gain their trust with the goal of addressing underlying issues that have contributed to their street homelessness.

“What happened this weekend shakes the conscience of who we are as New Yorkers,” said de Blasio.

“We are sending experts to the neighborhood to provide support during this difficult time, and will continue to assess how to prevent tragedies like this from happening in the future."

Four men homeless men were killed and another man was injured as they slept on the streets early Saturday. Police said all men were struck with what appeared to be a metal pipe.

Police arrested 24-year-old Randy Santos, who is also homeless, and he is currently facing multiple charges including murder and attempted murder, the NYPD said Sunday.