‘Our daughters fell through the crack’: Families of women killed in limo crash call for change 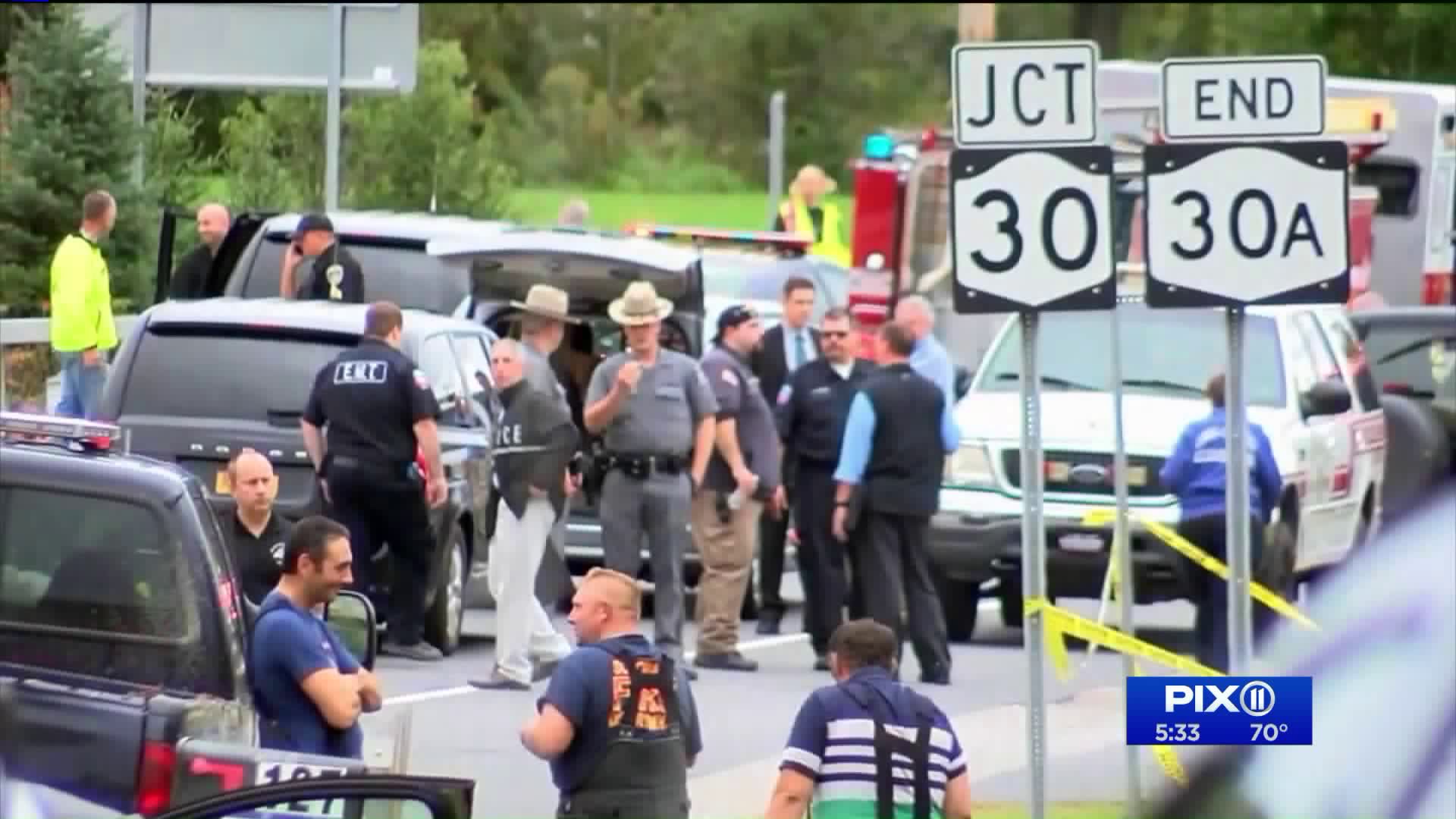 One year ago, 20 young people died in a limousine crash in Schoharie and now the families of four women killed four years earlier in another limousine crash are teaming up with Senator Chuck Schumer to get reforms. Sen. Schumer will soon be introducing the Safe Limos Act of 2019, which includes safety belt standards, seating system standards, retrofit assessment and safety standards for altering used vehicles into limousines.

One year ago, 20 young people died in a limousine crash in Schoharie and now the families of four women killed four years earlier in another limousine crash are teaming up with Senator Chuck Schumer to get reforms.

Paul Schulman and his wife Suzanne lost their 22-year-old daughter in the 2015 stretch limousine crash in Cutchogue. That crash took the life of three other young women as well.

"It doesn't get easier," he said. "For me, for me personally, it's getting harder the more as time goes by. But what's helping me is this fight."

The Schulmans joined the mother of survivor Joelle Dimonte to push for federal limousine safety regulations and to close the safety loopholes that allow stretch limo drivers to not be trained like school bus and truck drivers.

“This industry has fallen through the cracks and our daughters, unfortunately, four years ago, fell through the cracks because of the industry,” Nancy Dimonte, the mother of a survivor, said. “This needs to be changed for people not only in New York State but also federally."

Two other bills being introduced by the senator are the Take Unsafe Limos Off The Road Act and the End the Limo Loophole Act.

“There will be pushback, you know, all the limo agencies and limo drivers and maybe some car companies,” Senator Schumer said. “We expect there will
be a fight. Whenever you try and make change and it's going to cost you a little more, you're going to have to jump through some hoops, some people resist.

This news conference fell on the one-year anniversary of the upstate New York stretch limo crash that took the lives of 20 young people and these Long Island families are hoping with this federal legislation no other families will suffer what they’ve been through.

“Today, from the bottom of our hearts, from the Cutchogue families, we offer our deepest condolences to the families of Schoharie. We know exactly what you are going through,” Schulman said.