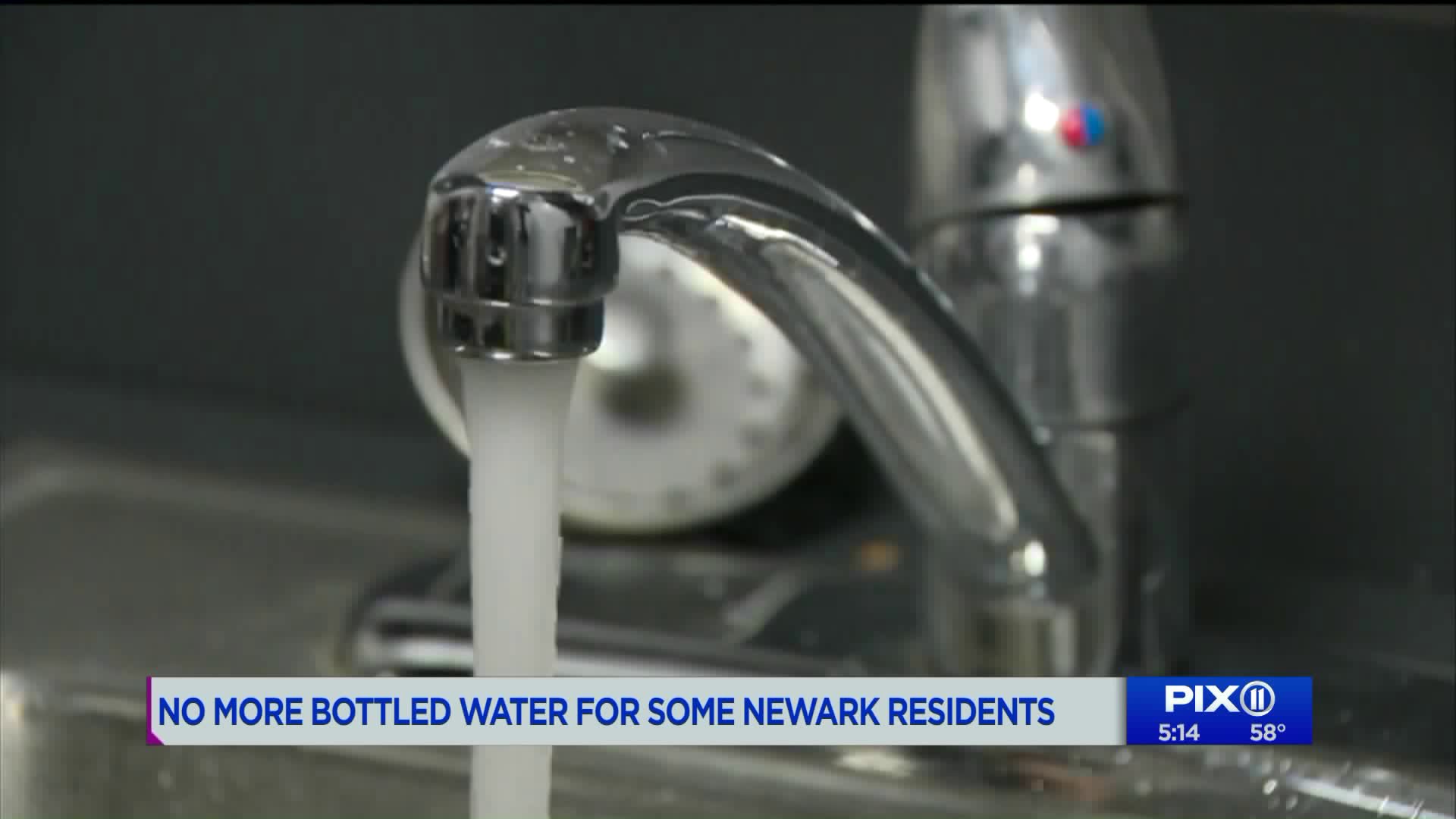 Cristian Benavides reports on the end of bottled water distribution.

Starting next week, recreation centers in Newark will stop giving out water, though families with pregnant women and children under 6 can still get it.

The centers will distribute water filters and replacement cartridges.

Residents of about 14,000 homes with lead pipes began receiving bottled water in August after lead levels tested high at a few homes using the filters. More than 100,000 cases of water have been distributed.

Subsequent testing of more than 300 homes showed 97% to 99% of the filters were working.