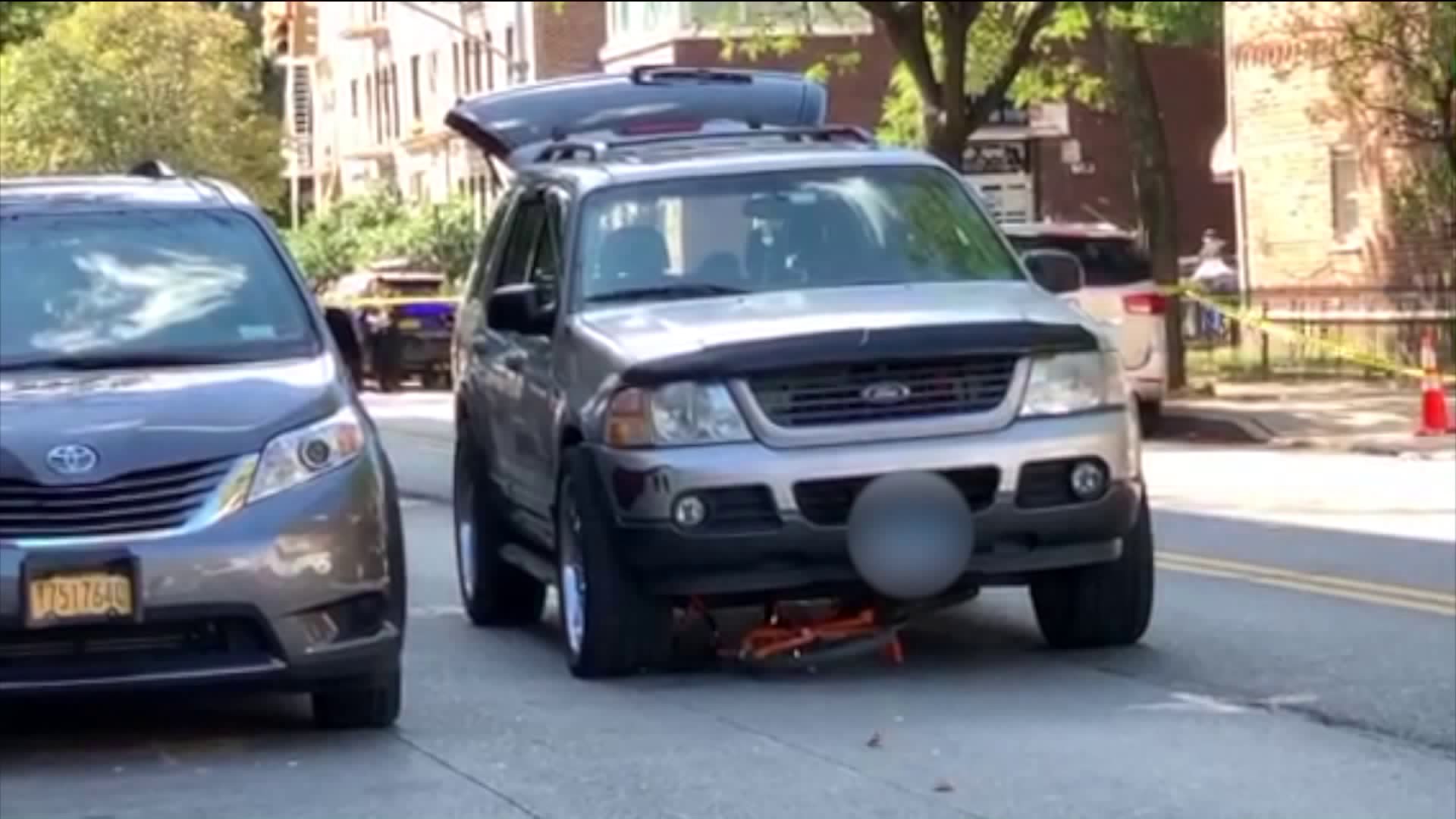 A 10-year-old boy is dead after being struck while riding his bike.

KENSINGTON, Brooklyn — A 10-year-old boy is dead after being struck while riding his bike.

Dalerjon Shahobiddinov was on his bicycle near his home by the corner of Foster Avenue and Seton Place when he was struck by a vehicle trying to make a left turn around 10:30 a.m. Saturday, police said.

The boy was taken to the hospital in critical condition, but later pronounced dead .

The driver, 29-year-old Victor Mejia, was unlicensed at the time, according to police. He remained on scene and was eventually arrested.

Mejia has been charged with failing to yield to a bicyclist, driving without a license and failure to exercise due care.

Charges against the driver are pending, police said.

The incident is still under investigation.