MTA has new approach to homeless outreach on the subway 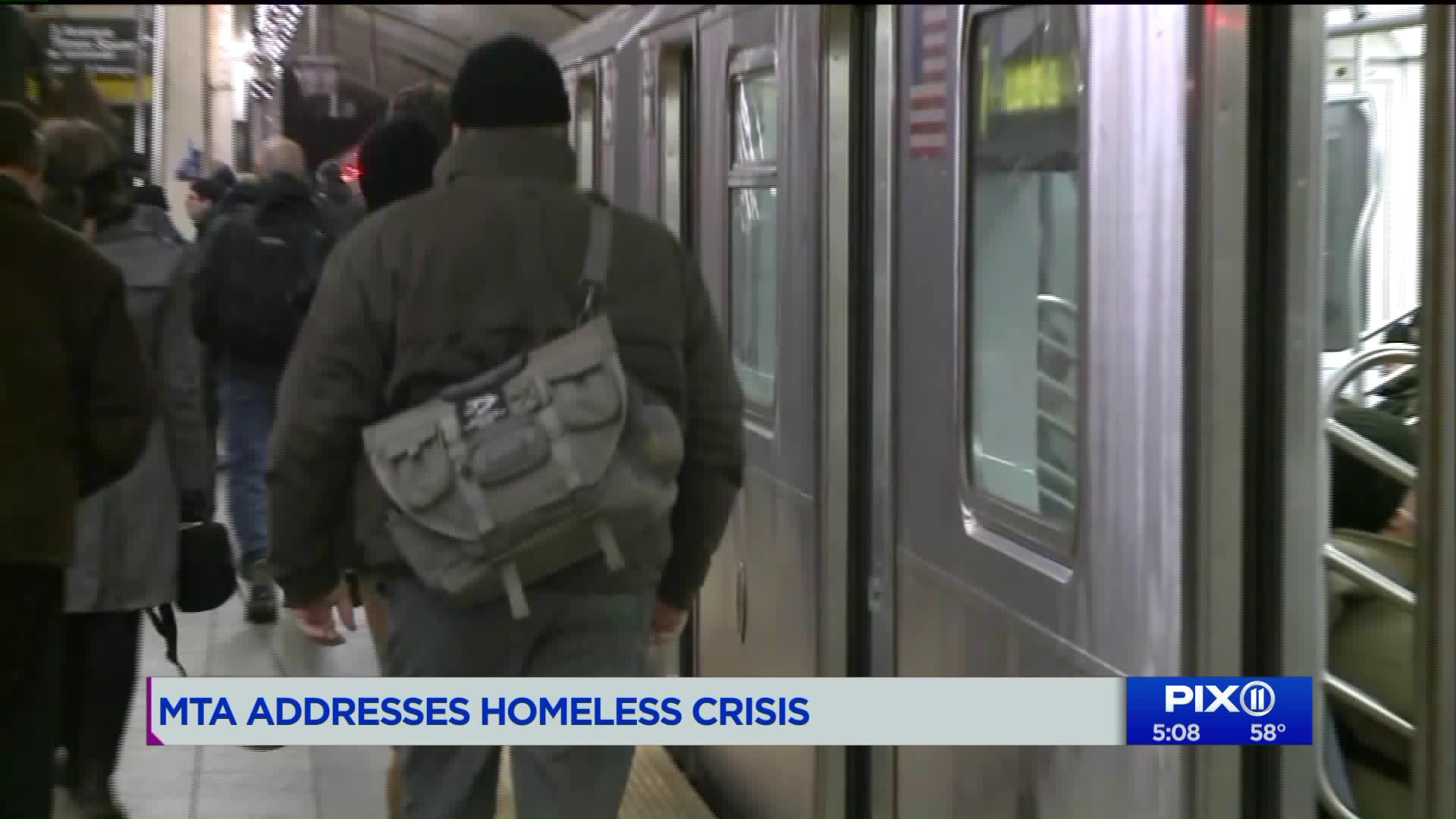 Greg Mocker reports on the new efforts from the MTA.

A new approach with more service workers is the MTA's plan to help with homeless outreach.

MTA Managing Director Ronnie Hakim described how the interactions are meant to happen.

"The train comes into stations and people are approached as if to check in, the people that can help are right there," Hakim said.

This first phase of outreach activity began at four end-of-line stations, and has expanded to eight. MTA officials say over the coming weeks, more end-of-line locations and certain places such as Penn, Grand Central, and those in Jamaica will be added.

A task force created by the state in the Midsomer has delivered recommendations to reduce the number of homeless seeking shelter in the subway.

Since mid-August, 441 people have accepted services. There have been 9,000 interactions.

The goals for the MTA and the NY Office of Temporary and Disability Assistance are increased inter-agency cooperation, expanded police force, educating the public on MTA Rules of Conduct and enhanced outreach and expanded oversight, including the MTA Inspector General.