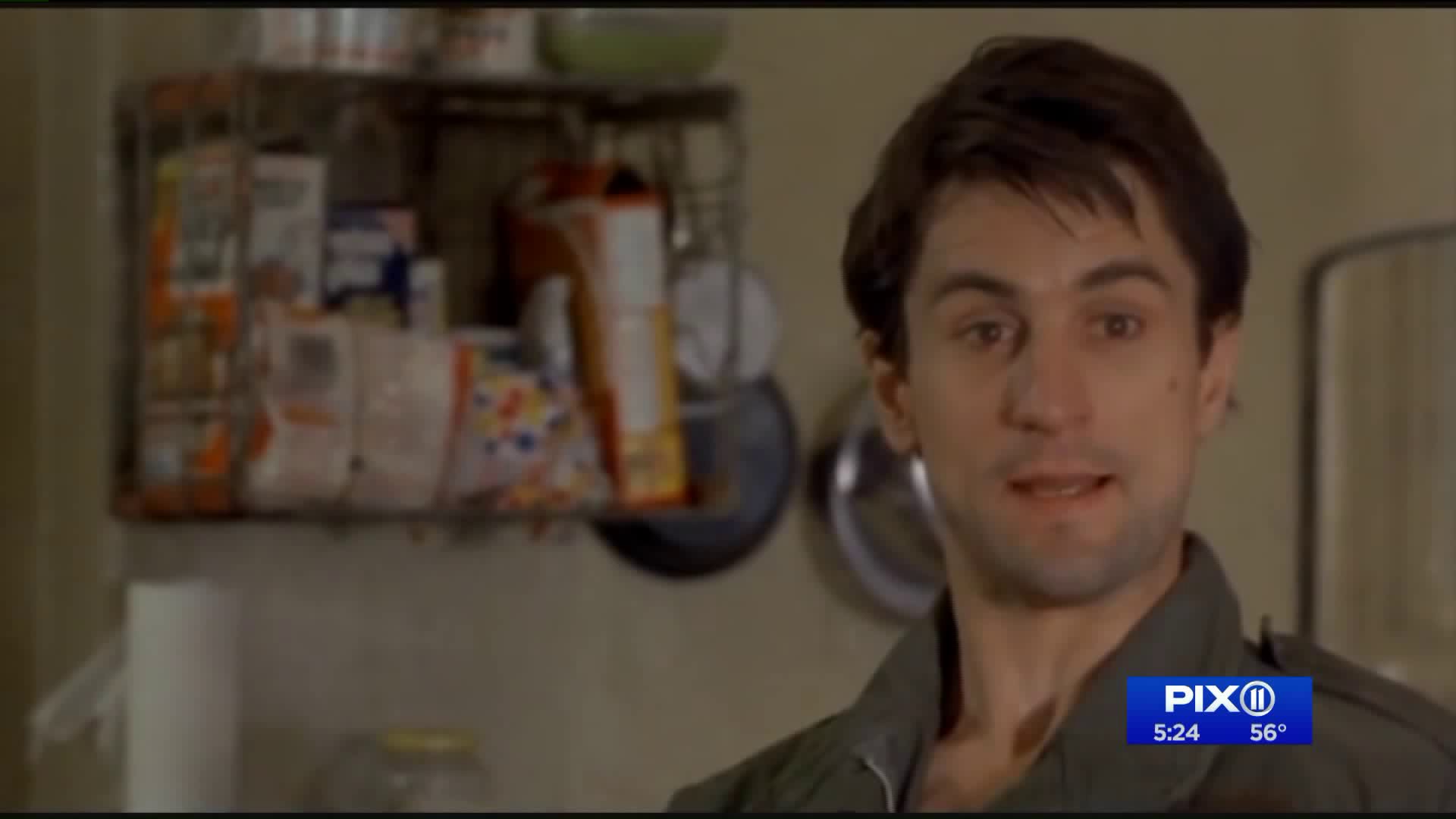 A former assistant claims she was harassed by the actor.

He's accusing her of misappropriating money. She says he subjected her to sexist and harassing comments.

Robinson, who’s 37, says she endured years of gender discrimination and harassment. She says De Niro made sexually charged comments, was verbally abusive and treated her as his “office wife” while she was an executive assistant and eventual vice president.