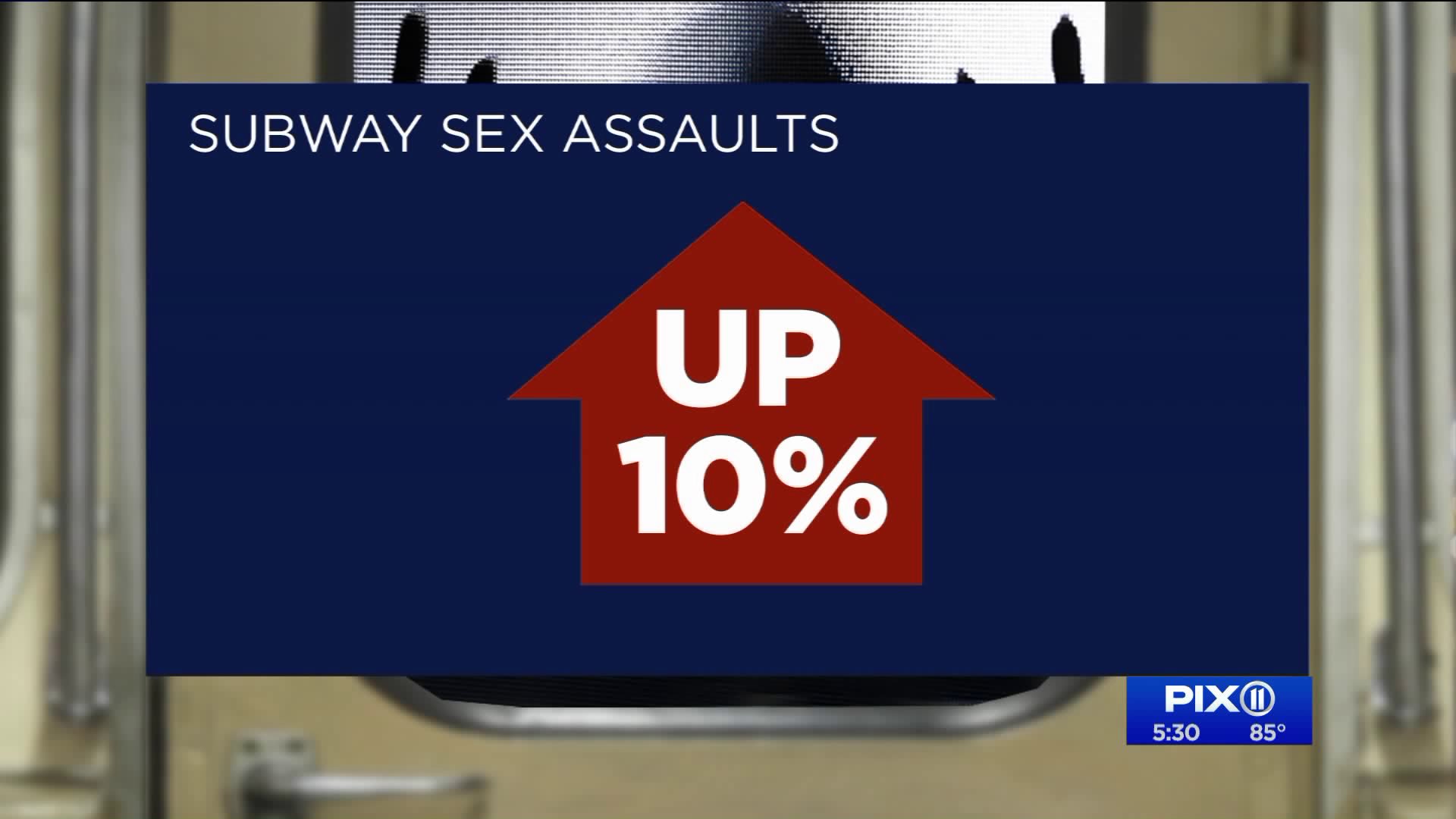 NEW YORK — Police want a man accused of sexually assaulting a 32-year-old woman in an Upper West Side subway station off the streets.

This man is wanted in connection with a subway sex assault. (NYPD)

"We are very frustrated at the rise in sex crimes," Harrison said.

Right now they're up 10 percent, she said.