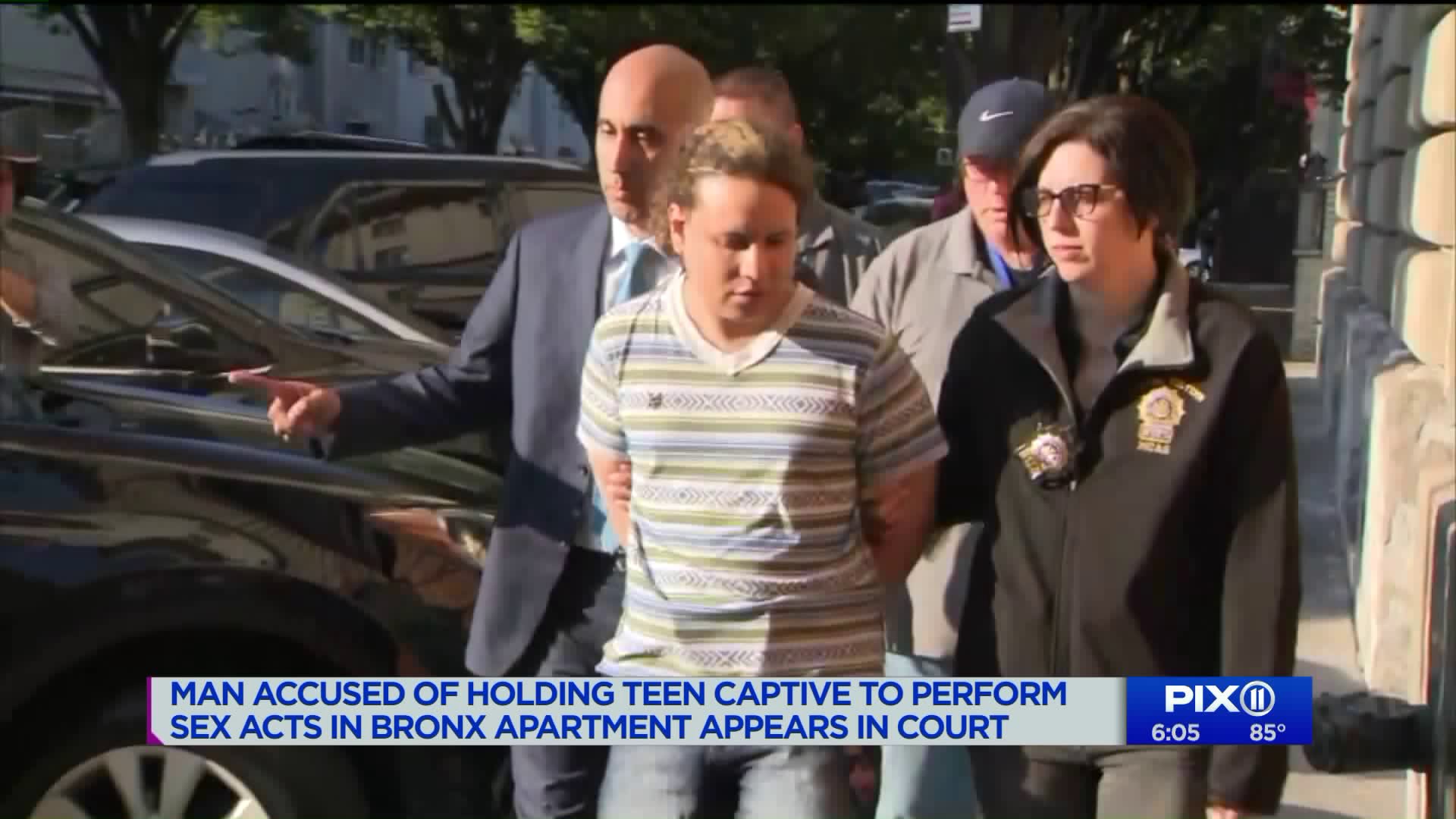 U.S. Attorney Geoffrey S. Berman said: "As alleged, Michael Barreto groomed his victim by communicating via social media. He then allegedly lured the teen to his apartment, gave him alcohol and drugs, and then filmed their sexual conduct. Barreto has been arrested for his crime and faces significant time behind bars where he can no longer harm other children."

THE BRONX — A 31-year-old man allegedly used social media to groom a teen and lure the boy to his Bronx apartment where the victim was sexually exploited, U.S. Attorney Geoffrey Berman said Wednesday.

Michael Barreto was in court Wednesday on charges of production and possession of child pornography, enticing a minor and sexually exploiting a child, officials said. He's accused of giving the 15-year-old boy alcohol and drugs.

"Barreto has been arrested for his crime and faces significant time behind bars where he can no longer harm other children," Berman said.

"This is harsh reminder to all parents about the need to stay involved with a child’s online activities.  HSI and the NYPD are committed to arresting predators like Barreto, those who prey on the young and steal their innocence," Fitzhugh said.  It is equally important to ensure that children understand the dangers that lurk inside the world of the internet.”

Barreto's brother was the only family member in court Wednesday. A federal defender argued that Barreto should be released to the custody of his parents, but the judge agreed with prosecutors and decided Barreto will remain behind bars without bail.

Prosecutors described a  a pattern of disturbing behavior that went back several years.