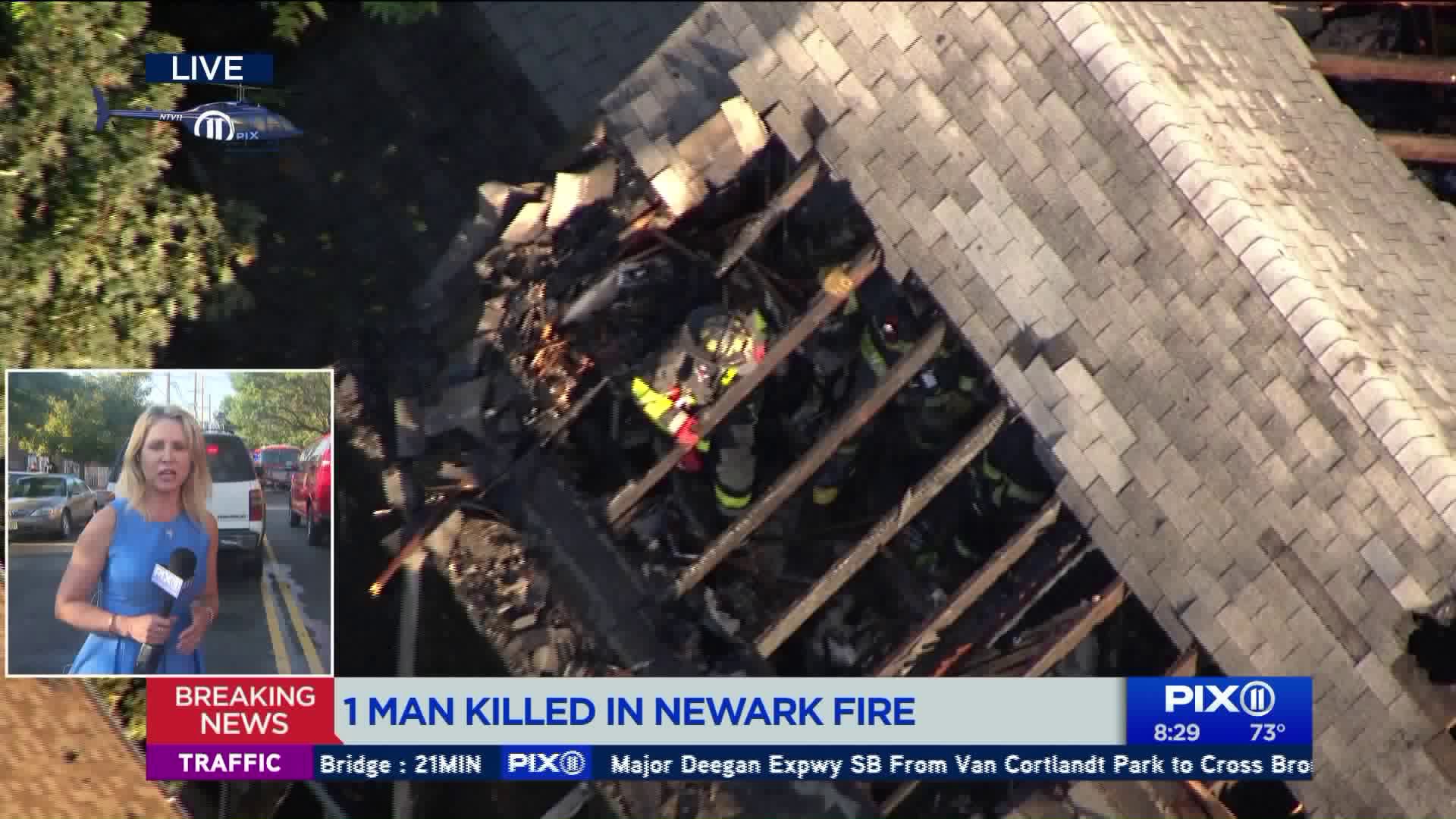 At least one man was killed when a fire tore through a Newark home, authorities said. 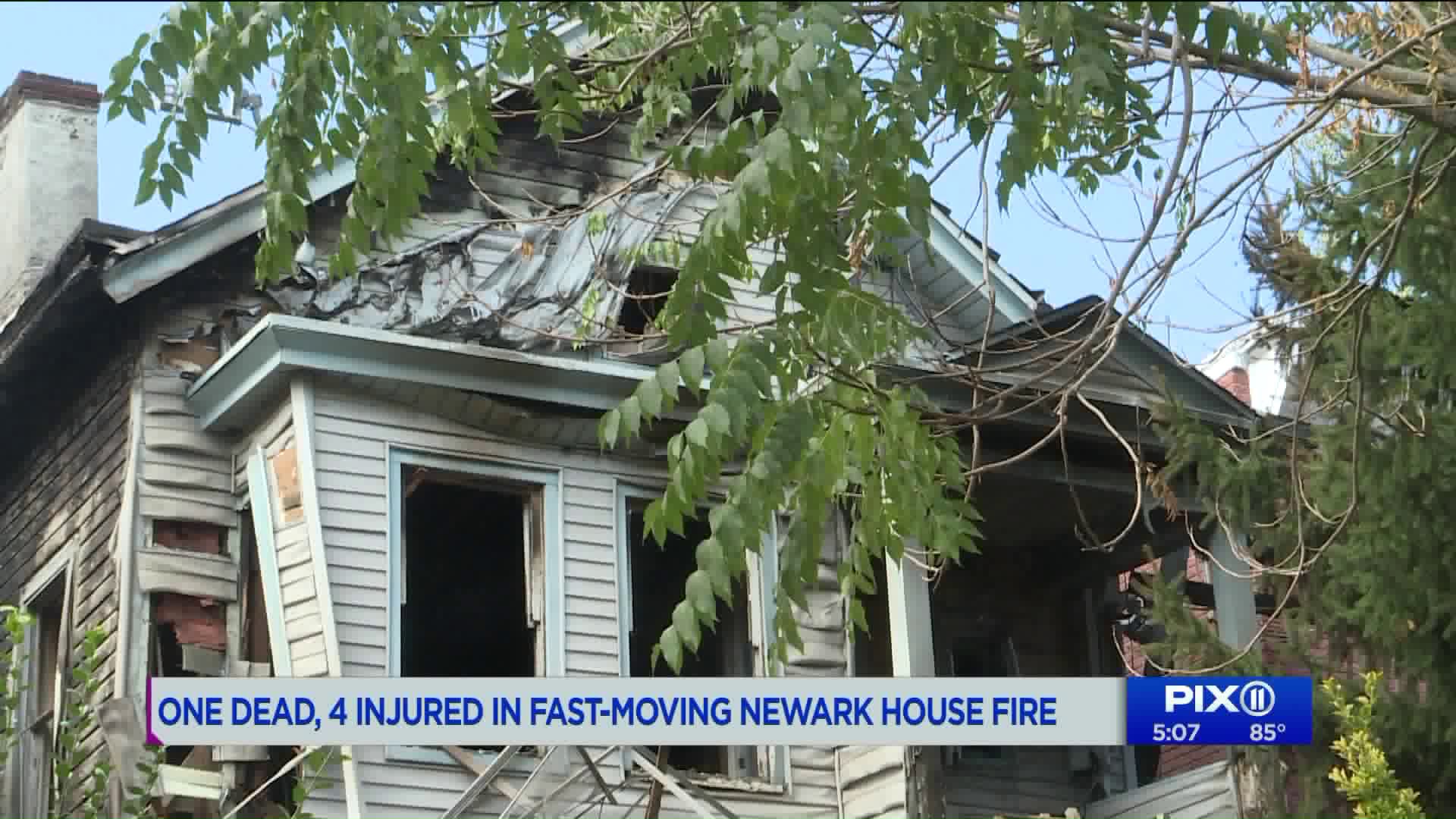 NEWARK, N.J. — A man was killed when a fire tore through a house in Newark Wednesday morning, authorities said.

Emergency responders were called to the two and a half-story home on 388 Summer Ave. when the blaze broke out shortly before 6 a.m.

Jorge Lemus, 58, was found on the first floor of the building and was pronounced dead at the scene, the Essex County Prosecutor's Office said Monday.

Neighbors and witnesses said they saw a man jumping from the upper floors of the home. He was taken to the hospital in critical condition, police said.

Four others were injured, police said.

Four families, including seven adults and no children, have been relocated, fire officials said.

Video from AIR11 shows damage throughout the roof of the house.