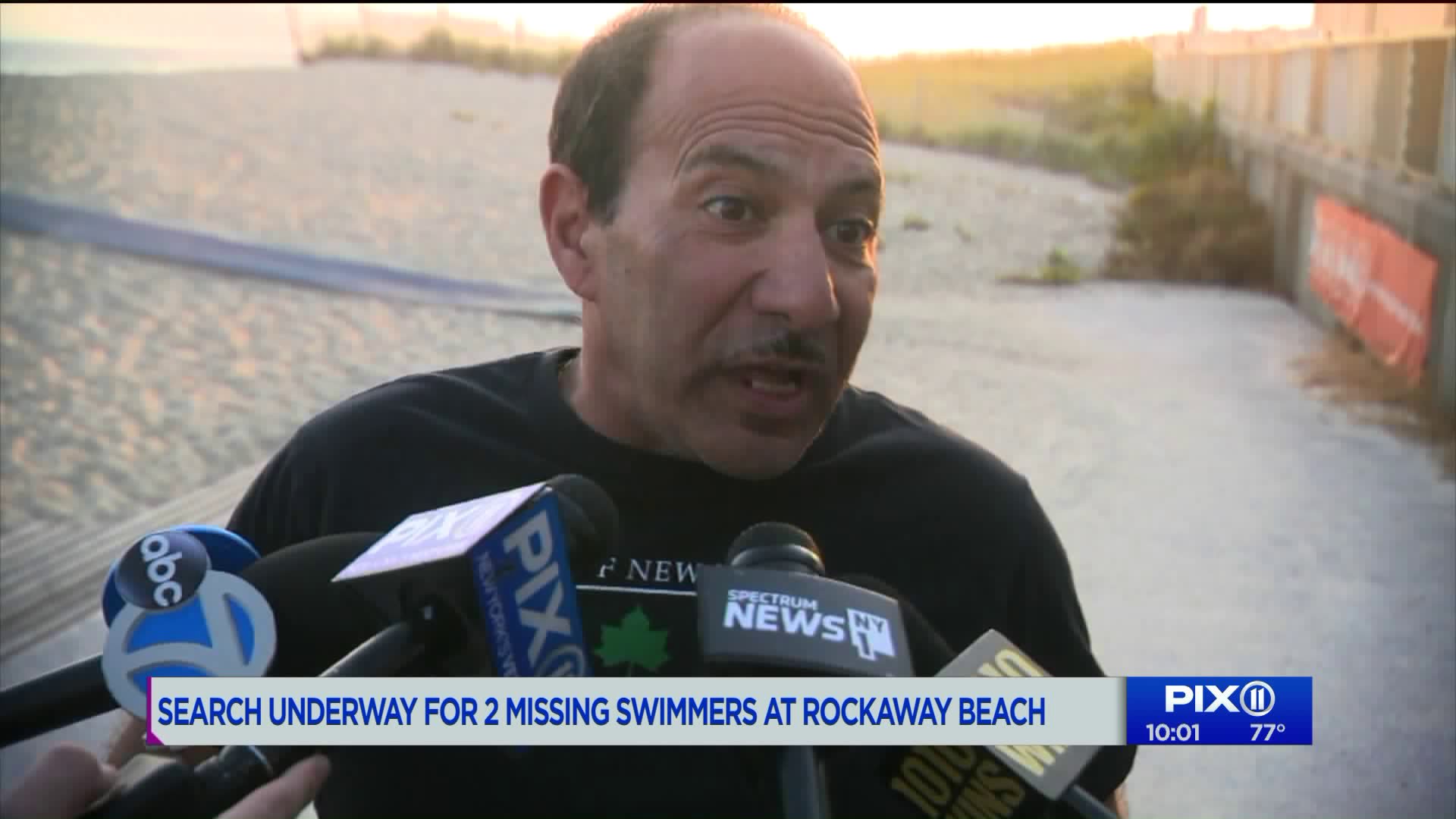 One person has been rescued from the ocean near Beach 96th Street in Rockaway Beach, with two more swimmers still missing, according to FDNY officials. 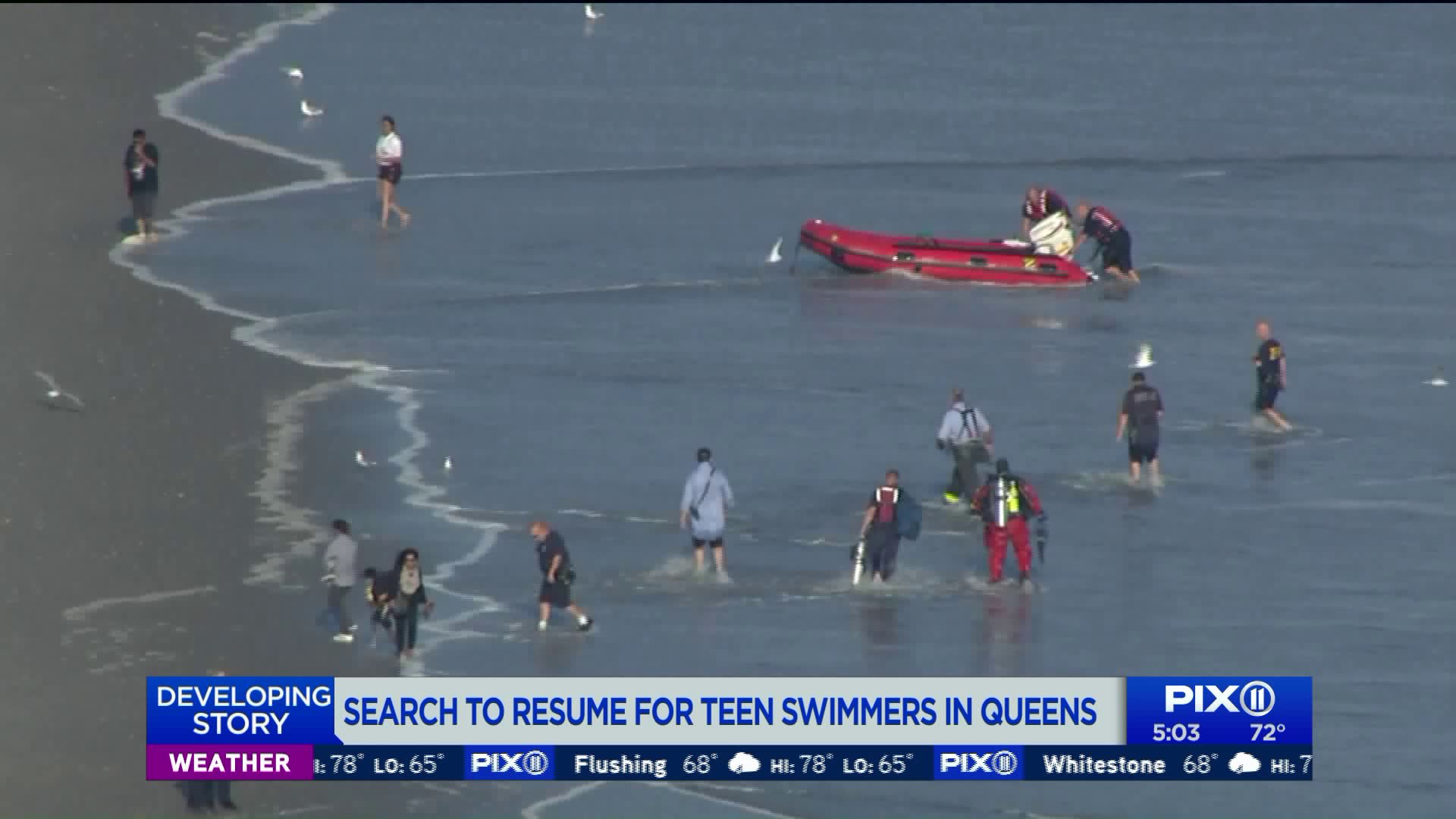 ROCKAWAY BEACH, Queens — One person has been rescued from the ocean near Beach 96th Street in Rockaway Beach, with two more swimmers still missing, according to FDNY officials.

FDNY received the call for three people in the water. One of them was rescued and taken to a local hospital, the FDNY spokesperson said, though first responders are still searching for two more missing people.

Witnesses say five teenage friends were initially swimming in the ocean when the water got rough. Two made it out immediately but the other three were clearly in trouble.

Police say it appears as if the current claimed two young lives. Friends stood helplessly on the shore with officers as the rescue effort stretched into the evening.

Neighbors who live at the beach say the rip currents are extremely strong and they fear this will continue to happen unless the city adds more lifeguards, park rangers or at least more warning signs.

Police have yet to identify the two teens.