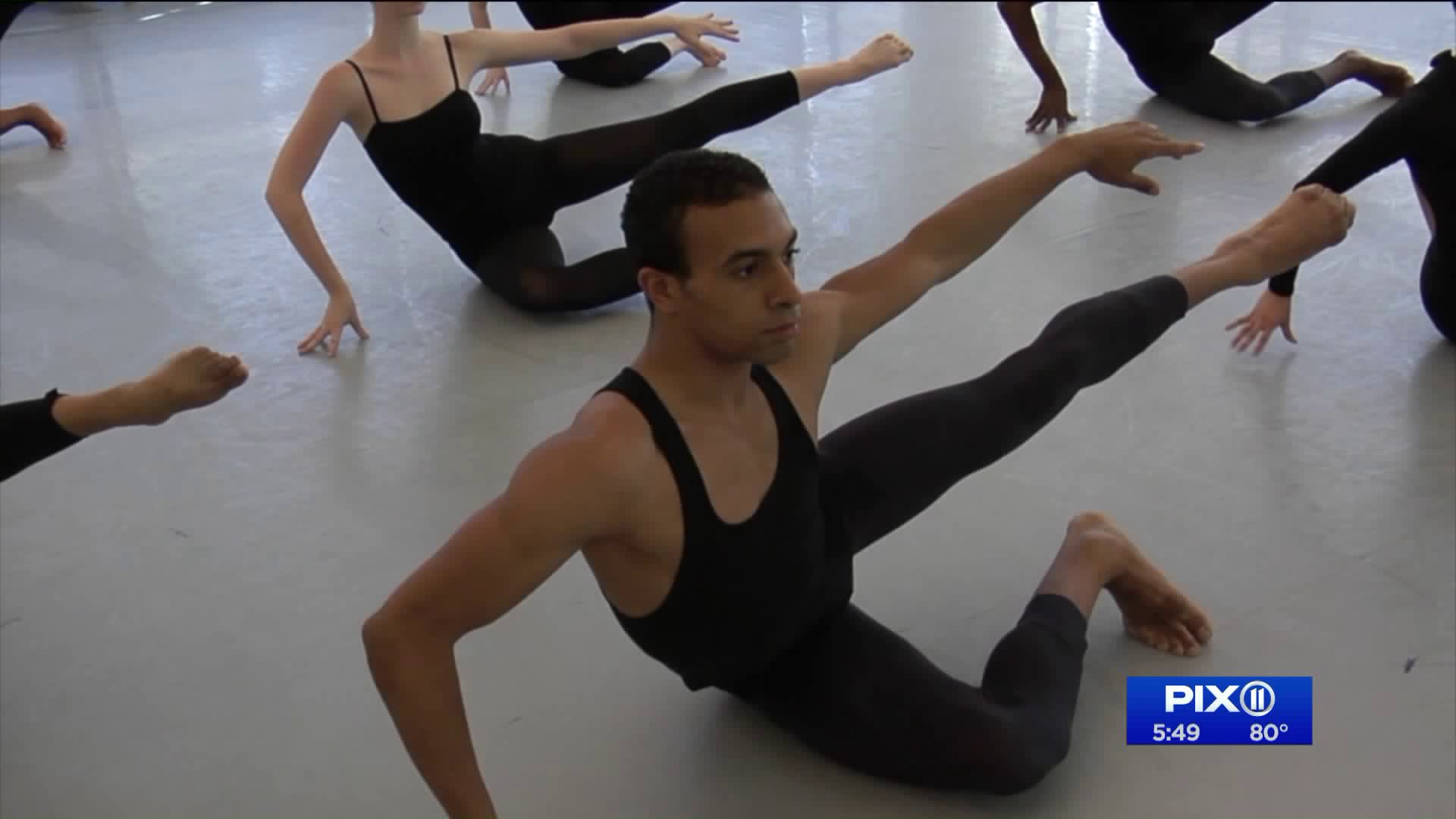 For 50 years, the Ailey School on the west side of Manhattan has provided world class training to dancers of all ages and backgrounds from New York City and around the globe. Andrew Ramos reports.

NEW YORK — For 50 years, the Ailey School on the west side of Manhattan has provided world class training to dancers of all ages and backgrounds from New York City and around the globe.

From Madonna to Jasmine Guy, alumni have gone on to be trailblazers in the industry.

Launched by Alvin Ailey in 1969, the school started out with just 125 students and aimed to provide access to arts and dance to under-resourced communities.

Ailey’s message of inclusivity is one that resonates to this day with the school’s co-directors, Tracy Inman and Melanie Person.

“For Mr. Ailey to have this idea and this goal all those years ago and to engage people and bring them in through dance and tell a story through dance really says a lot about what we do and who we are,” Inman told PIX11.

“The movement itself the language of dance is universal and I think he really was able to tap in on that,” she said.

To mark its 50th anniversary. The company will celebrate with a tribute performance titled “Testimony”, telling the inspiring story of struggle and success many dancers could identify with.

Dancers like scholarship student Elijah Lancaster, who was born in Haiti and worked his way to New York to attend the Ailey School, calls it his second home.

“Knowing that this building thrives on dance and it’s for the community and for me I could just go here and feel safe,” he said.

Ailey’s long-fought battle for change in the world of dance is certainly not lost on many of the students currently enrolled a half century later.