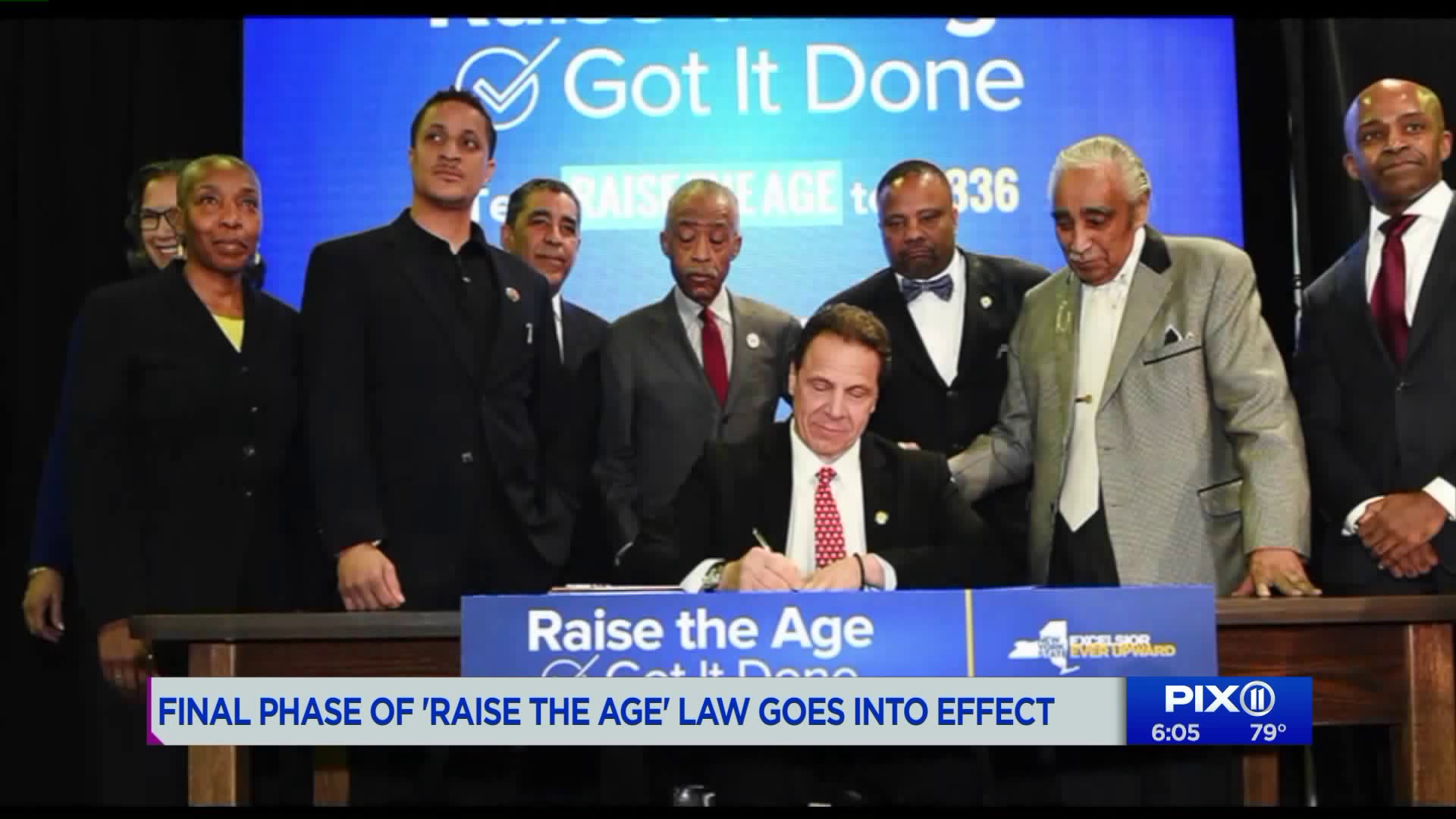 Ayana Harry reports on the final phase of the project.

As of midnight, 17-year-olds who committed criminal acts will be sent to family court and no longer automatically sent to adult court.

New York and North Carolina were the last two states to automatically try 16- and 17-year-olds as adults. But in 2017, Govenor Andrew Cuomo signed historic legislation, raising the age of adult criminal responsibility to 18. The final phase went into effect at midnight.

In recent weeks, questions were raised about whether or not family courts would be ready for the new cases. Last October, when 16- and 17-year-olds were moved off Rikers to the Horizon Juvenile Center, correction officers sounded the alarm saying Horizon wasn’t safe. Days later, several officers at Horizon were injured breaking up gang fights.

But the state court system told PIX11 today they are “fully prepared to achieve the smooth implementation of this historic reform.”