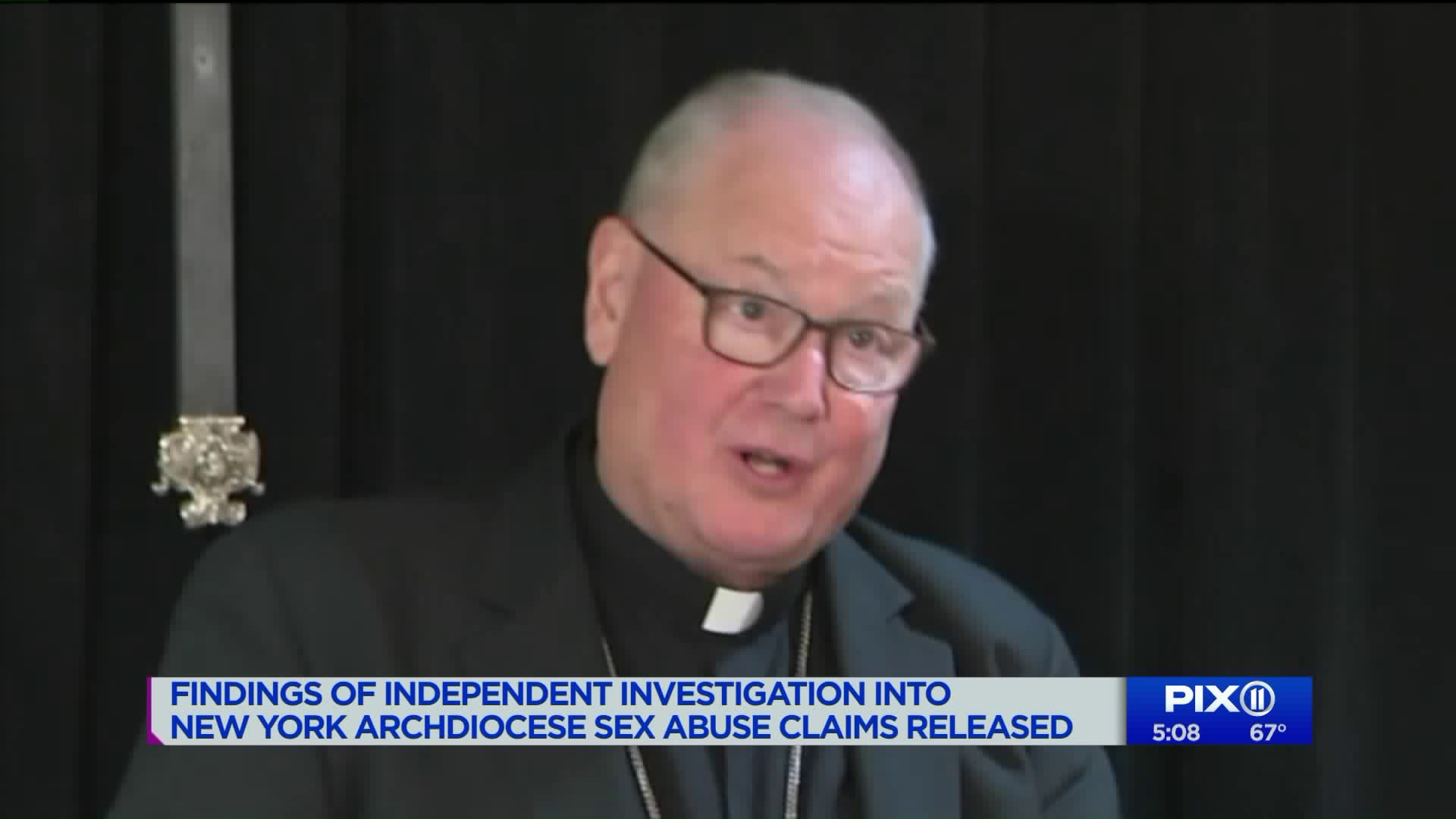 An independent investigator praised the Roman Catholic Archdiocese of New York for its response to the sexual abuse crisis, saying no priest or deacon remains in ministry in the Manhattan-based archdiocese who has been credibly abused of sexual abuse.

NEW YORK — An independent investigator praised the Roman Catholic Archdiocese of New York for its response to the sexual abuse crisis, saying no priest or deacon remains in ministry in the Manhattan-based archdiocese who has been credibly abused of sexual abuse.

Barbara Jones, a former federal judge, said Monday she received "complete access" to archdiocese records during her yearlong review, in which she examined some 2,000 personnel files and conducted dozens of interviews. Church officials are adhering to strict protocols when they receive allegations of abuse involving members of the clergy, she said.

"I am encouraged by what I've seen," Jones said at a news conference. "I have confidence that the archdiocese will continue in the commitment that it has demonstrated thus far to the safety of children."

Cardinal Timothy Dolan said he commissioned the review a year ago in a bid to restore confidence in parishioners who questioned the credibility of the church in the wake of repeated revelations of abuse involving Catholic clergy. That skepticism "stung deeply," he said, adding he was "very grateful and very relieved" at Jones' findings.

Dolan expressed hope that those who harbor mistrust can find it in their hearts to be thankful for the church's good-faith efforts to right past wrongs.

"I'm trying my best to serve my people," he said.

A compensation program the archdiocese created in 2016 has paid more than $67 million to 338 victims, Jones said, noting the vast majority of complaints have been against deceased clergy.

The archdiocese has received only two "substantiated complaints" against priests involving sexual abuse that occurred after 2002, she said.

That was the year that hundreds of American bishops convened in Dallas and adopted a comprehensive set of procedures intended to protect children.

"The key here is that every complaint is investigated," Jones said, "and no priest with a substantiated allegation of abuse of a minor remains in ministry."

Dolan told reporters it's not yet clear what financial impact the archdiocese will see from a new state law that temporarily set aside the usual statute of limitations for lawsuits to give victims of childhood sexual abuse one year to pursue even decades-old claims.

Jones made a series of recommendations, including that the archdiocese converts its paper documents into a computer database.

"I think this will be a tremendous help in terms of reviewing future compliance," she said.