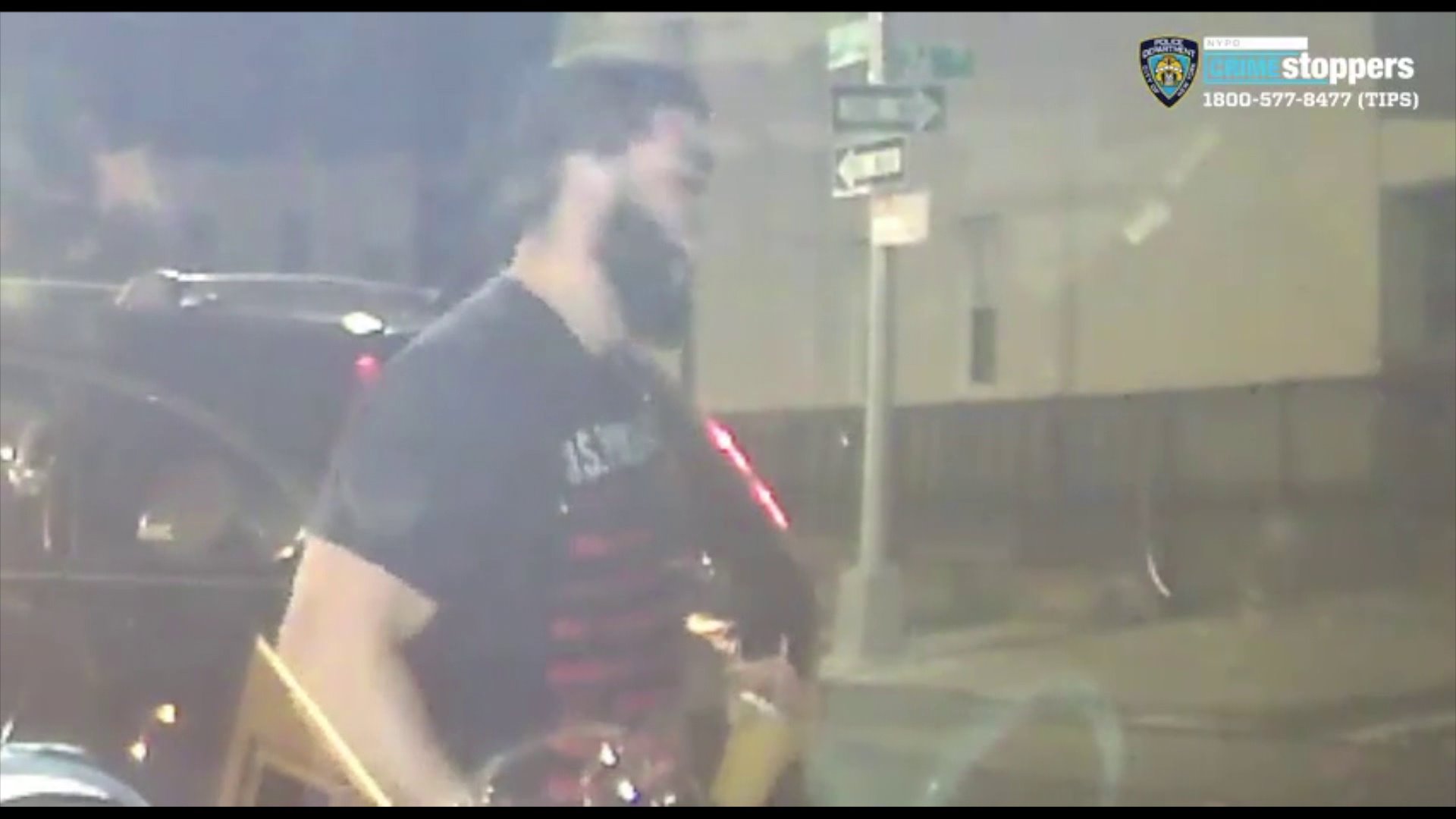 ASTORIA, Queens — A man impersonated a police officer during a dispute with another driver in Astoria, assaulted the victim and stole his cell phone, police said Saturday.

It happened around 4:15 a.m. on Aug. 24 near the intersection of Hoyt Avenue North and 26th Street in Astoria, cops said.

According to authorities, a 38-year-old male victim had gotten out of his car during a dispute with another driver, who'd also exited his vehicle with a passenger. As the dispute escalated, one of the men wanted by police allegedly pulled out a badge and identified himself as an undercover cop.

The victim pulled out his cellphone to take a photo of the vehicle's license plate, when officers say the man claiming to be a cop swatted the phone out of the victim's hand. He then punched the victim and damaged the side view mirror of the victims car, police said.

The passenger in the allegedly-phony cop's vehicle stole the cell phone, and the men left the scene, officers said.