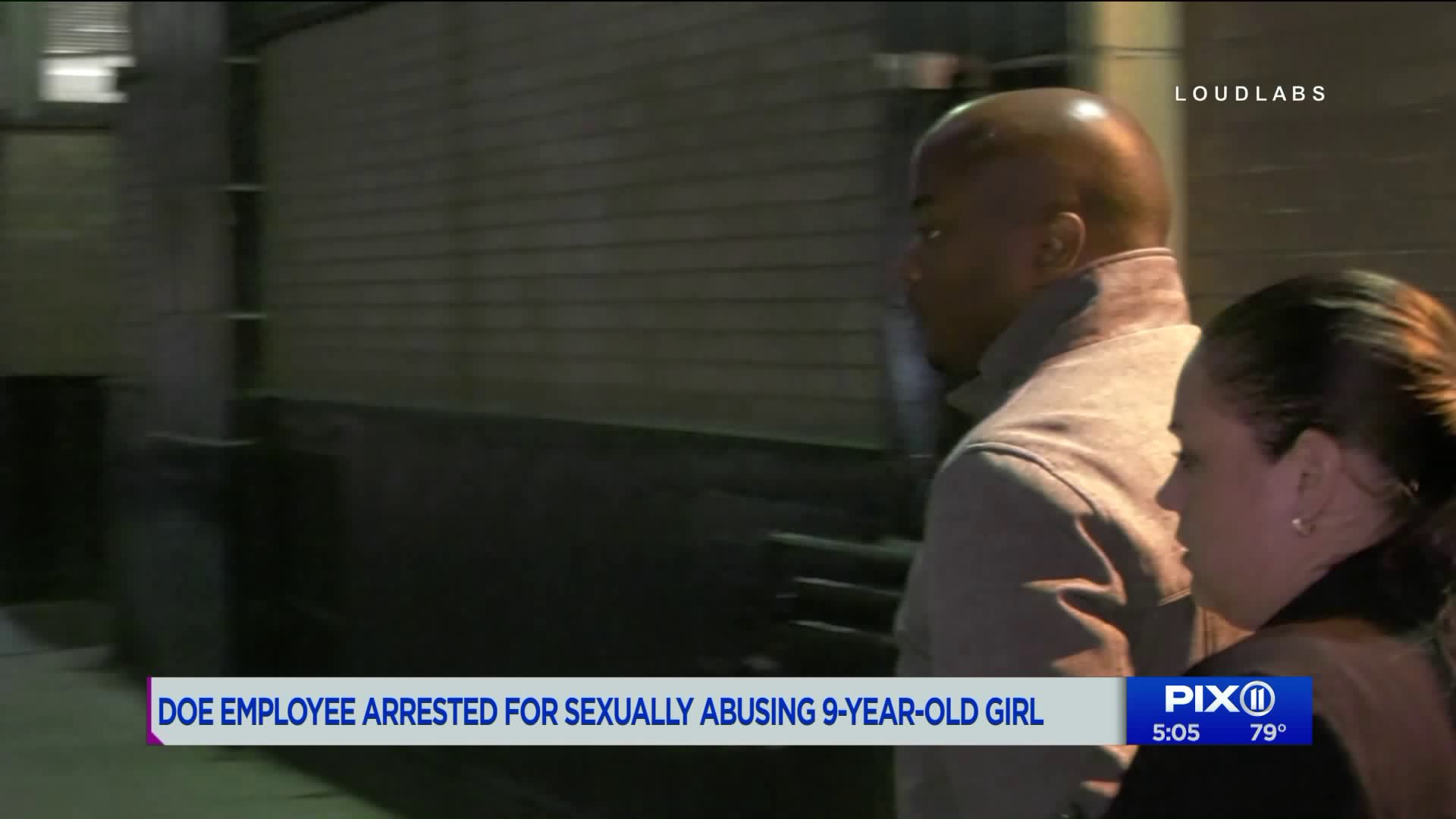 An employee of the Department of Education is accused of sexually abusing a child, police said. Rob Hoell reports. 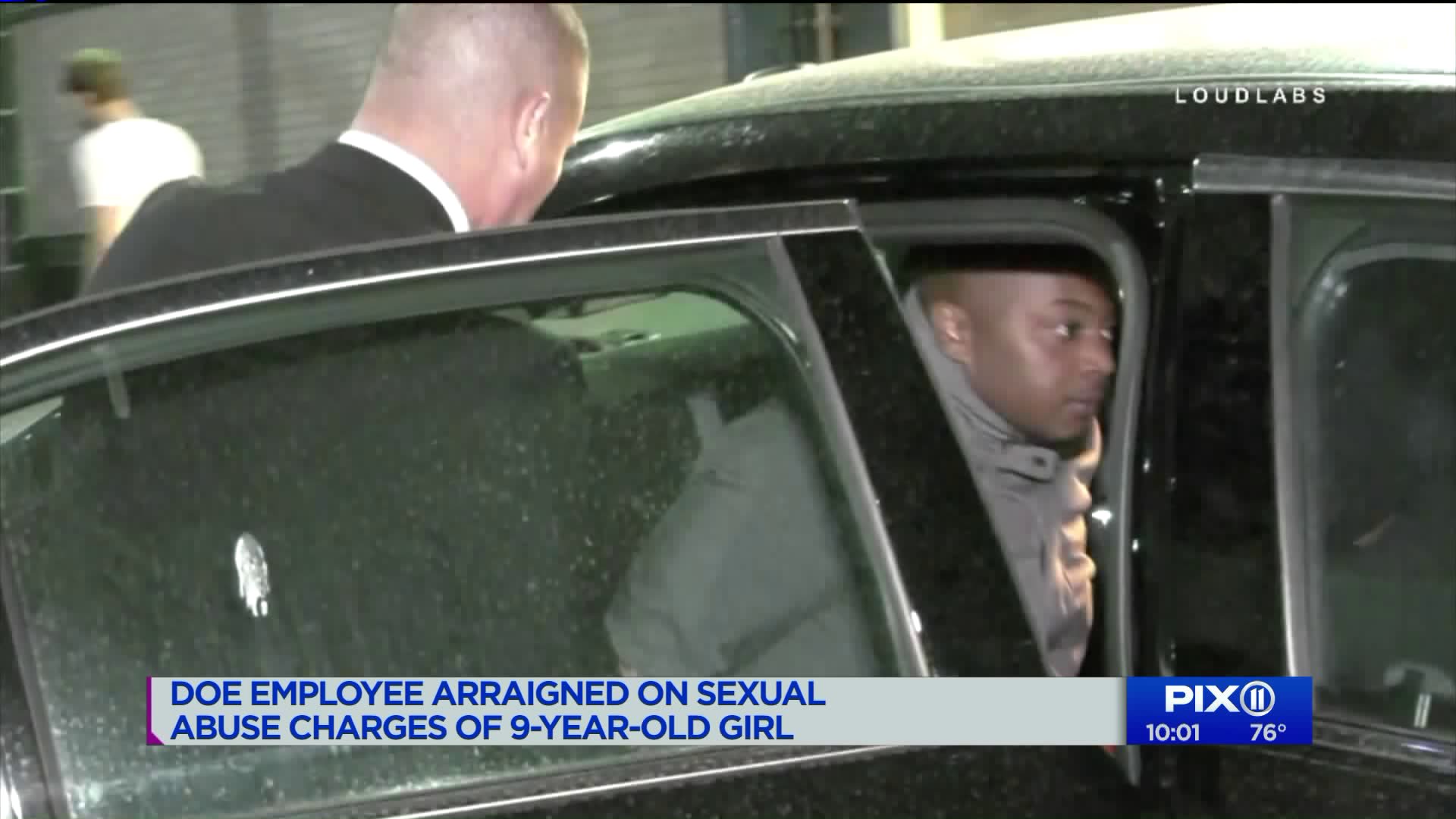 BROOKLYN — An employee of the Department of Education is accused of sexually abusing a child, police said.

Kevin Lemon, 28, was taken into custody Friday night in Brooklyn and faces charges of criminal sex act, sex abuse, sexual misconduct, forcible touching and acting in a manner injurious to a child under 17, cops said.

A spokesperson for the Department of Education called the allegations "deeply disturbing" and has since suspended Lemon without pay. "He will remain suspended without pay pending the outcome of the investigation."

“These are deeply disturbing allegations and we immediately suspended this substitute paraprofessional without pay. He will remain suspended without pay pending the outcome of the investigation.”

The criminal complaint states that Lemon sexually abused the victim on 3 separate occasions in the school during the school day.

Lemon's defense attorney questioned the validity of the allegations.

His court appointed attorney told the judge that victim recently had a trauma in her life and suggested she may be acting out and making up the story.

She said Lemon worked on a different floor from where his accusers classroom was, and claimed the only opportunity for contact would have been at lunch — but their lunch periods were at different times.

The defense Attorney claims Lemon didn't even know the student and wants investigators to review surveillance camera video to see if the two were ever alone together.

The Assistant District Attorney asked for bail be set at $150,000; the defense wanted him to be released.