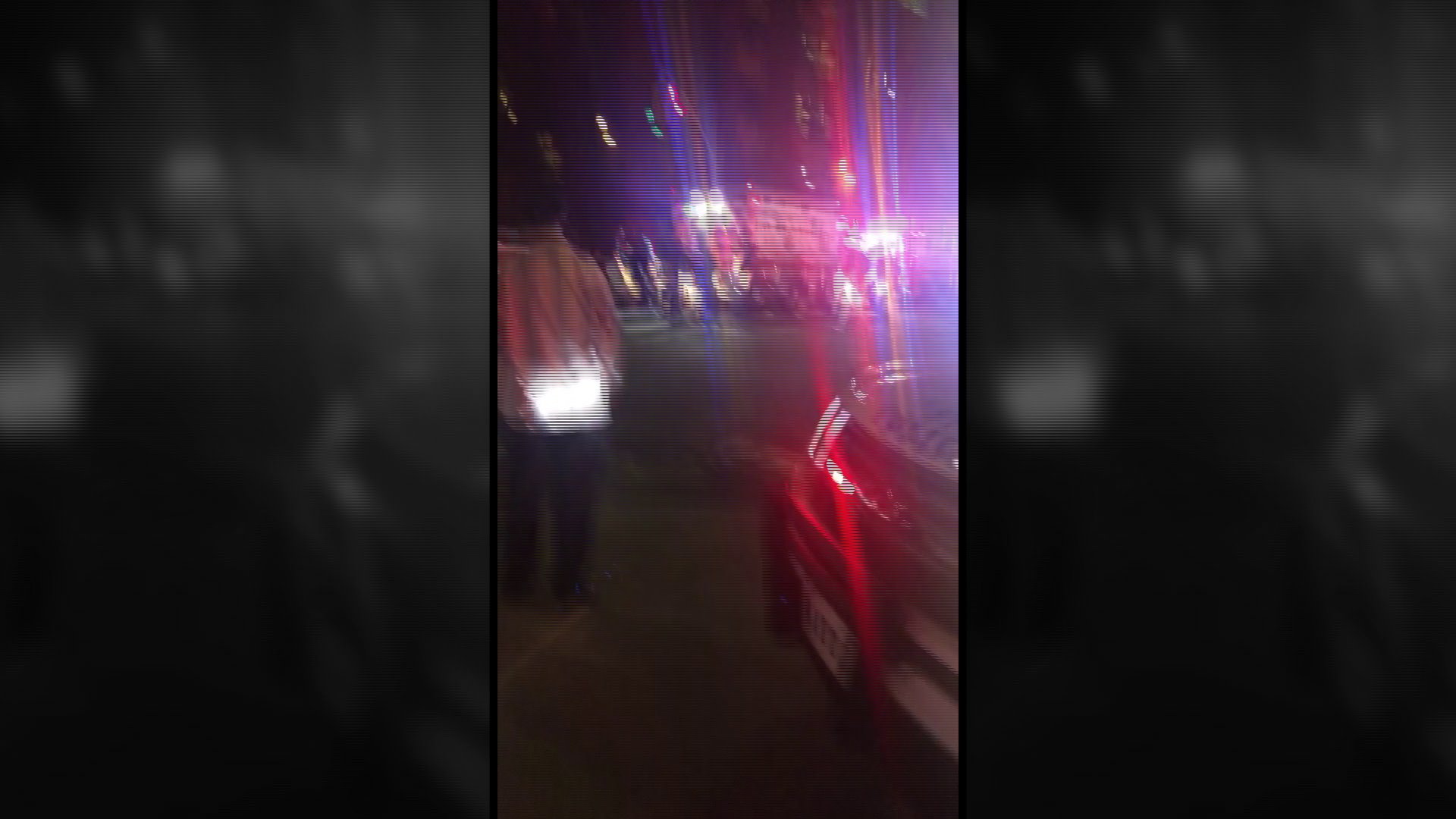 EAST NEW YORK, Brooklyn — Three people have been transported to a local hospital with what police call non-life threatening injuries after a shooting in Brooklyn Friday evening.

Police say the shooting took place at around 8:40 p.m. on Blake Avenue.

The condition of the three victims — two men and one woman — is unknown as of this time. All three were transported to Brookdale Hospital.

Authorities say no one has been arrested in the shooting.

Within the same hour, two more shootings killed one person and injured two in Queens.