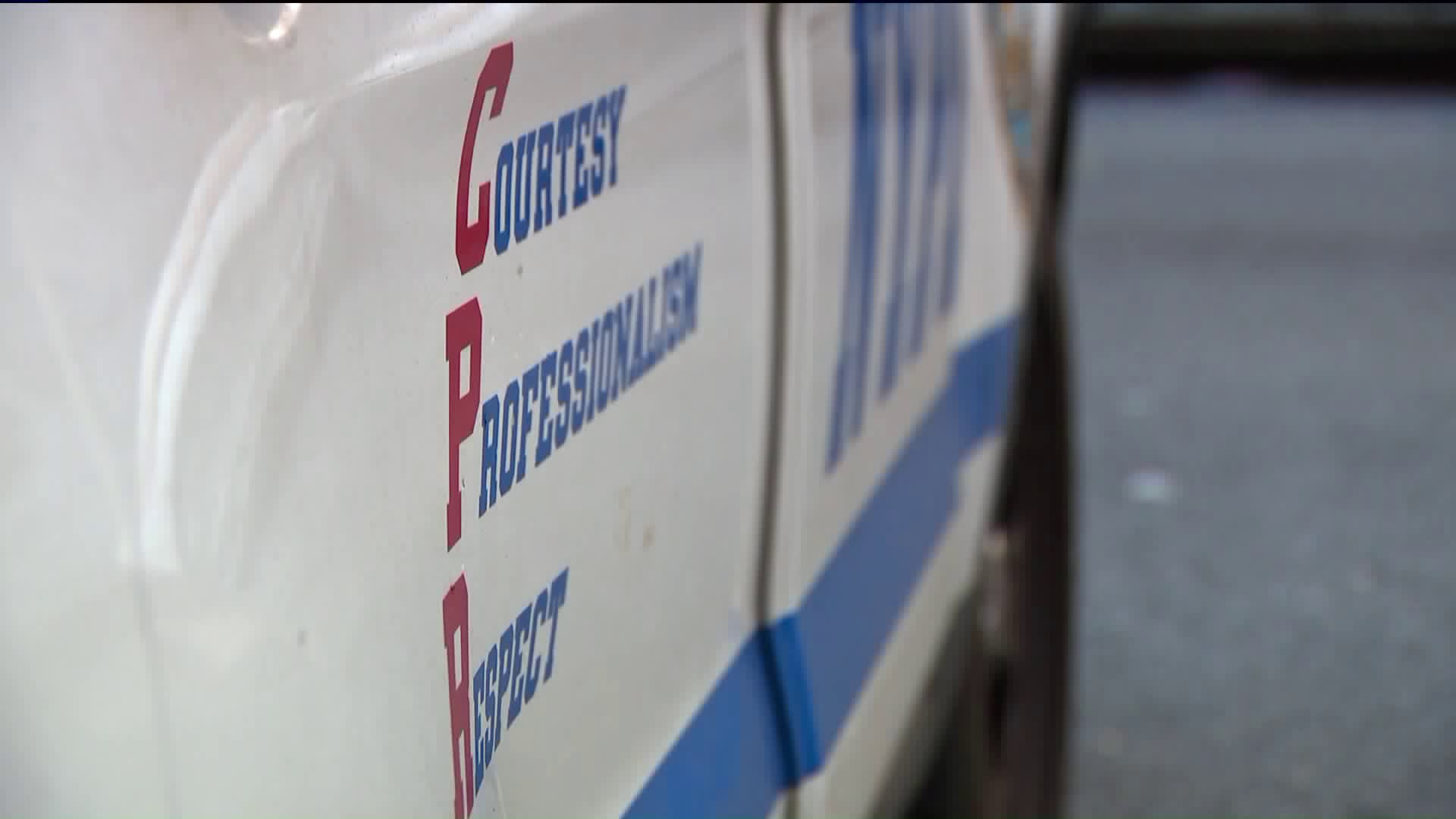 There is a mental health crisis in the NYPD. Nine officers have committed suicide this year. And now the nation`s largest police force is working to erase the stigma of talking about mental health.

MIDTOWN, Manhattan — There is a mental health crisis in the NYPD.

Nine officers have committed suicide this year. Now, the nation's largest police force is working to erase the stigma of talking about mental health.

"We can't remain silent about this. This is something that affects not just the NYPD, but law enforcement all across this country," Chief of Department Terence Monahan said.

"I spoke to him just weeks before he took his own life," he said. "I didn't notice. Is there something that I missed?"

On Tuesday the NYPD and the Department of Investigation's Inspector General released a joint report noting many officers in the department don't feel comfortable utilizing mental health services. There is still a stigma. And they fear professional repercussions.

"If you come forward. You are going to get help. And that's what we want. We want you to get well. You get well, you get back out there and you do the job that you love," Chief Monahan said.

While top cops are now talking about mental health and suicide prevention, Dr. Maki Haberfeld, a professor of police science at John Jay College of Criminal Justice, said changing the culture of the NYPD will be tough.

"Policing is also a macho type of profession. You cannot be weak. You have to be strong," Haberfeld said.

The NYPD has committed to adding more mental health professionals, including psychologists who will be out in the field, getting to know police officers one on one. The NYPD also just launched a new peer support program.

"I think that it's a start, that will be much more effective if it comes together with mandatory training at the academy and in service for everybody," Haberfeld said.

Chief Monahan said the NYPD will not use performance reviews to evaluate mental health.

"We need our cops to feel comfortable to come forward."