Death of 93-year-old CT woman being investigated as homicide 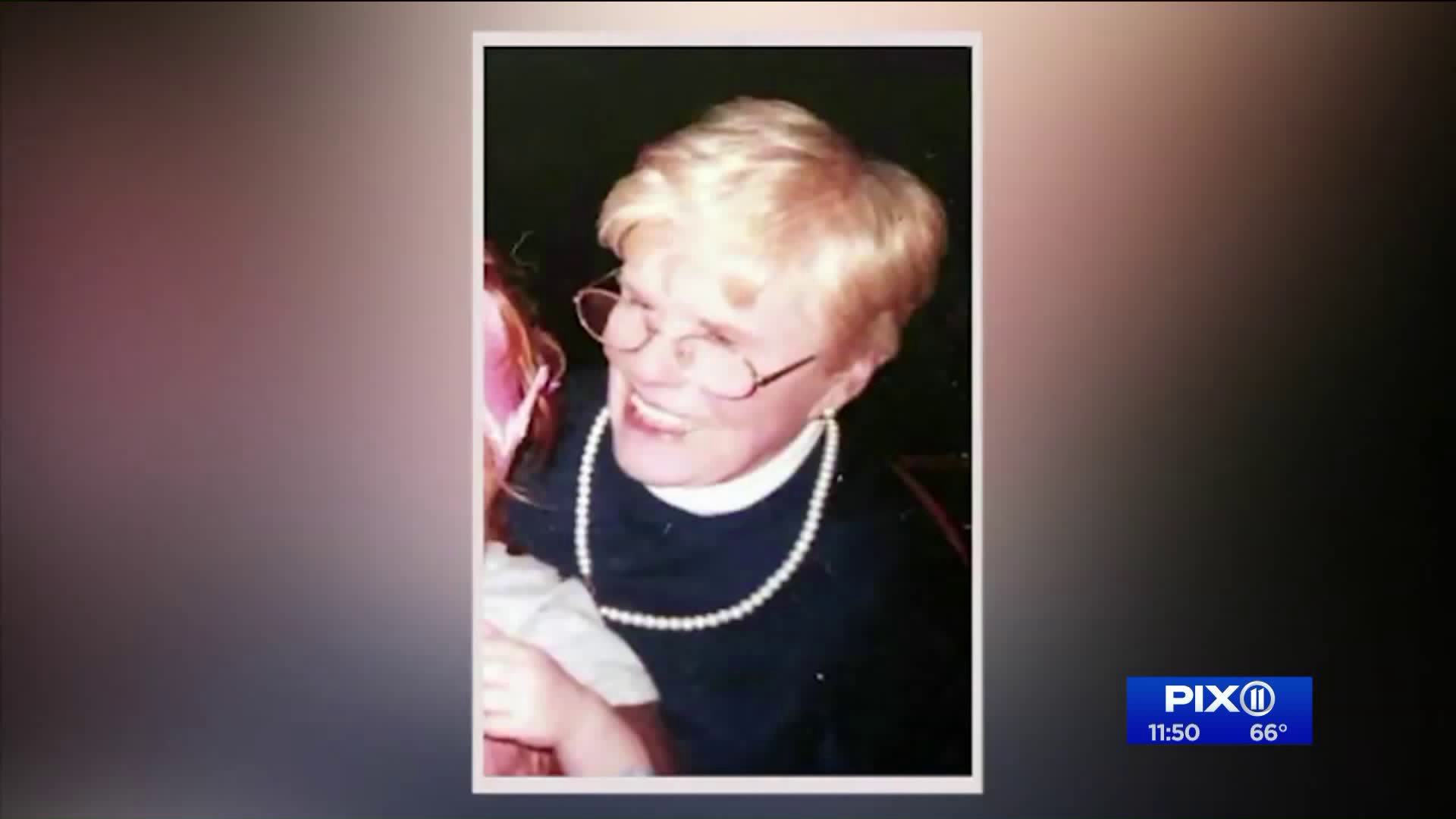 What started out as an investigation into an accidental fall is now a homicide case, as an elderly woman was found with blunt force trauma inside her home.

STAMFORD, Connecticut — What started out as an investigation into an accidental fall is now a homicide case, as an elderly woman was found with blunt force trauma inside her home.

Neighbors in Stamford are rattled. Detectives have a few leads, but no arrests.

Neighbors recall 93-year old Isabelle Mehner as being remarkably active for her age and an avid gardener.

"She was known for that," said Shaina de Rose, a next door neighbor. "Great neighbor. Lovely lady."

News of Mehner’s death Wednesday evening, initially reported as the result of a bad fall, spread quickly through this bustling neighborhood. But Friday, sadness morphed into shock, as de Rose and other neighbors learned Mehner’s death was no accident.

"Yeah, I miss her, sad," said de Rose. "I don't understand why anybody would do this."

"She's 93 years old, why would you do something like that?" wondered Mehner's son, Roy.

"They looked at the injuries and they just weren't comfortable that it was consistent with a fall," said Lt. Noto.

"I have young kids, so it's a little nerve wracking coming home alone sometimes, not knowing if someone's out there that actually did her any bad," said Evelyn, who lives on Mehner's block.