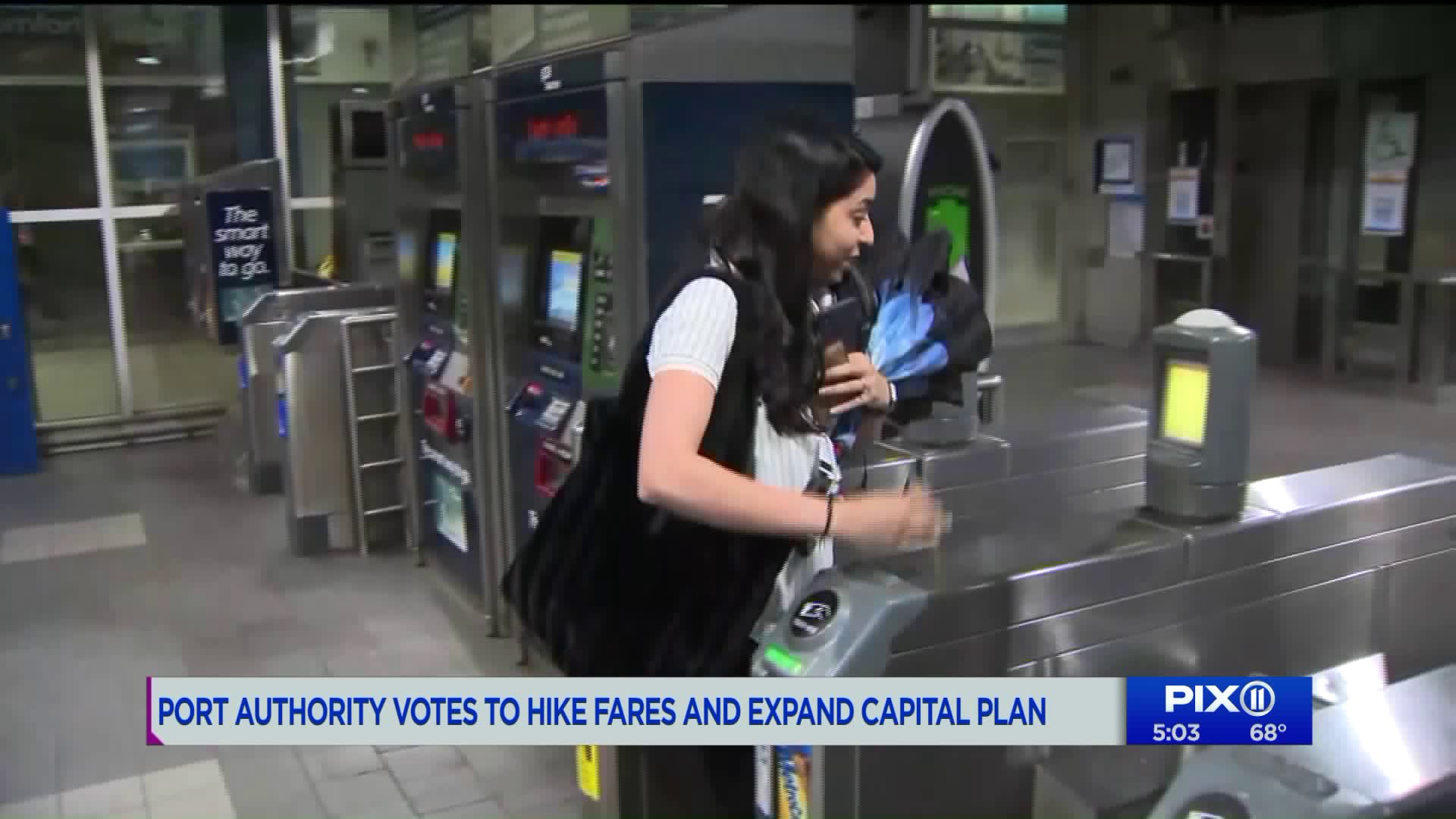 The Port Authority board unanimously approved proposed fare hikes on Thursday, meant to adjust for inflation. 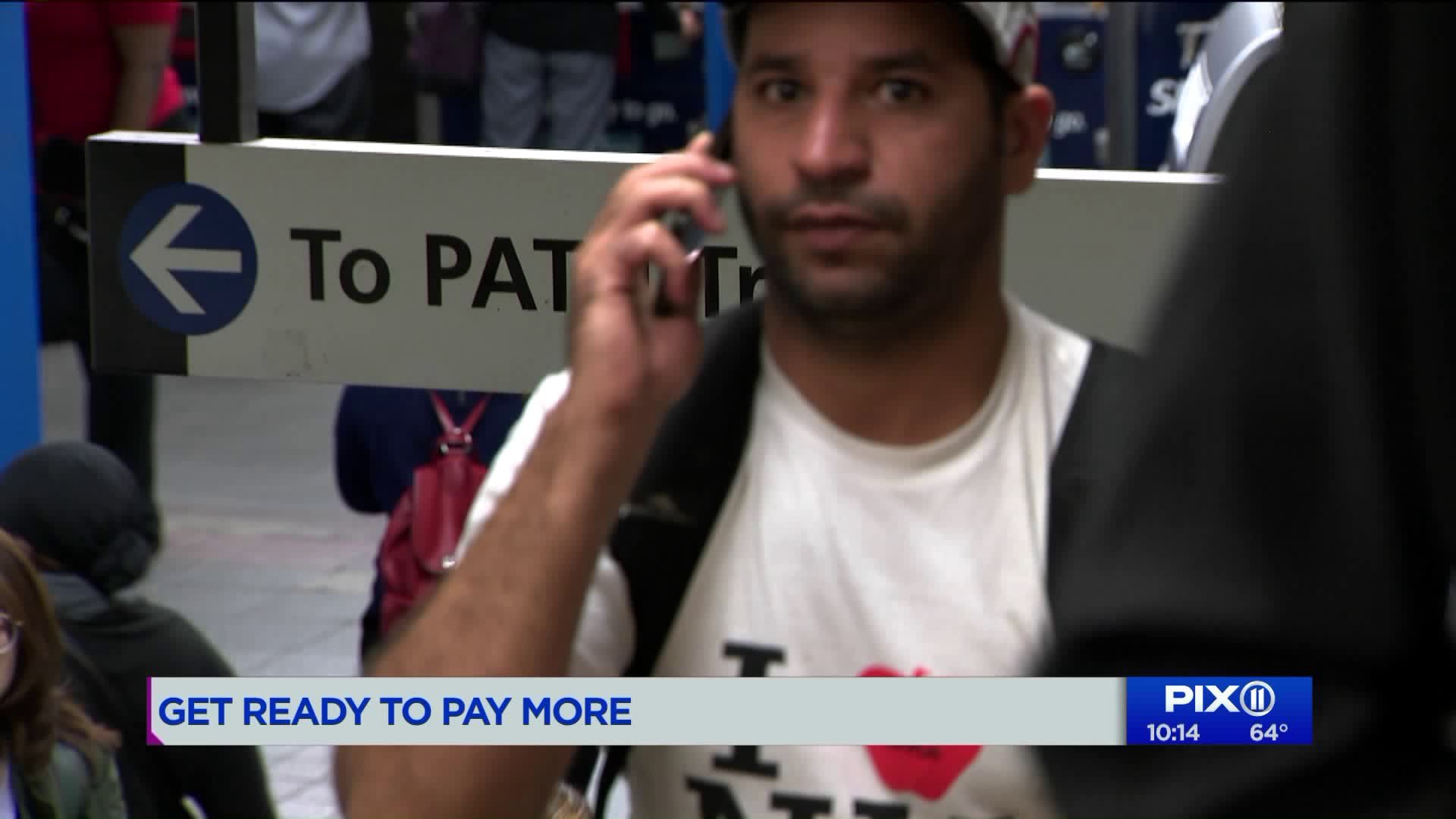 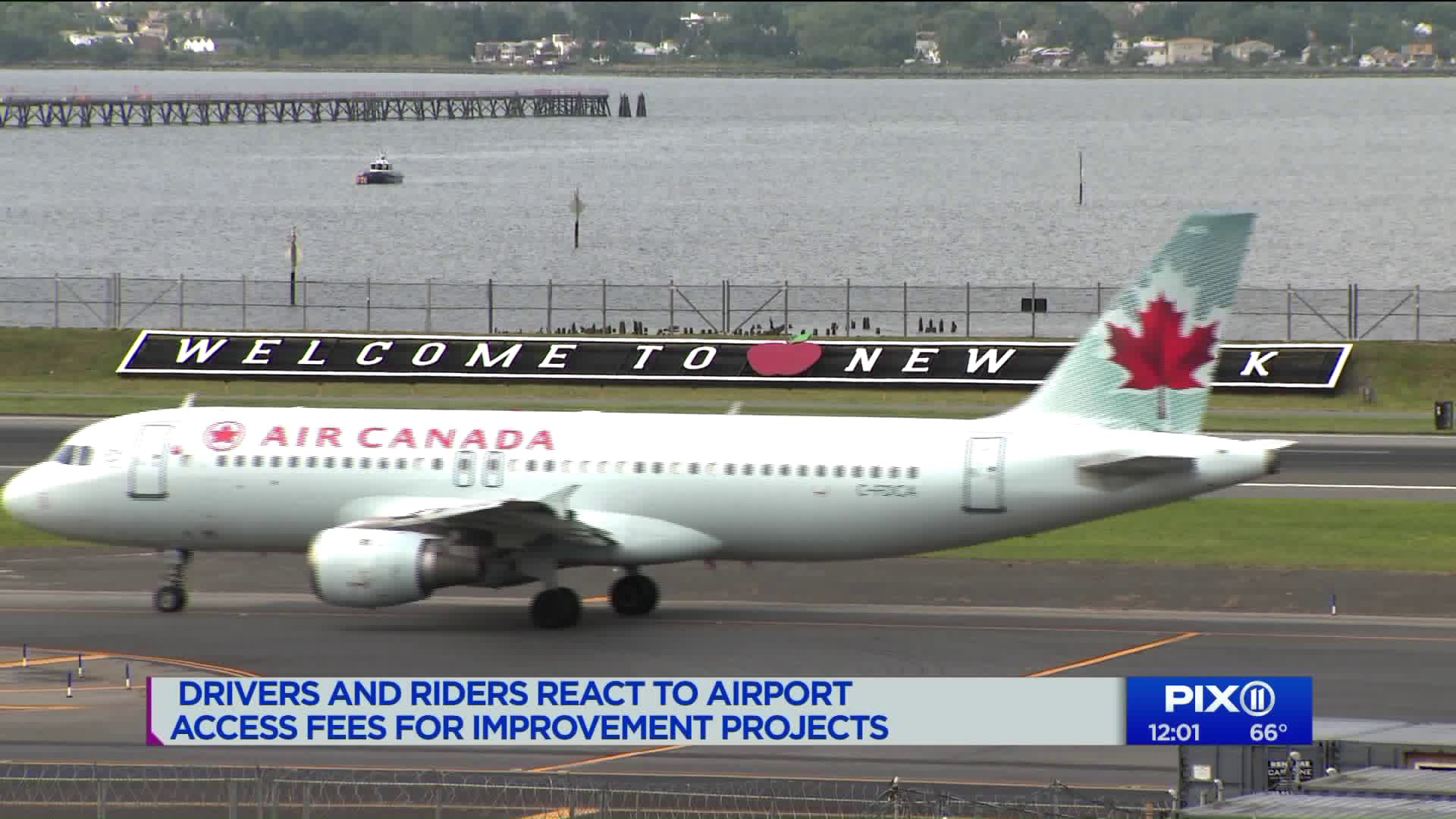 NEW YORK — The Port Authority board unanimously approved proposed fare and toll hikes on this week, and the rates will adjust for inflation moving forward.

It includes a new "airport access fee" for ride-hail and taxi trips. Pick-up and drop-off will be charged $2.50 cents for Uber, Lyft, and other application based ride-hails.

The increased prices include tolls on bridges and tunnels, fares for some riders on PATH trains, and fares on trains to Kennedy and Newark airports.

The single-ride fare for PATH trains will remain the same at $2.75, though multi-ride discounts will decrease, meaning prices on many SmartLink multi-ride passes will increase in November 2019 and again in November 2020.

Cash tolls on bridges and tunnels will rise from $15 to $16, and E-ZPass rates will rise $1.25 for both peak and off-peak periods for the majority of drivers by the beginning of 2020. In addition, previous carpool discounts will be discontinued for E-ZPass holders.

The cost of travel to and from local airports will likely increase for most fliers.

Taxis and app-based car services are also affected by the increase.

The original proposal was for a $4.00 fee for these car services.

The hikes were originally proposed in late June to keep pace with inflation and help fund more than $30 billion in capital projects over the next decade.

Toll increases tied to inflation at the authority's four bridges and two tunnels were authorized by the Port Authority board in 2008 and again in 2011. Tolls rose in four scheduled increases between 2012 and 2015.