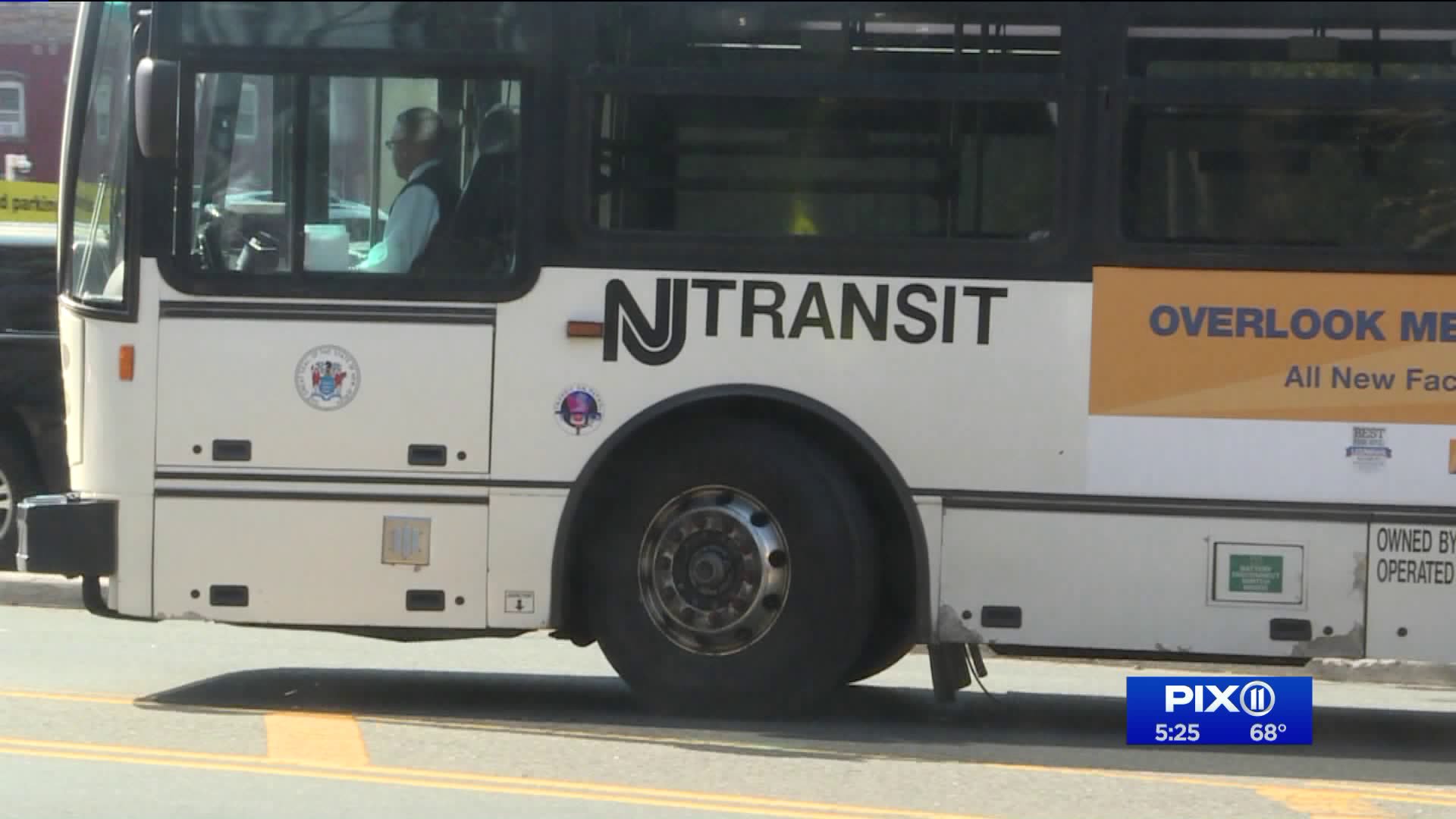 About a half-million people ride New Jersey Transit buses everyday and advocates say with all the talk about train delays and better service - problems on the buses often get ignored.

NEWARK, N.J. — About a half-million people ride New Jersey Transit buses everyday and advocates say with all the talk about train delays and better service - problems on the buses often get ignored.

Tri-State Transportation, other non-profit transportation advocates and riders called for a change outside NJ TRANSIT headquarters in Newark today.

NJTRANSIT says they’re meeting with Tri-State regularly to work with them on implementing their ideas.

"I’m tired of being unsure when and if my bus will come," said one rider, Sherry Rollins.

She often gets stuck waiting for the bus late after work or when coming home from choir practice.

When NJ TRANSIT bus service is not available she will order a Lyft, but that can add up to almost a fifth of her monthly income.

"I don’t want to hear you have broken brakes or whatever. Your job is to make sure buses are running," she said.

Tri-state has released a report calling for:

"A lot of our bus routes are decades-old, some date back to the era of the street car," said Nick Sifuentes, Executive Director of Tri-State Transportation Campaign.

New Jersey Transit's executive director has publicly stated that they are making investments in bus service. They've hired more drivers and purchased over 250 new buses to add to the fleet.

“The findings in Tri-State’s report dovetail with the goals we are setting and the improvements we are making to our mass transit system every day to enhance the customer experience, on both the rail and bus side,” said New Jersey Gov. Phil Murphy.