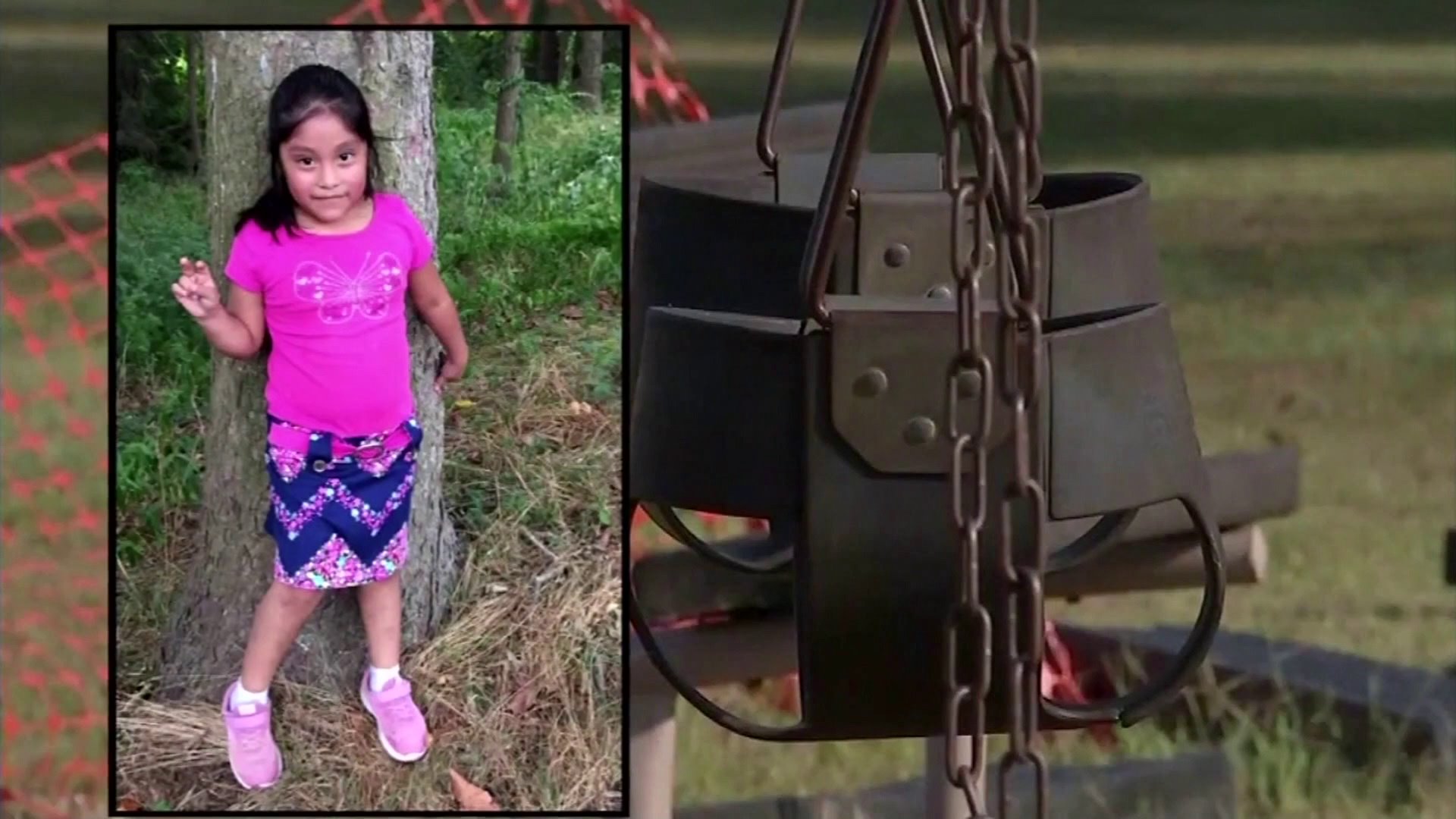 New Jersey`s Attorney General Gurbir Grewal says harsh enforcement by Immigration and Customs Enforcement may be a factor in the investigation of a missing 5-year-old girl. She`s been gone for a week. Authorities worry immigrants scared of ICE have information the missing girl that they haven`t shared with police

BRIDGETON, N.J. — New Jersey’s Attorney General Gurbir Grewal says harsh enforcement by Immigration and Customs Enforcement may be a factor in the investigation into the disappearance of a missing 5-year-old girl.

Dulce Maria Alavez  has been gone for a week.

She disappeared off the swing set of a public park in Bridgeton, New Jersey - prompting an extensive search and a tearful candlelight vigil - as the girl’s family prays for her safe return.

“What we are are seeing play out here in the case of Bridgeton unfortunately is an example of what we were trying to work against,” said Grewal. “There are pockets of the immigrant population in Bridgeton that may have information but are just afraid to come forward because of over-aggressive immigration enforcement by ICE.”

The girl vanished last Monday afternoon and, since then, investigators have searched the woods, handed out flyers and conducted over 75 interviews.

ICE confirms they recently detained Dulce’s mother’s boyfriend - a Mexican citizen. But they deny harsh enforcement is to blame for a lack of leads.

“ICE does not target witnesses. ICE encourages undocumented immigrants to cooperate with local, state, and federal authorities without fear of reprisal," a spokesperson said.

All police have to go on right now is the possibility that Dulce was abducted by a man in a red minivan. No further details on a possible suspect have been released.

The reward for her safe return is now up to $35,000. Authorities are urging anyone with information to call.

“I would encourage anybody regardless of their immigration status to come forward to the Bridgeton Police, share that information,” said Grewal. “Time is of the essence. We need to find this little girl.”

The FBI is asking anyone with information to submit a claim on the organization's tips website.