Woman keeps punching people in the face, robbing them: police 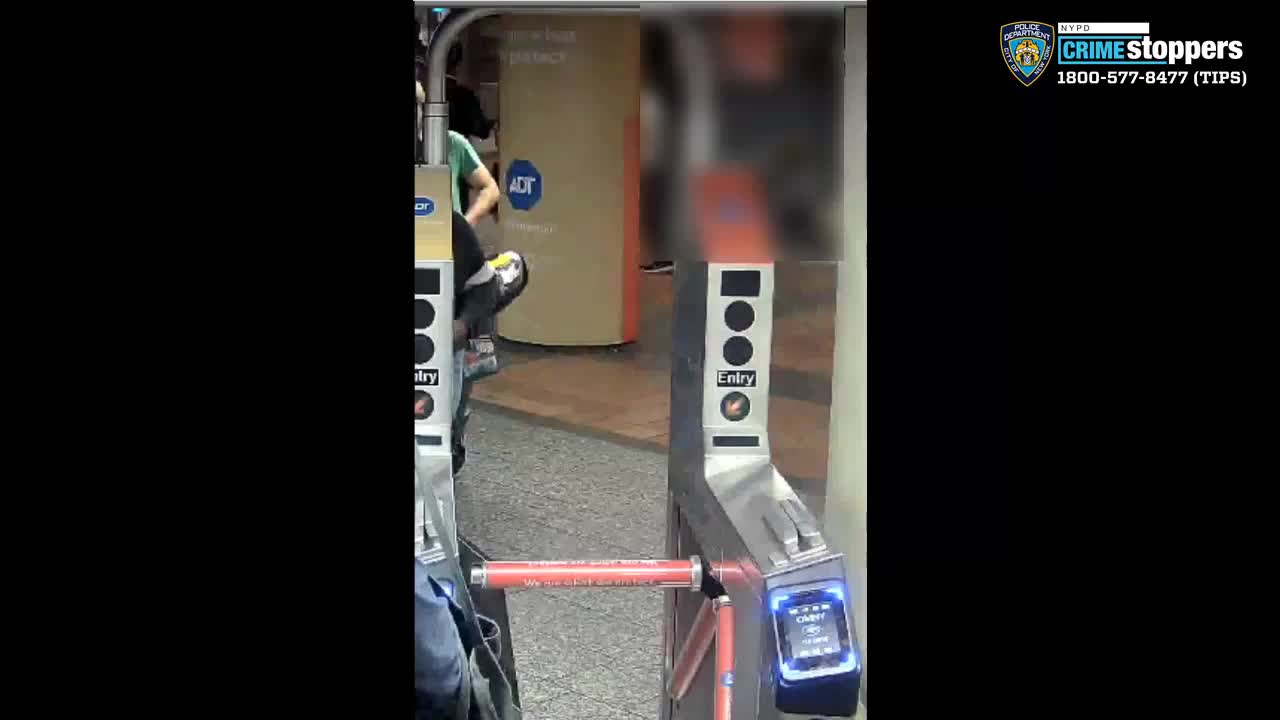 MANHATTAN — The search is on for two individuals wanted for a pattern of assaults and robberies in Manhattan in the past few weeks, police said.

The first incident happened in the early morning hours Saturday, Aug. 24 on West 26th Street. According to police, a 24-year-old woman was walking when she was approached by an identified woman and man. The woman allegedly punched the victim in the face before both she and the man removed the victim's purse and fled eastbound.

The second incident happened in the early hours the next day on West 21st Street. A 30-year-old woman was walking when the woman punched her in the face, removed a purse and fled in an unknown direction. The victim suffered pain and bruising but refused medical attention, having lost a cell phone, cash and credit cards along with her purse.

The third incident occurred Monday, Sept. 16 just after 3 p.m. inside the 42nd Street subway station. A 48-year-old woman was riding the 4 train when she became involved in a verbal dispute with the woman and the man. The woman punched the victim in the face and both of them removed her purse and fled when the train doors opened at Grand Central Station.

The victim suffered pain and bruising but refused medical attention and was later informed that her credit card had been charged $40.

Anyone with information in regard to the identity of this male and female is asked to call the NYPD's Crime Stoppers Hotline at 1-800-577-TIPS (8477) or for Spanish, 1-888-57-PISTA (74782). The public can also submit their tips by logging onto the CrimeStoppers website at WWW.NYPDCRIMESTOPPERS.COM, or on Twitter @ NYPDTips. All calls are strictly confidential.