Memorial to 3 girls who died in Christmas Day fire unveiled 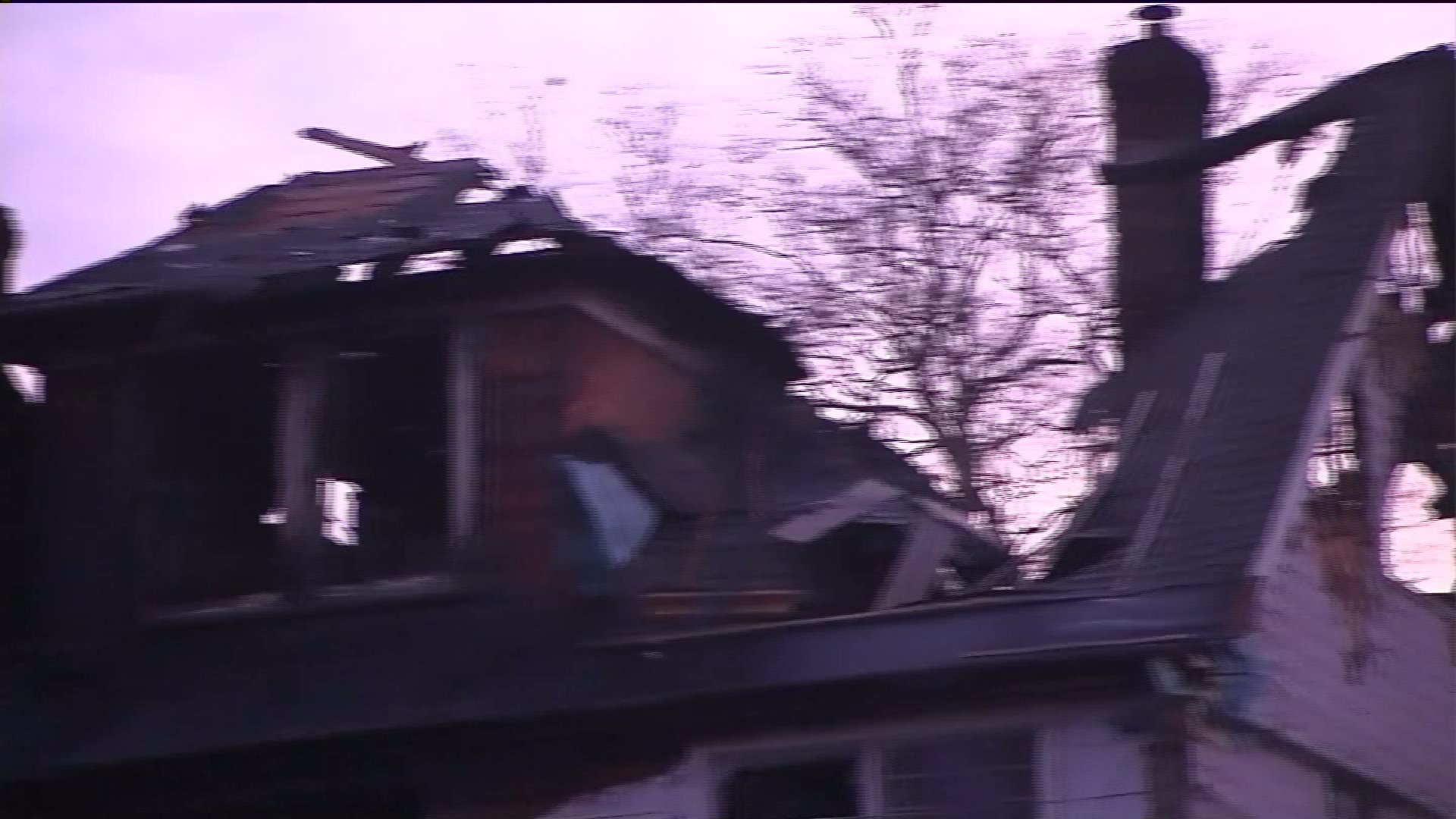 Embers from a fireplace set off blaze that killed 3 kids, grandparents

STAMFORD, Conn.  — A wind sculpture in memory of three girls who died in a Christmas Day fire at a Connecticut home eight years ago has been dedicated.

The Stamford Advocate reports that the sculpture, called “Three Souls,” was unveiled Sunday during a ceremony attended by about 100 neighbors and friends.

The sculpture has a large circle representing Lily Badger, who was 9 at the time of the Dec. 25, 2011 blaze, and two smaller circles for twins Grace and Sarah Badger, who were 7.

It’s on land where the home once stood, but was sold to neighbors Steve and Fern Loeb, whose son was friends with the girls.

The girls’ grandparents, Lomar and Pauline Johnson, also died in the fire blamed on fireplace ashes that had been bagged and left in a mudroom.