2 women shot in Brooklyn, police don’t believe they were the intended targets 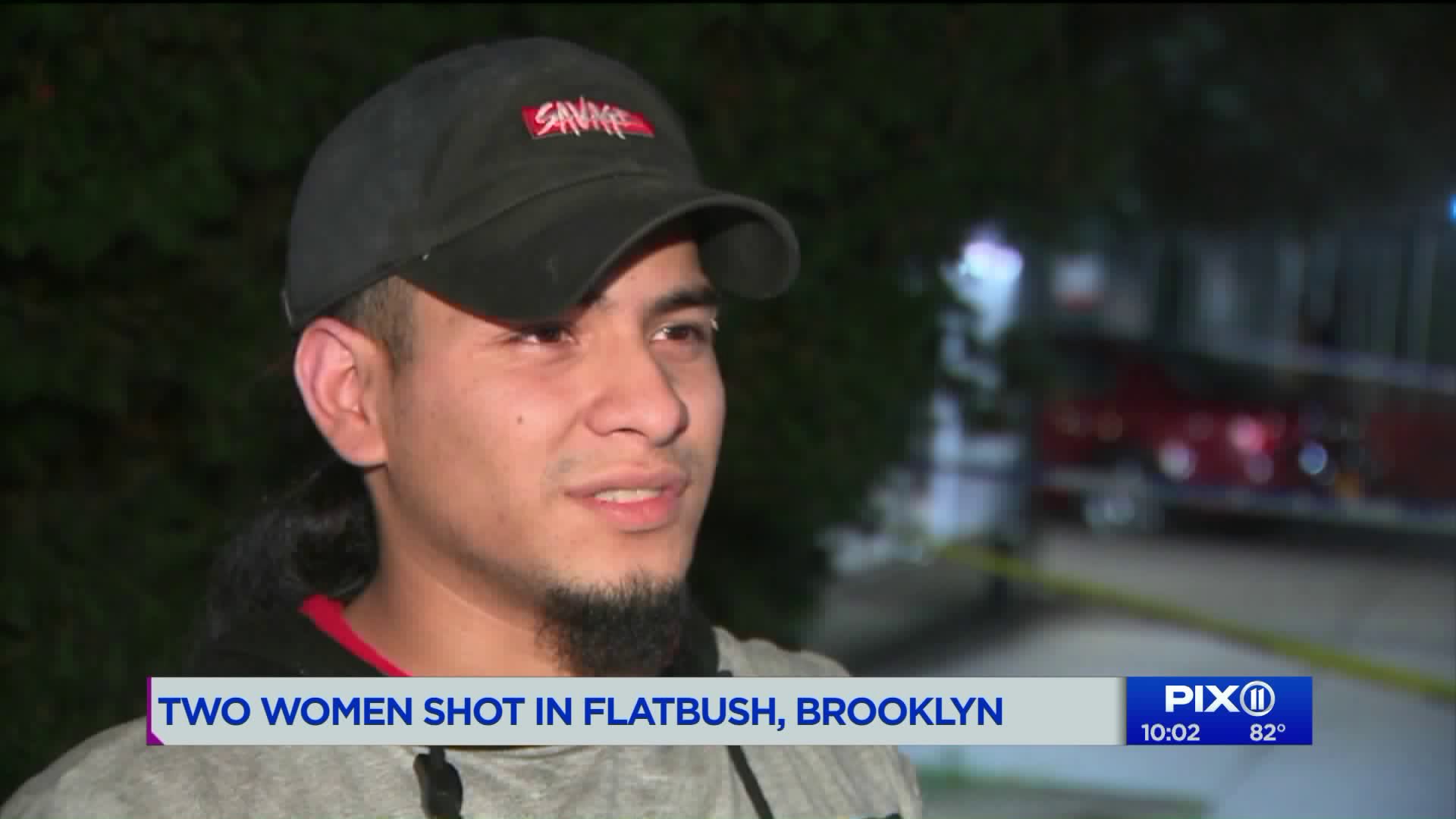 Two women were shot in Brooklyn on Monday evening as they walked by a large group fighting.

FLATBUSH, Brooklyn — Two women were shot in Brooklyn on Monday evening as they walked by a large group fighting.

Several shell casings were left scattered in front of an apartment building on East 21st Street.

"They were running. They were screaming," Gaddy said of the women, who went by his front stoop. "They were scared. There was nothing I could do."

Both woman were rushed to a local hospital for treatment.

"Every night it's firecrackers, firecrackers. I hear it all the time," Torres said. "So you hear a couple of pops, I didn't think anything of it. People out here laughing. So I don't think anyone took it seriously until the whole aftermath.

The NYPD has released the above surveillance image of two men wanted in connection with the shootings.