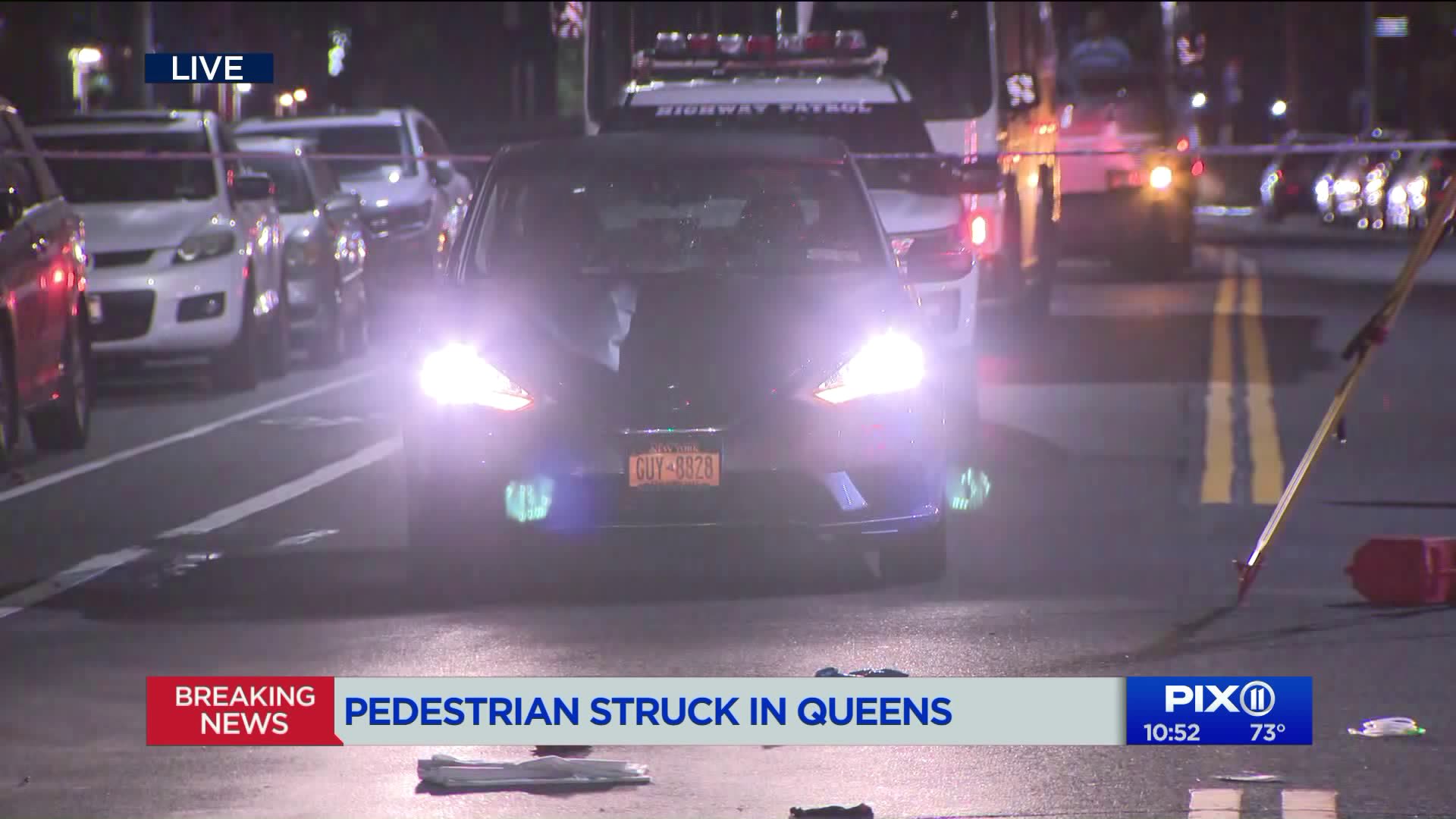 KEW GARDENS, Queens — A 75-year-old man was struck by a vehicle in Kew Gardens while he was walking with his two grandkids, according to police. He died at the hospital from his injuries, police said.

The incident happened at Jewel Avenue and 140th Street in Kew Gardens. The victim was taken to a local hospital where he was pronounced dead.

Police initially confirmed reports that a child was struck, though PIX11's Magee Hickey confirmed neither child was injured.

This story has been updated to reflect new information and correct a false initial report confirmed by officials.