“We Goin’ Out” with actor and comedian Mike Epps 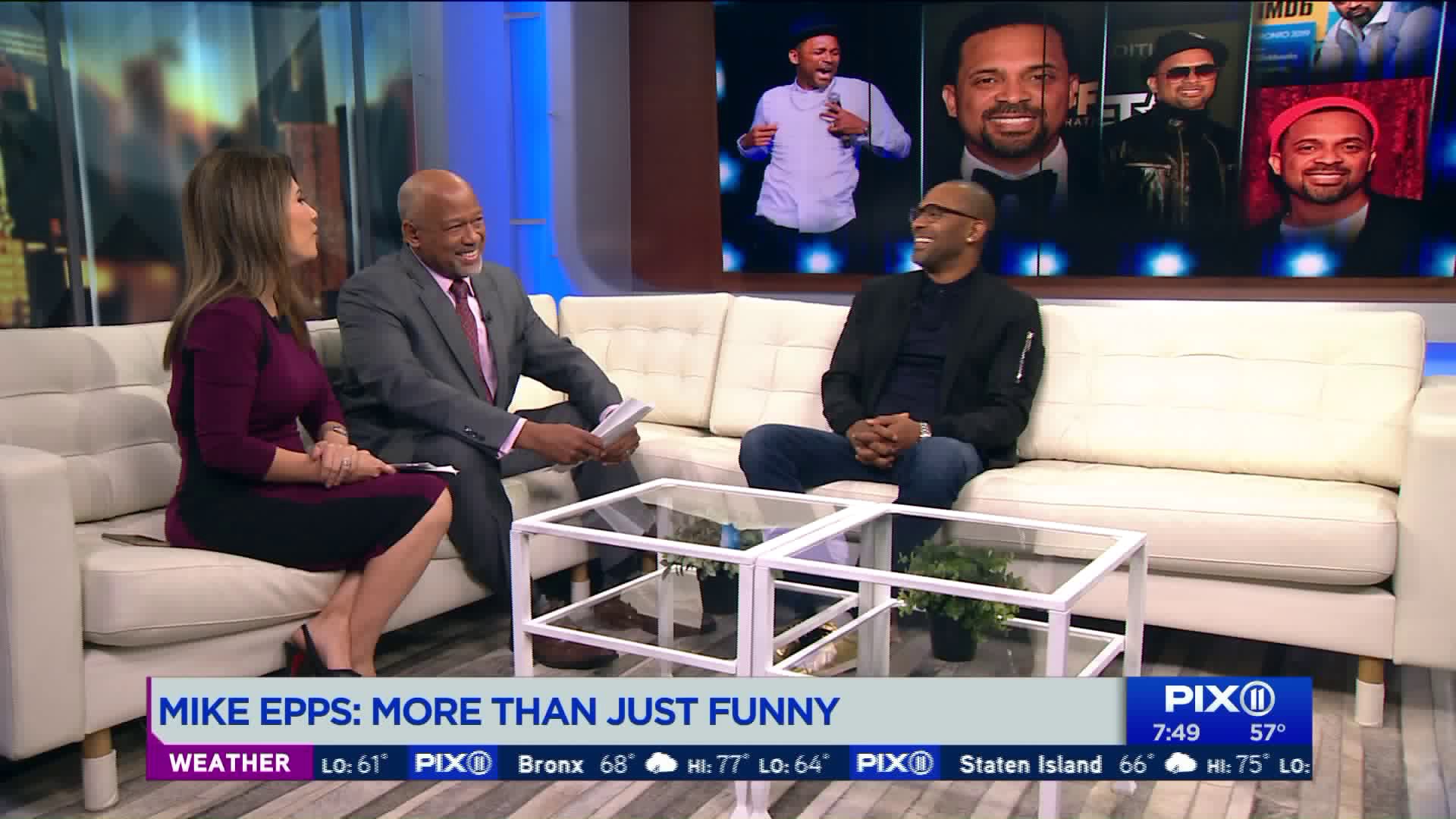 We know Mike Epps can tell a joke or two.  And with his film "The Last Black Man in San Francisco" creating a buzz, he's also showing he can take on dramatic roles.  However, what you make not know is that he can sing.  The actor and comedian just released the song "We Goin' Out" and he has some heavy hitters on the project including Big Boi from Outkast.

Epps can also be seen in the upcoming film "Dolemite Is My Name" starring Eddie Murphy, Wesley Snipes, and Craig Robinson.  But if you're look for a more up close experience with the actor and comedian, check him out Levity Live Comedy Club in West Nyack, New York.  He's performing Friday, September 20th at 7:30pm and 9:45pm; Saturday, September 21st at 7:00pm, 9:30pm, 11:45pm; and Sunday, September 22nd at 7:00pm.