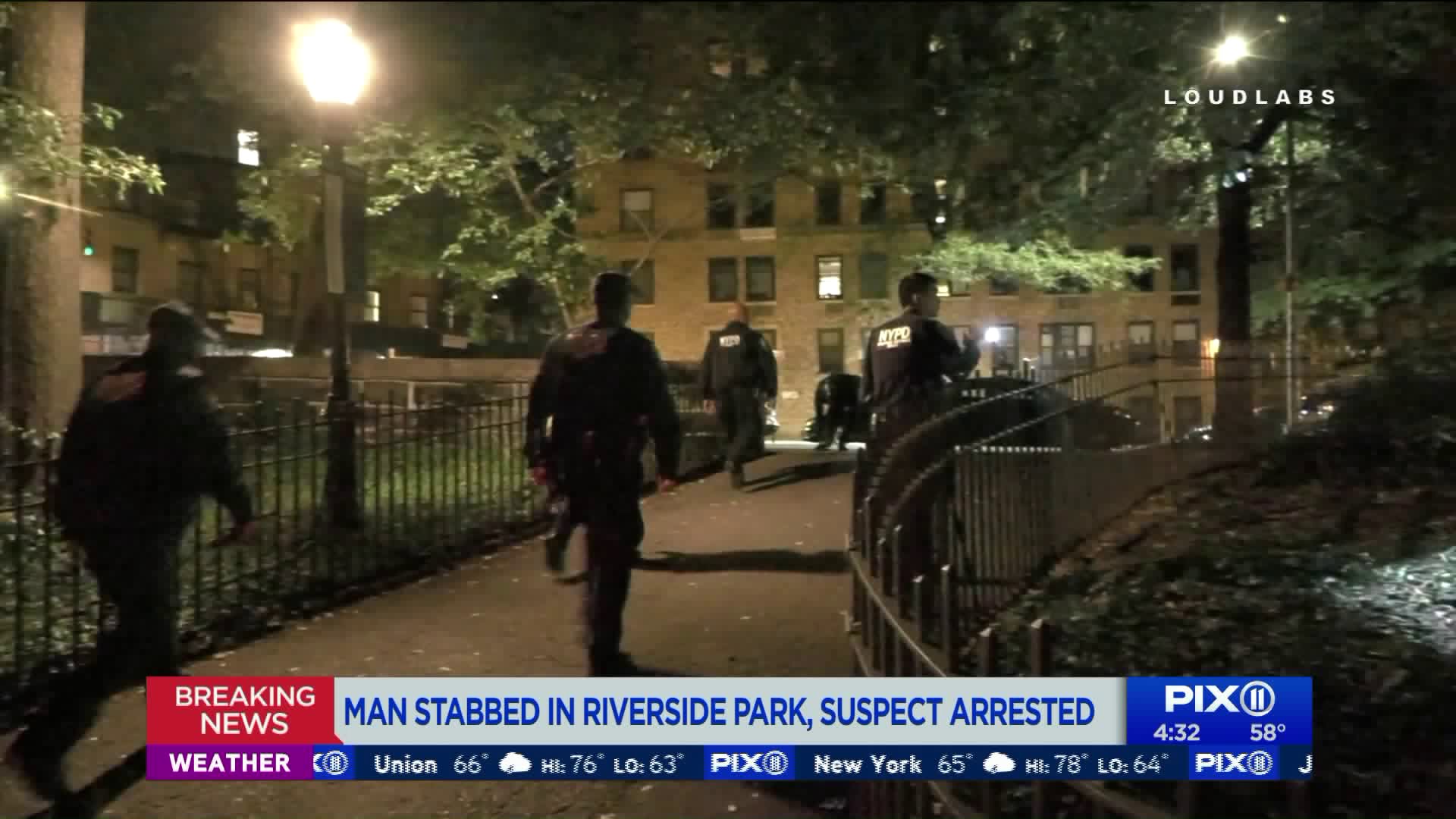 A dispute turned violent when a man was stabbed in Manhattan early Friday. A second man has since been taken into custody.

UPPER WEST SIDE, Manhattan — A dispute turned violent when a man was stabbed in Manhattan late Thursday.

Two men were involved in a dispute in the vicinity of Riverside Drive and West 84th Street on the Upper West Side, police said.

Officers arrived to find a man in his 60s with a stab wound to his neck. He remains in serious condition, police said.

Authorities took a 34-year-old man into custody about three blocks away from the incident, police said. A witness said he saw the alleged attacker hiding in the bushes prior to being caught by police.

Witnesses say the area is a fairly safe place, but they are glad that the alleged attacker was taken into custody quickly.

A knife was also recovered at the scene, cops said.

According to police, the incident does not appear to be a random crime.