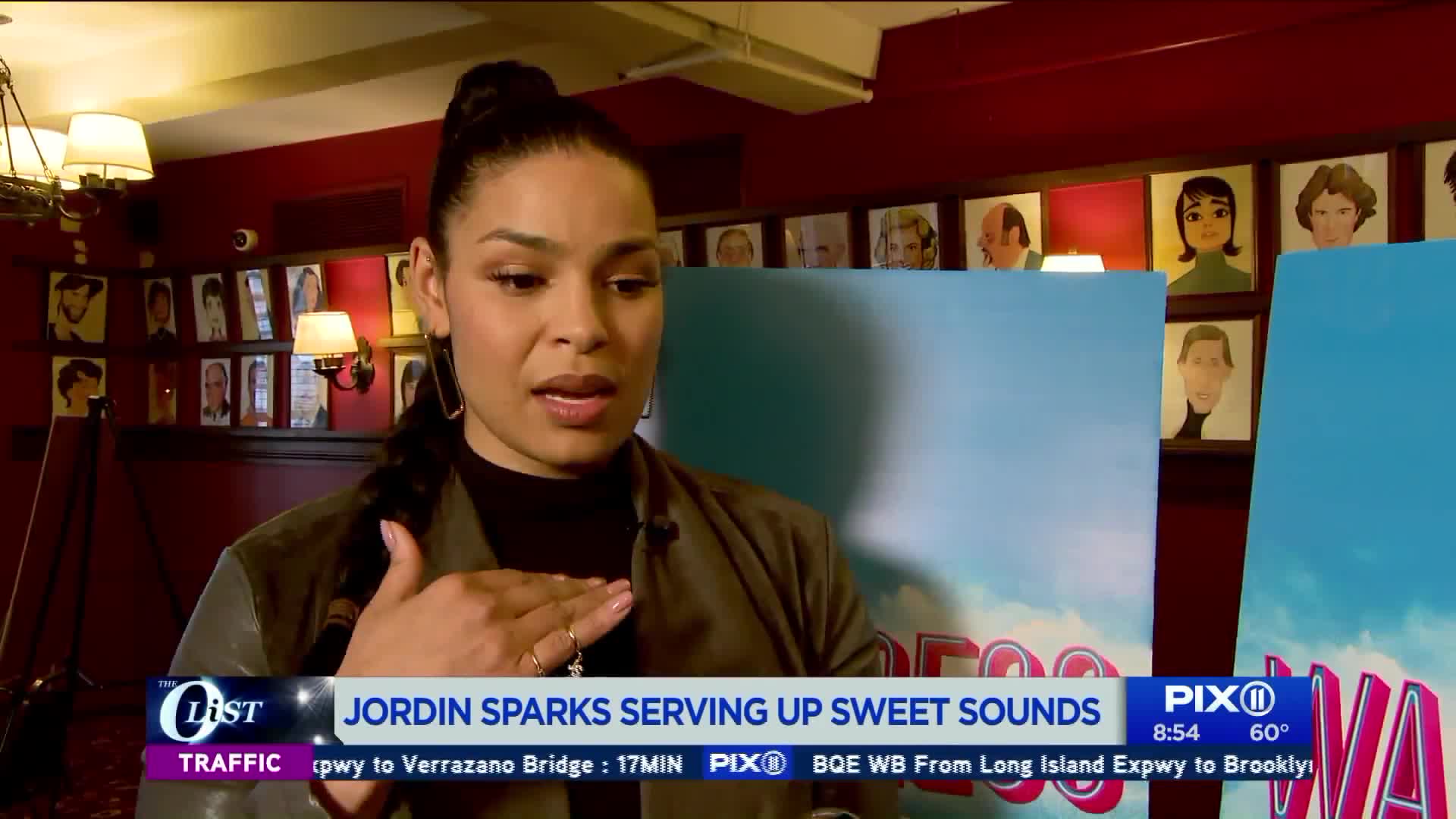 Jordin Sparks is back on the Broadway stage! The singer and former “American Idol” star returns to Broadway in “Waitress.”

NEW YORK — Jordin Sparks is back on the Broadway stage!

The singer and former “American Idol” star returns to Broadway in “Waitress.”

Sparks made her Broadway debut in “In the Heights” in 2010. Nearly a decade later, she’s back and serving up some sweet sounds as she takes on the lead role of Jenna, a pregnant waitress trapped in an abusive relationship, who copes by finding happiness in baking unusual pies.

Another role Sparks has settled into? Motherhood.

“It’s cool because this role is a lot of things that I love,” she said. “I love my son and being able to have my child in my arms, but I also understand her emotional parts and all the things she’s gone through.”

That’s not it — there’s a new album in the works.

Catch Sparks in “Waitress” at the Brooks Atkinson Theatre through Oct. 27.