Fentanyl: Back to school warning for parents and teachers 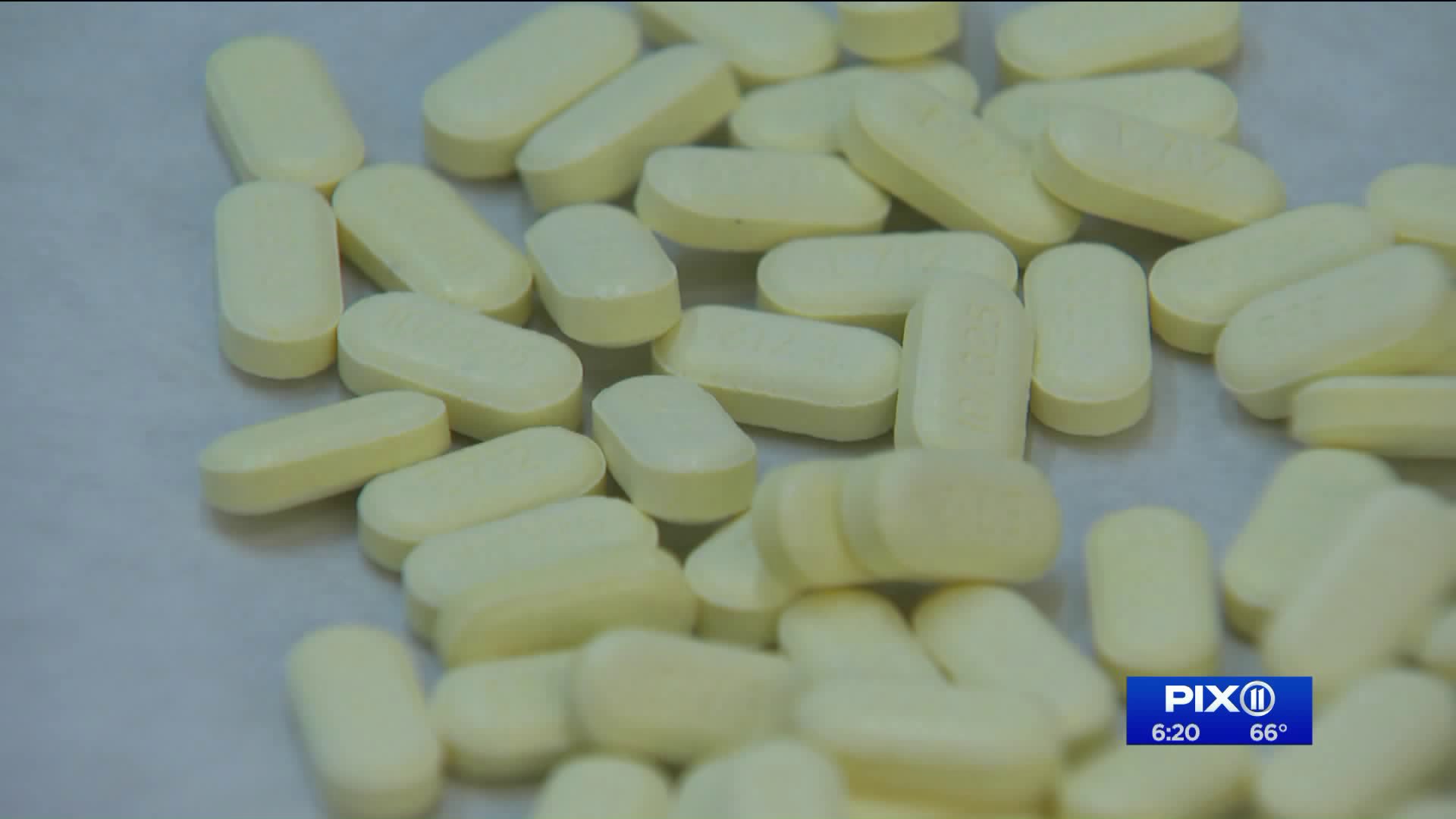 Fake pharmaceutical pills laced with fentanyl could be getting into your kids hands and just one dose could be deadly.

Fake pharmaceutical pills laced with fentanyl could be getting into your kids hands and just one dose could be deadly.

"Kids are taking these pills thinking it's not going to affect them Xanax , pain killers, and the reality it's fentanyl and one pill can kill you," said Ray Donovan, the DEA's Special Agent in Charge in NYC.

PIX11's Jennifer Bisram was in the NYC lab where most of the drugs seized in our area are tested with Donovan.

"This trend is increasing in the city and across the nation."

Fentanyl being the fatal trend, being put in everything from pharmaceutical pills to marijuana and heroin.

"Right now we're seeing 60 percent overdose deaths in the city have fentanyl in it," he said.

The most vulnerable these days, according to agents, are kids, teens and college students.

In New Jersey, the fentanyl fight is top priority too.

"Kids think in their mind that they're getting something that looks like a pill, and it's healthier and better for them then actually purchasing heroin off the street or marijuana, but it's not," according to Susan Gibson, the Special Agent in Charge for the DEA's NJ Division.

Agents say the fake pills are being made on pill press machines, with most of the fentanyl coming from overseas and Mexico. The tablet-making tool could produce over 500 fake pills an hour. They can look real even to lab experts.

"What's scary to me and for parents out there is your kids take the wrong pill at the wrong time, and the wrong amount of fentanyl, and it could kill them with one pill," she said.

Officials say there are warning signs.

"If they're not attentive in class, not paying attention, in their own world, the teacher or parent should engage that child and speak to them."

Most importantly, they can try to get them help.

Luke Nasta heads Camelot of Staten Island, an alcohol and substance abuse treatment facility where dozens of adolescents and young adults have been going every year since 1971 to get help and turn their lives around.

"Our society is polluted with chemicals, if you bring your child, teen, or young adult we will be your partner."