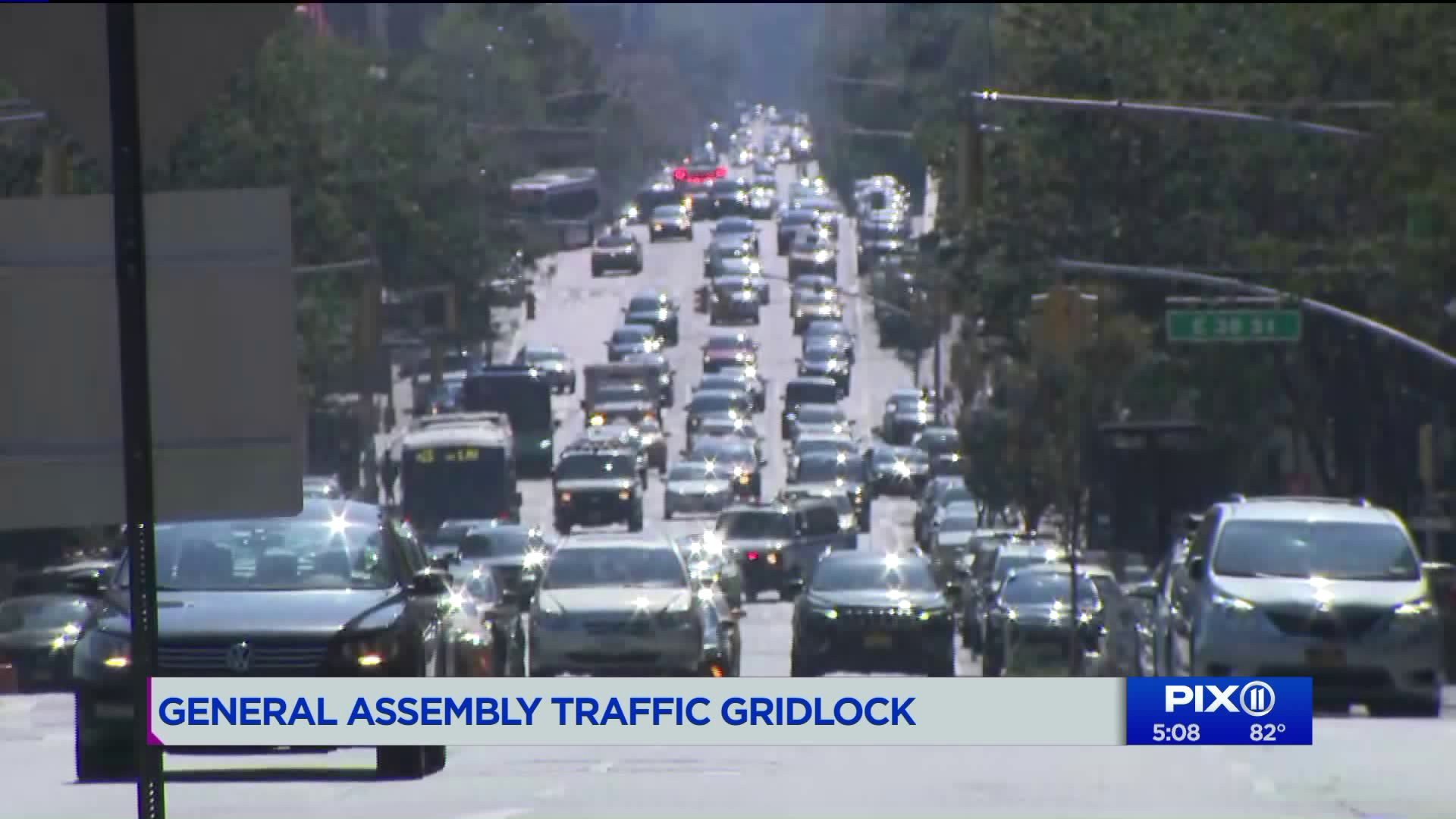 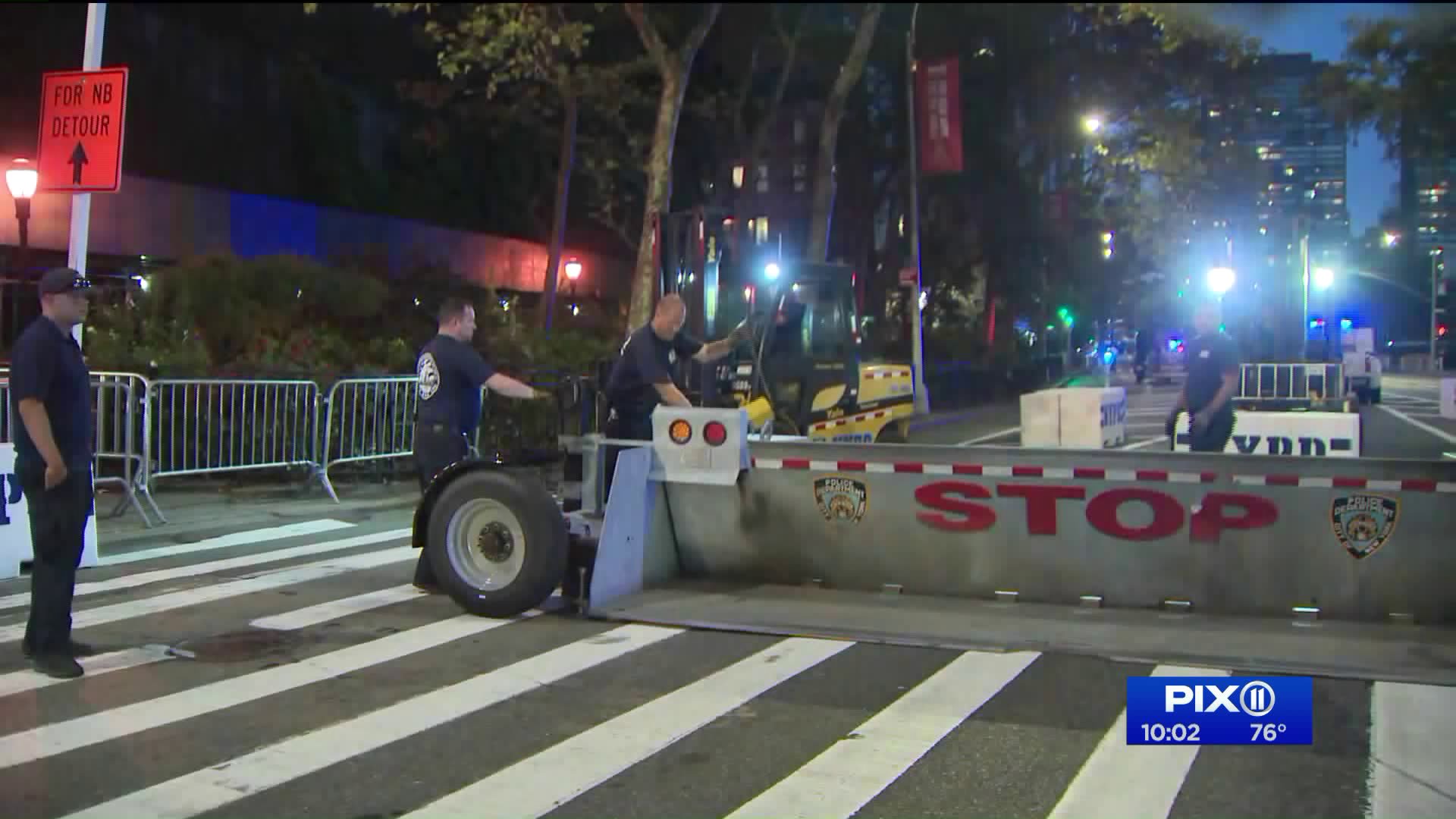 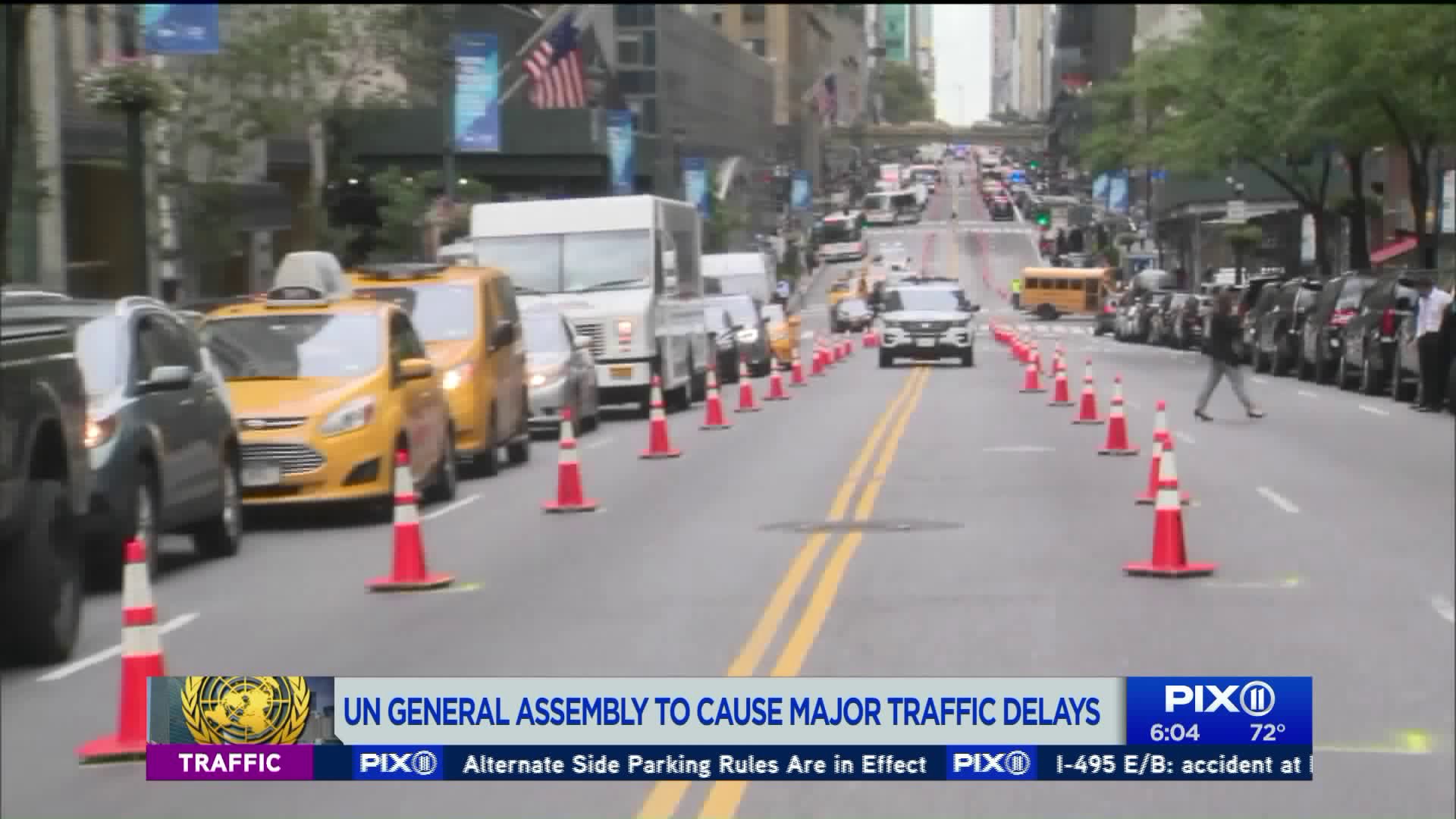 During the General Assembly, traffic is known to be a nightmare in Midtown.

Those commuting are advised to take the subway or ride a bike. The Department of Transportation announced protected bike lanes on First and Second avenues will be open for cyclists to use.

Citi Bike is also offering a 50% discount on its three-day pass from Sept. 23 through Sept. 30. For the same price as a one-day pass normally, individuals will be able to take unlimited 30-minute rides over a 3 day period for only $12 by using code GRIDLOCK19 in the Citi Bike app.

"A traffic nightmare tomorrow, in the morning, yes?" said New Yorker Diana Oliver, as she waited to drive up First Avenue in front of U.N. Headquarters, shortly before the NYPD shut the avenue down completely.  "So, I'm gonna be in traffic forever?"

Not forever, but for extended periods of time, all week long.  The New York City Department of Transportation has declared Gridlock Alert Days every day this week, anticipating a very tight traffic situation in Midtown Manhattan.

One diplomat, who happened to be behind the wheel near the U.N. when PIX11 News approached her, acknowledged that there will be traffic problems.  She asked for patience, diplomatically, of course.

"I understand how difficult it is for New Yorkers," Sonia Serrao, third secretary of the Angolan Mission to the U.N., said.  "But it's just a week.  I hope you'll all be patient, and I appreciate it very much.

Other drivers told PIX11 News that all New York drivers need to leave their cars at home, if at all possible.

"We pass through here pretty frequently," said motorist Peter Zayas, from the driver seat of his sedan, near the U.N. entrance.  "But we won't be passing through here this week," he added.  "That's for sure."

The following streets will be subject to closure daily at the NYPD's discretion and will last through Sept. 30.