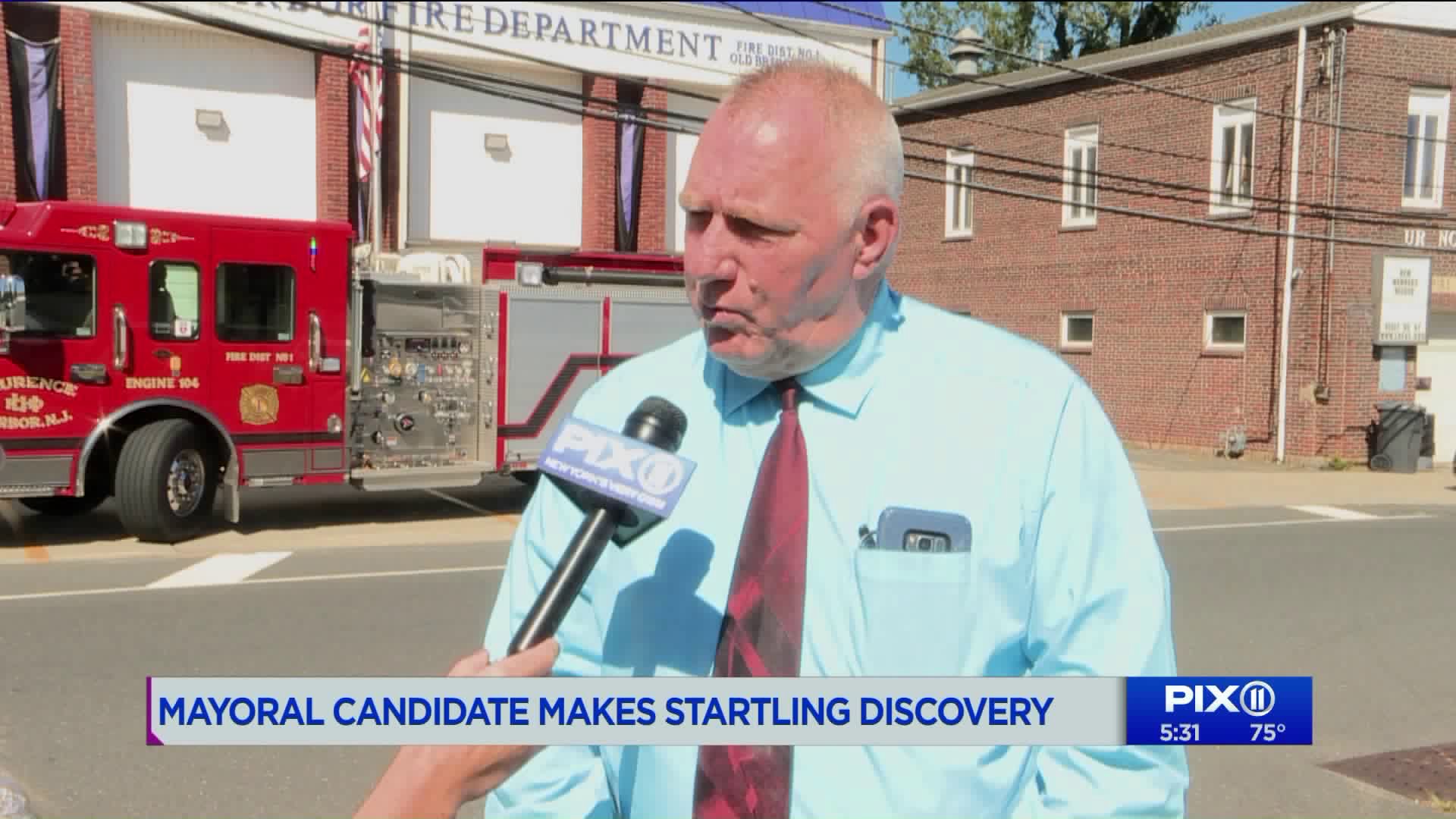 "I saw the lights on and said, that’s strange. Cause it was broad daylight. And then I looked down and saw all the mail," said Merwin, who spotted a stack of it cluttered around the front door.

He made a note of it and continued on.

"I knocked on the neighbors door and said have you seen your neighbor?" said Merwin. "He said no, I haven't seen her in a couple days, but her lights have been on."

Merwin’s concern spiked. He’s been a volunteer on the Old Bridge First Aid Squad for the past 47 years and has responded to over 8,000 emergencies. His intuition forced him to go back and check it out. Through a window, he spotted a walker that was knocked over.

"I could clearly see a body laying face down with no movement," he said.

Merwin called 911 immediately and broke down the front door. Inside, he found a woman on her kitchen floor. She was alive, but had been there for days.

Her cell phone was out of reach. It showed the last outgoing had been 5 days ago.

"People should definitely check on their neighbors especially the elderly," said Merwin.

Merwin said an ambulance took the woman. He has spoken to her since and believes she'll be just fine.