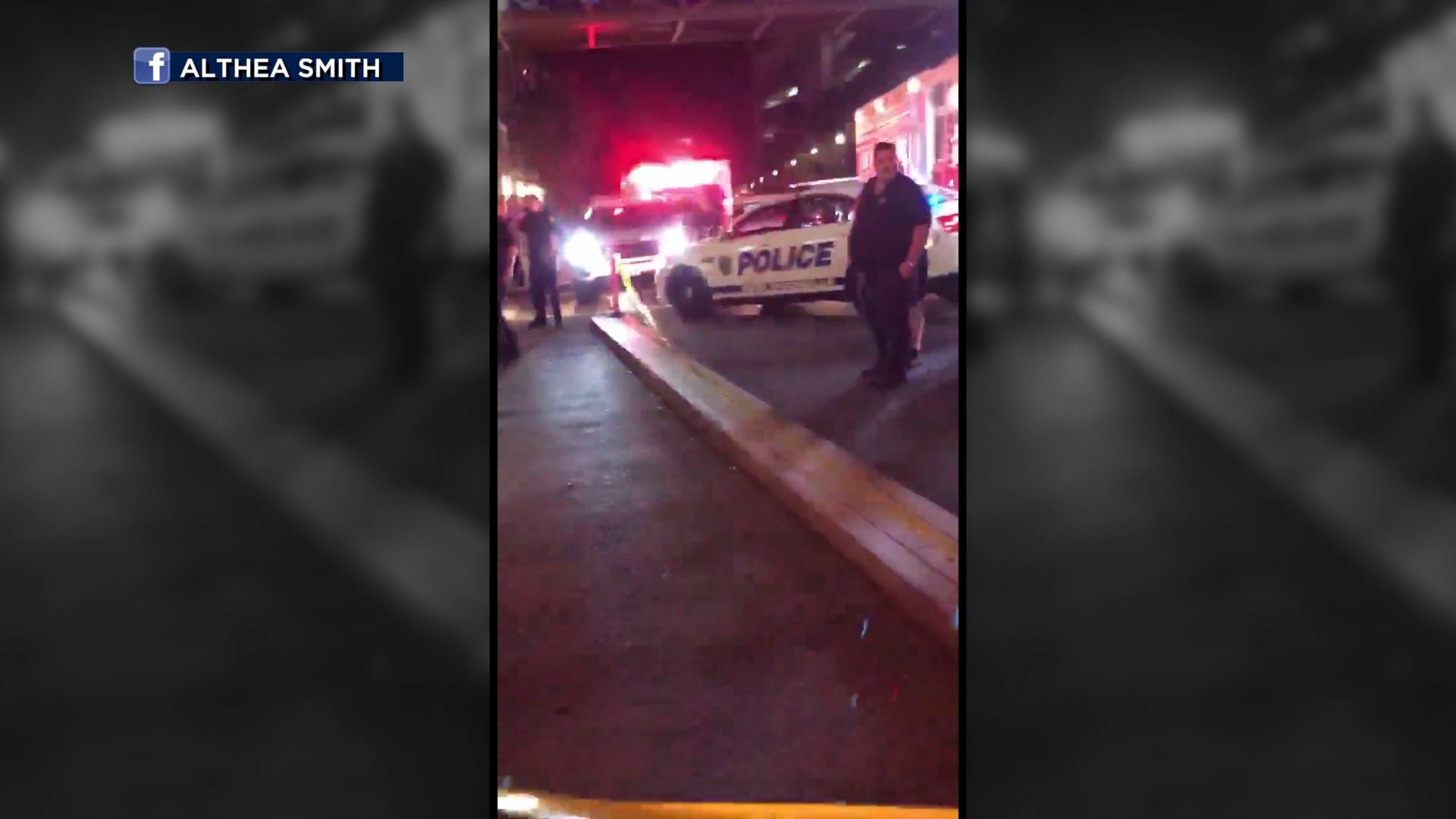 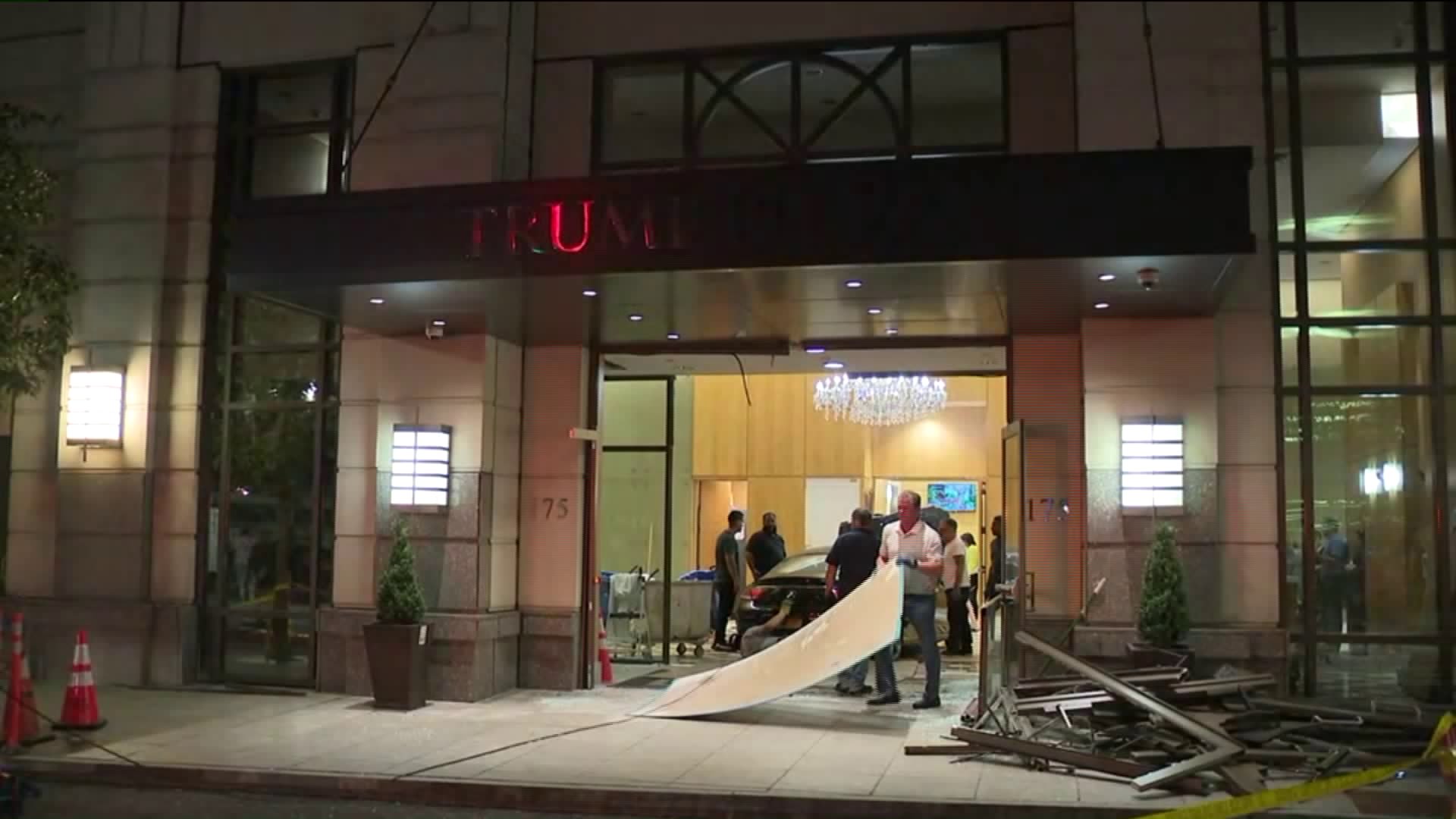 NEW ROCHELLE — A vehicle crashed into the lobby of Trump Plaza in New Rochelle Tuesday night, injuring two people, according to police.

The report came in at around 8:40 p.m. Police suspect it may have been a mistaken attempt at a left turn that led the vehicle to smash into the lobby of the building.

The driver and someone in the lobby are the two people injured. The incident is currently under investigation.