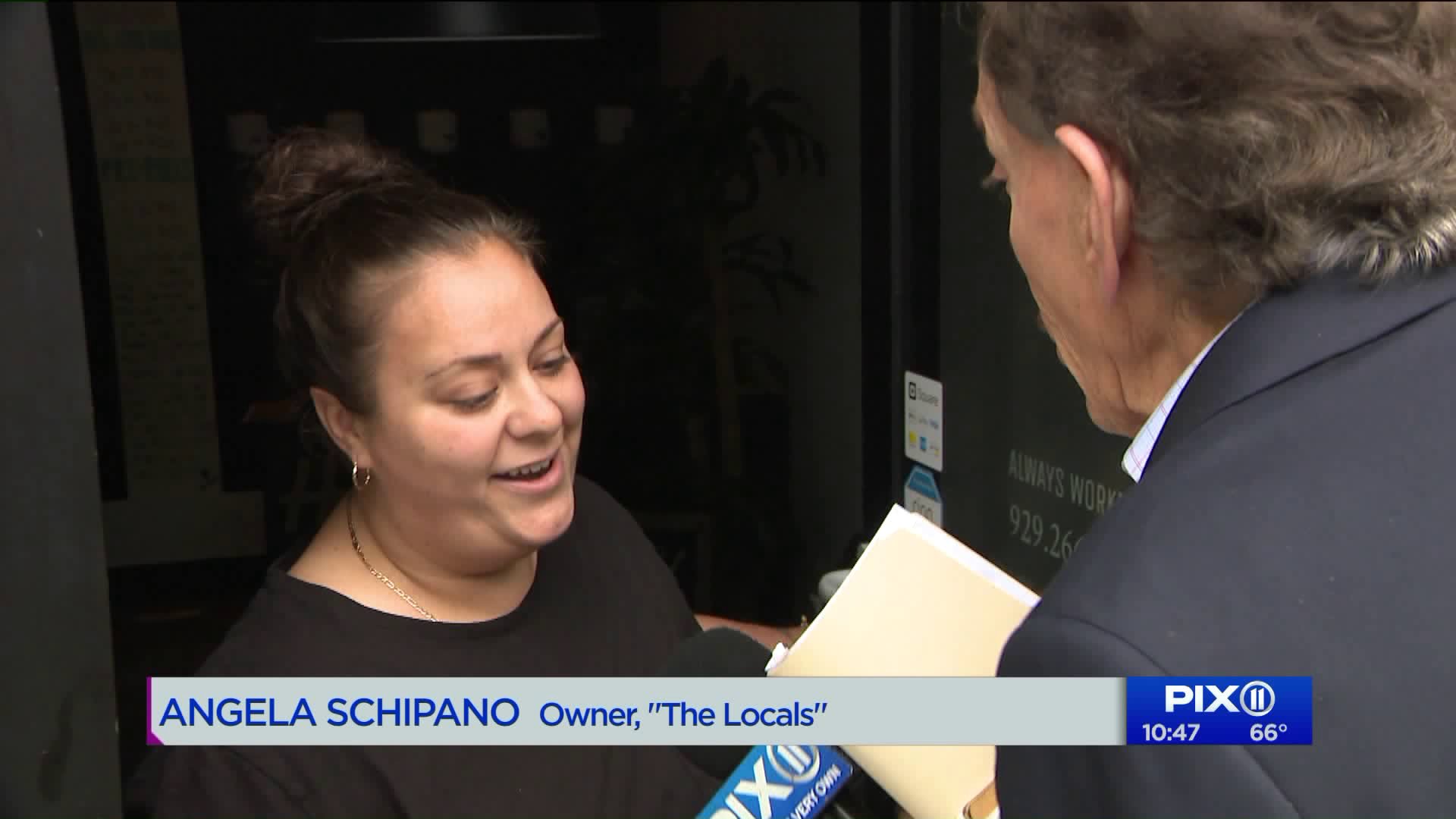 Julia Lau wants $425 back from "The Locals," a Brooklyn real estate agency. And, by law, she seems to have every right to have it. But the agency won`t give it to her. PIX11`s Arnold Diaz investigates.

Julia Lau wants $425 back from “The Locals," a Brooklyn real estate agency. And, by law, she seems to have every right to have it. But the agency won’t give it to her.

“I called her constantly for months, every single day,” Julia told us. The “her” she’s referring to is Merly, the manager of the agency.

Julia, a single mom of two, was interested in a one-bedroom apartment in Lefferts Gardens for $1,900 a month. The agency persuaded her to put down $500; $75 would be an application fee. She says she was assured the balance would be returned if she decided she didn’t like the place for her family.

A few days later, she decided against the apartment. Julia says the agency owner, Angela Schipano, denied her the refund. That happened even though New York State law says brokers cannot charge a fee upfront to just show an apartment. They get their fee only after they’ve earned it and a client signs a lease.

So, we went over to “The Locals” with Julia. And what a show the agency put on.

I asked Merly why the agency just doesn’t give Julia the money back.

"I’m not going to allow you to stand here and make us look like the bad guys," she said.

I pointed out they were the bad guys in this.

And you wouldn’t believe the conversation I had with the owner. Angela Schipano denied Julia paid $500.

“Did you see a receipt?" she asked

Julia responded with, “No, you didn’t.”

To which I pointed out that I had the receipt with me. And it clearly says Julia has a credit of $425.

Merly told us “The Locals” would deal with this in court. And the agency had the nerve to call the police and waste their time instead of just doing the right thing and issuing a refund.

So, be on guard. This is what you could encounter when dealing with “The Locals” in Brooklyn. What a shame.