Brooklyn mom, 81, ‘won’t roll over and play dead’ until the killer of her teen daughter is arrested 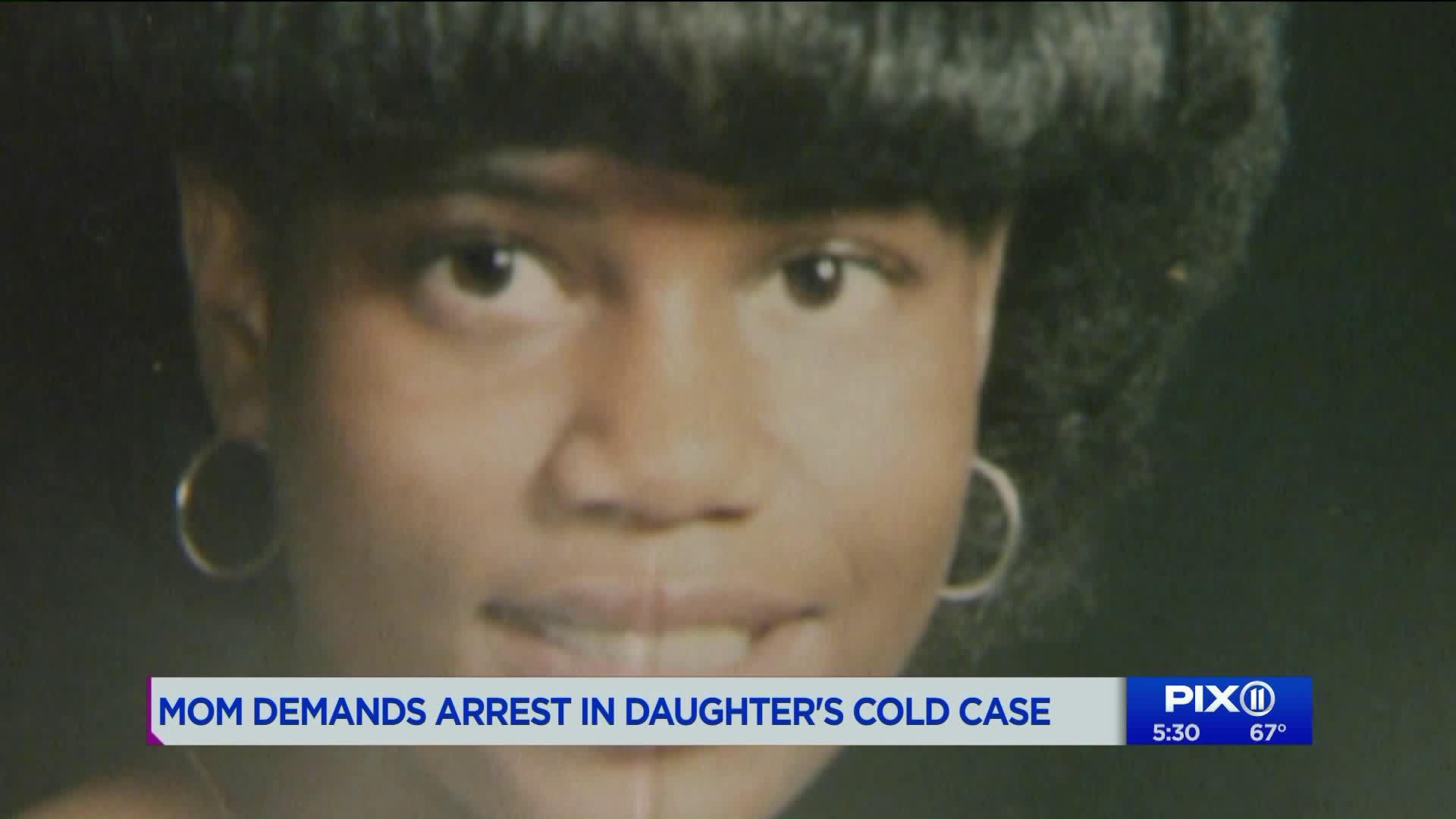 Pearl Snell-Holder turned 81 years old this month, but she is quick to point out she was 42 when her teen daughter, Lorraine, was strangled in September 1980. That was 39 years ago this month. Lorraine Snell was a 19-year-old legal secretary working for the Brooklyn District Attorney`s office.

NEW YORK —  Pearl Snell-Holder turned 81 years old this month, but she is quick to point out she was 42 when her teen daughter, Lorraine, was strangled in September 1980.

That was 39 years ago this month. Lorraine Snell was a 19-year-old legal secretary working for the Brooklyn District Attorney’s office.

“And this monster just came and took her life, because he don’t have a life,” the mother said to PIX11 News during a Facebook live interview on the Mary Murphy Files.

NYPD detectives have always had a prime suspect in the case, but James Burrus—now a 63-year-old Staten Island preacher—has always denied involvement.

Burrus initially acted like he didn’t know Snell’s name when we approached him in 2014.

Then he remembered, when we mentioned Snell was his wife’s cousin.

Burrus then admitted he saw 19-year-old Lorraine Snell in the Midwood Terrace restaurant on the night of Sept. 24, 1980. She'd gone to the catering hall with a $400 down payment for her engagement party.

Snell’s mother wants to know if her daughter was set up for a robbery that ended with the teen’s murder.

Burrus was married to Lorraine’s cousin, Barbara, and the young victim had been a member of the couple’s wedding party.

Burrus told PIX11 when we met him in 2014 that he walked Lorraine Snell part of the way home in the rain that night.

Her body was found 12 hours later in the back seat of a station wagon with a cable around her neck. The station wagon was behind a supermarket where Burrus used to work.

It belonged to Burrus’ one-time boss at the supermarket.

The scene was close to the Newkirk Avenue subway station, where Lorraine’s mother—a dietician—caught the train to her job at Long Island College Hospital.

Burrus later admitted to robbing a cab stand the same night Lorraine Snell was killed and ended up going to prison for that crime.

He came out of jail a preacher, calling himself a bishop. Burrus holds church services in a garage that’s situated behind a laundromat on Staten Island.

Lorraine Snell’s case has remained unsolved, but the NYPD Cold Case Squad was taking another look, hoping to gather up the original evidence and use enhanced DNA technology to solve it.

Pearl Snell-Holder has had a meeting this year with members of the Brooklyn DA’s office.

Snell’s mother vowed to PIX11 she won’t go to her grave until this case is closed.

“If they think I’m going to roll over and play dead….I am going to be right here.”