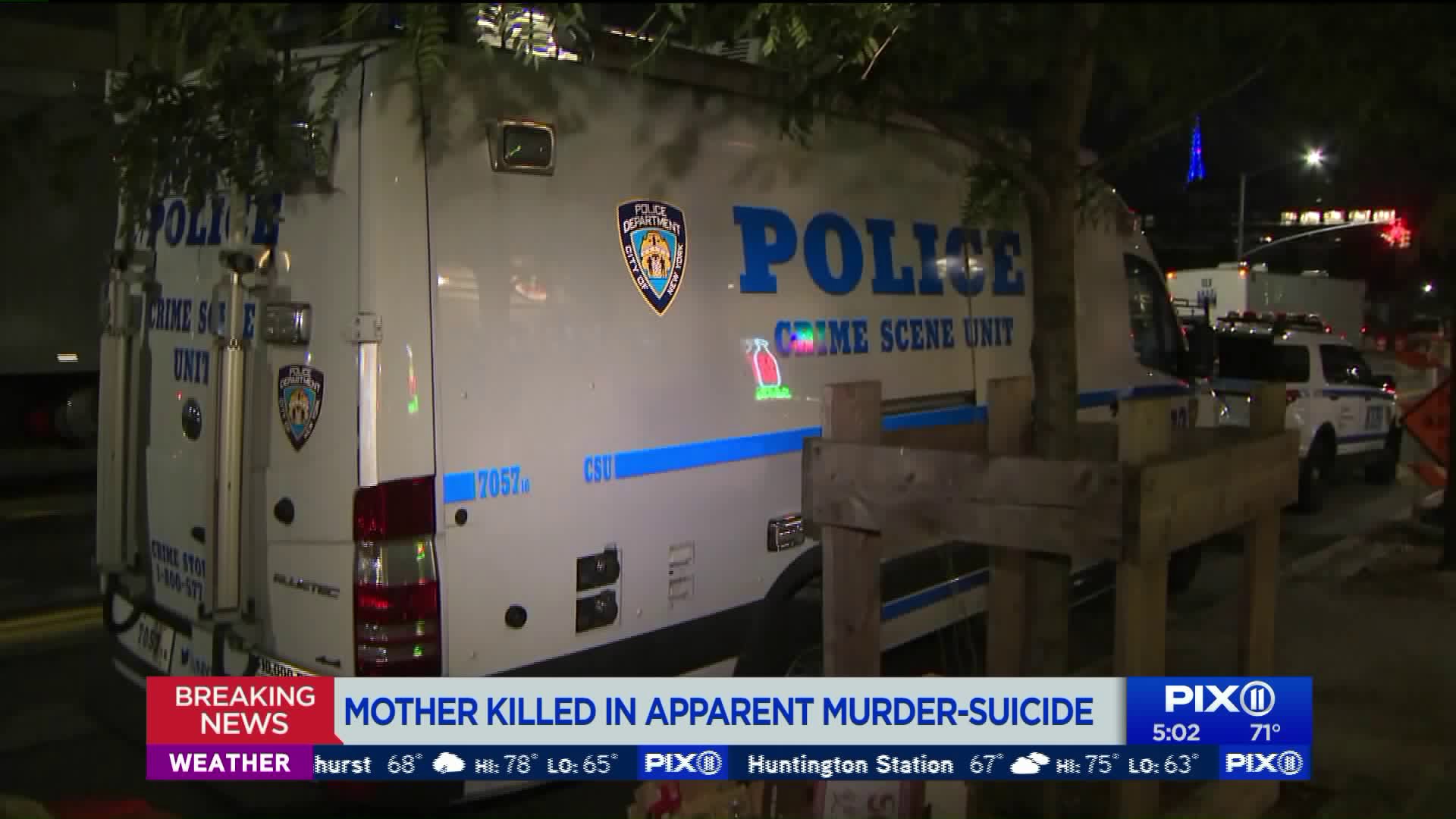 Police said it appears as though the woman was shot and killed by her boyfriend before he turned the gun on himself.

Authorities said a man, 47, and woman, 44, believed to be in a relationship, were found dead with gunshot wounds in a Clermont Avenue apartment at around 11:20 p.m. Sunday. A neighbor who heard commotion inside the apartment followed by gunshots called police, officers told PIX11.

Police said they believe the man to be the suspect.

The McCormick's brother told PIX11's Anthony DiLorenzo his sister is a mother. Police do not believe her son was in the home at the time of the shooting.

A firearm was recovered at the scene.