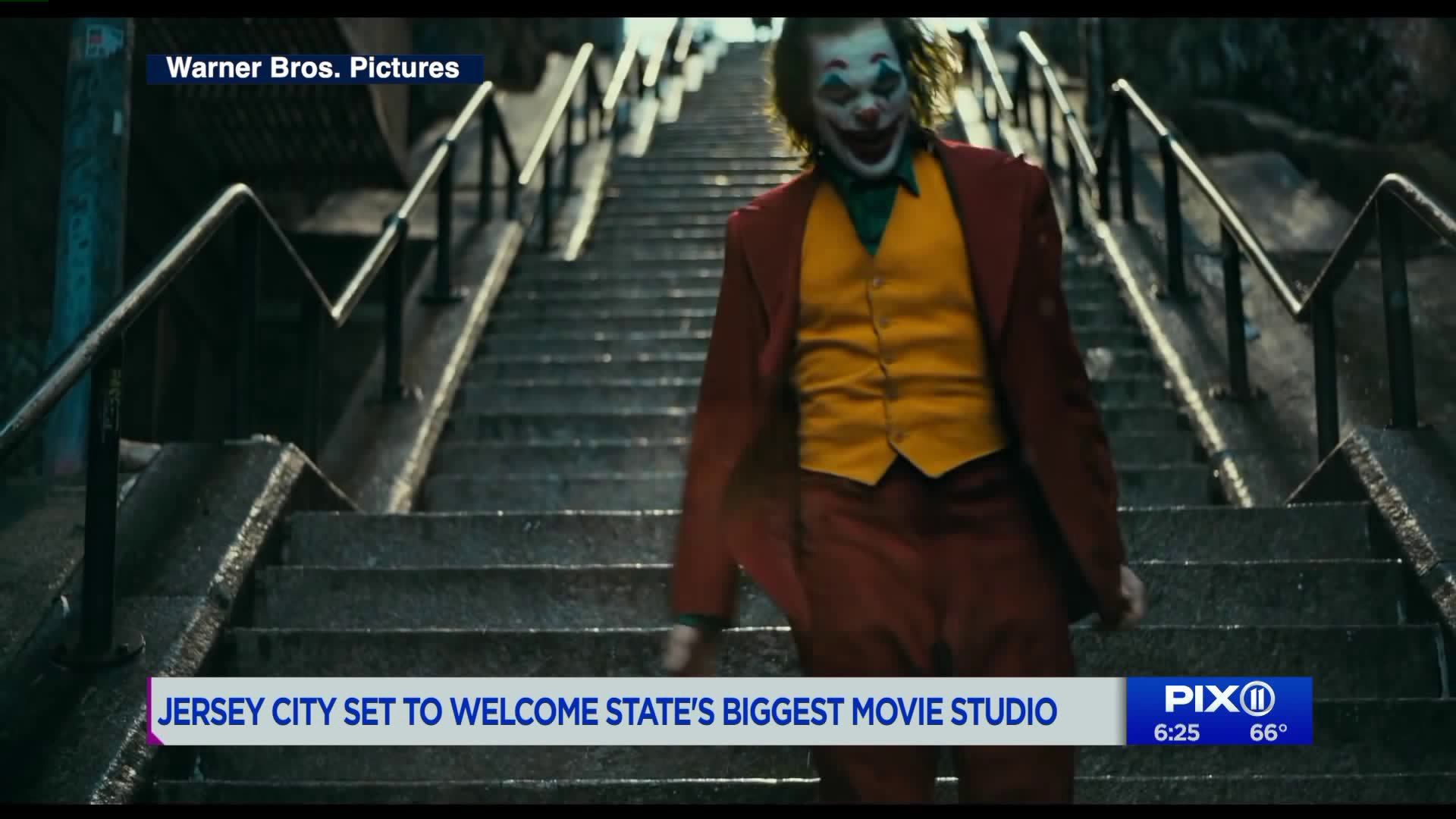 It’s going in on Caven Point Road in the Greenville section of the city in an industrial area.

“We’ve had a definite increase over the last year of movies interested in being here and this will hopefully be an attraction for more,” said Jersey City Mayor Steven Fulop.

“I saw a week ago they were filming something in Paulus Hook with some old cars and stuff,” said one resident.

The mayor says the state’s new $85 million annual tax credit for TV and film productions may be the lure.

He’s hoping this major studio is just the beginning.

“The bigger thing from my standpoint is it’s gonna create jobs at all different levels and hopefully some portion of that comes to Jersey city residents,” said Fulop.