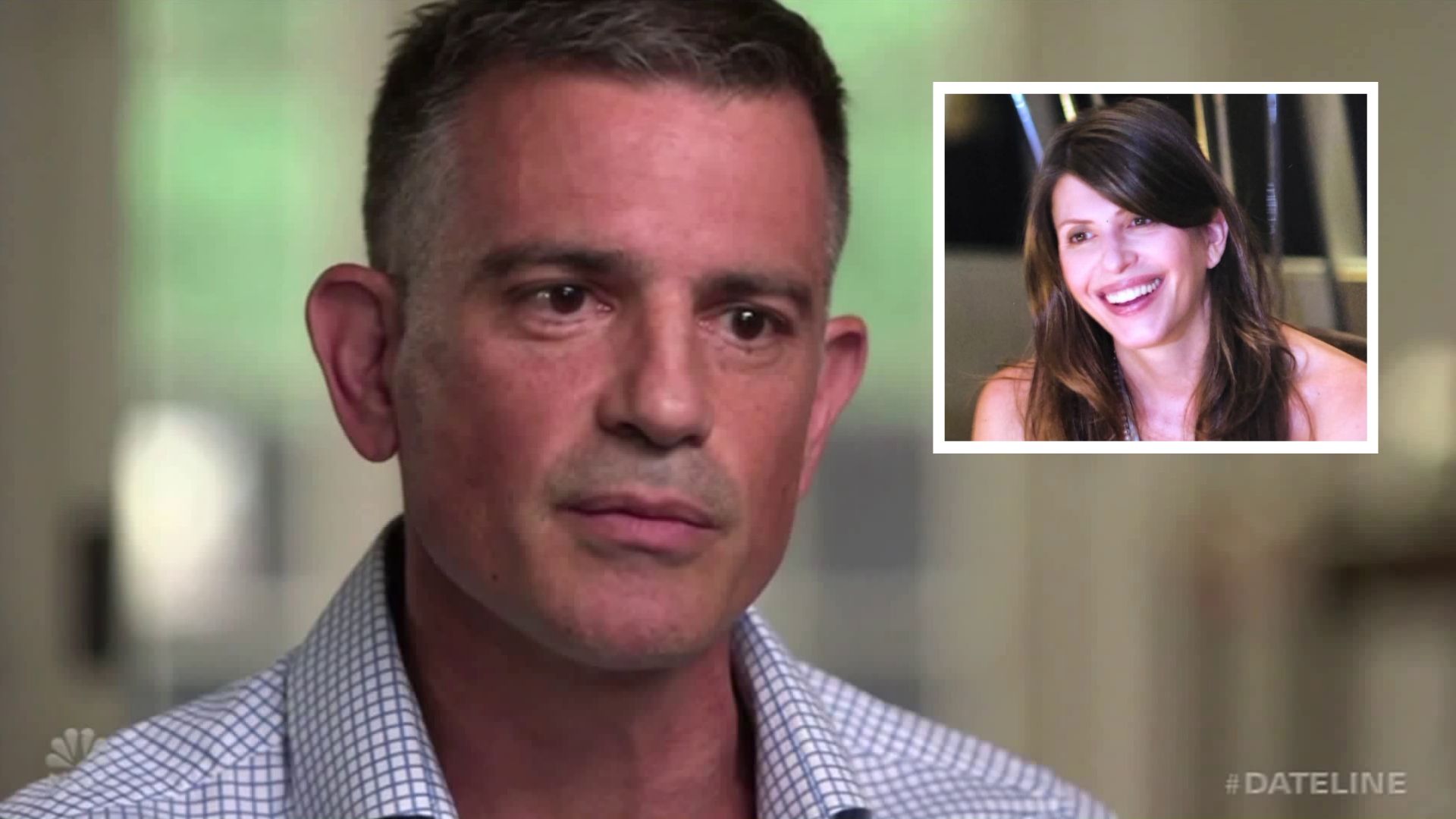 The estranged husband of missing Connecticut mom Jennifer Dulos said he had a beautiful life before her disapperanace in a new interview with NBC`s Dateline. The show says the interview was taped prior to Fotis Dulos and his girlfriend Michelle Troconis were arrested last week on new charges related to his wife`s disappearance. 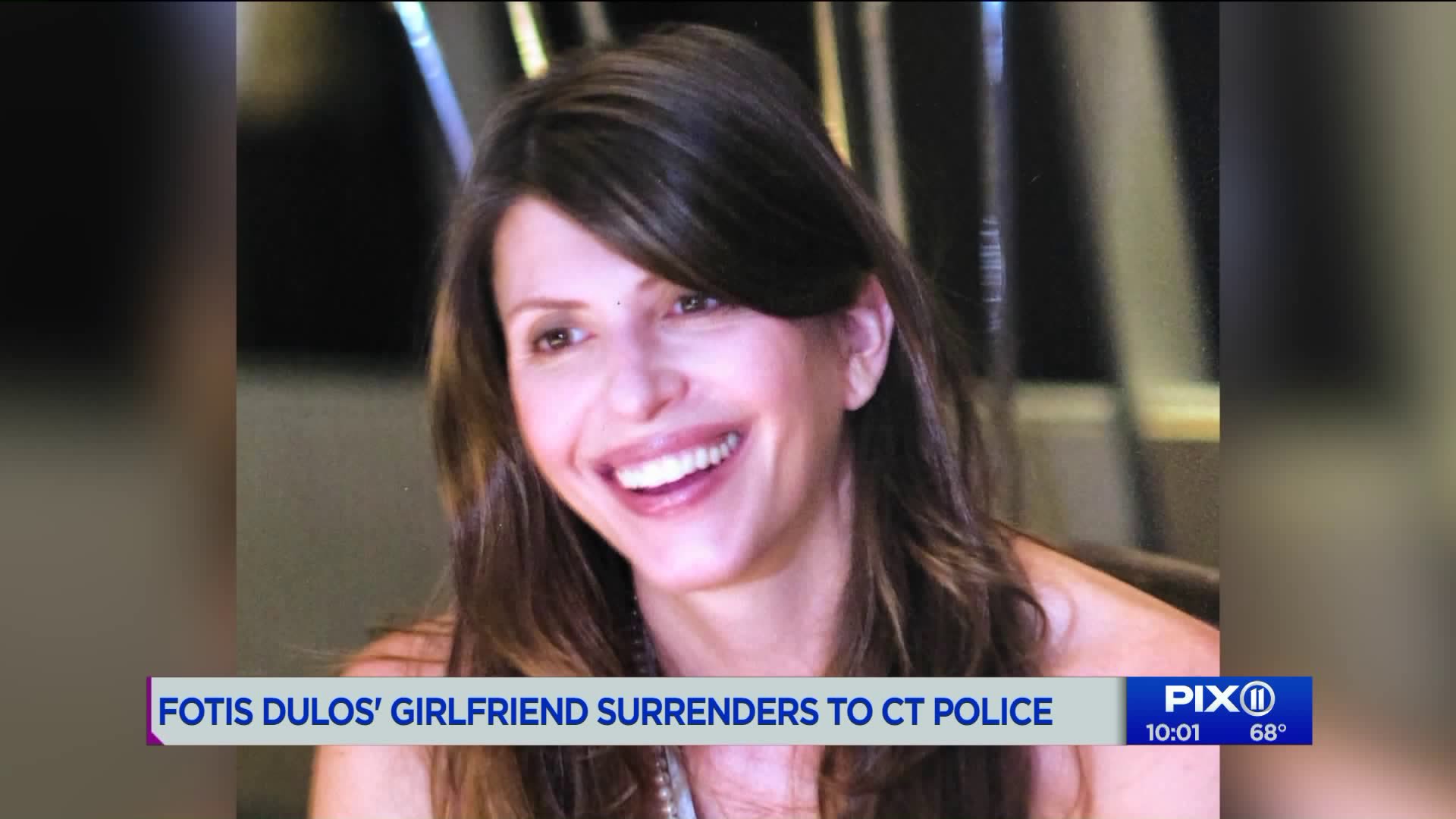 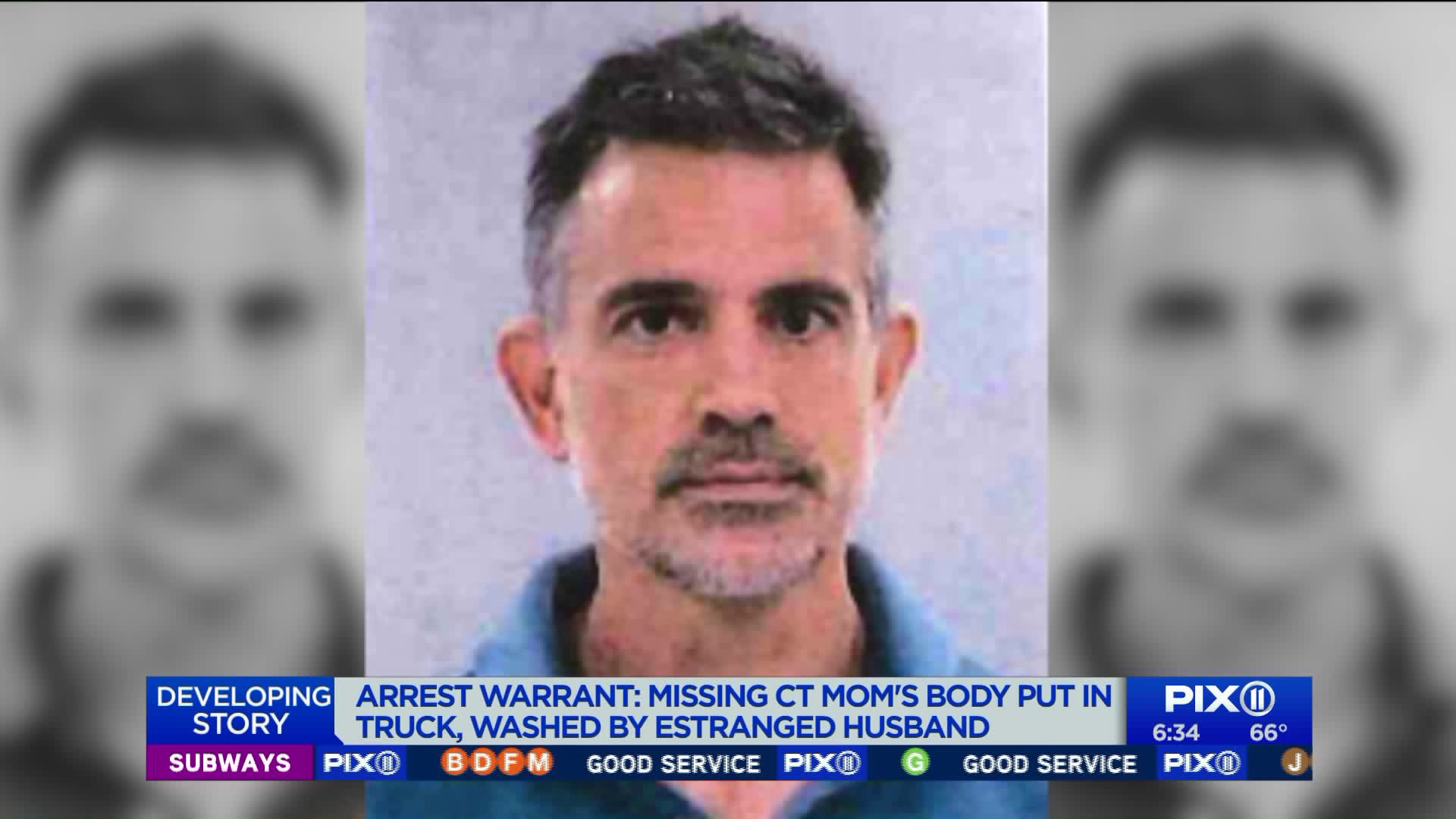 CONNECTICUT — The husband of Jennifer Dulos, the Connecticut woman who's been missing since May, is due to appear in court Thursday on a new charge of evidence tampering outlined in a police warrant with shocking new allegations in the missing woman's case.

Meanwhile, Jennifer Dulos' mother believes her daughter is dead, her attorney has told CNN affiliate WFSB. She has filed a complaint to foreclose on the family home.

Fotis Dulos was arrested for a second time last week after investigators found a "bloodlike substance" with his wife's DNA in a vehicle he had access to the day she disappeared, according to the warrant released by the Connecticut State Police.

Dulos has denied any connection to his estranged wife's disappearance.

Fotis Dulos' girlfriend Michelle Troconis told police he had the truck cleaned days later, "because the body of Jennifer at some point was in there," according to the warrant.

Investigators also found what police called "alibi scripts" in Dulos' business office, notes handwritten by Dulos and Troconis about activities and phone calls on the day Jennifer Dulos disappeared and the day after that turned out to be inaccurate and included "alibi witnesses who were later determined to be false," the warrant stated.

Dulos is scheduled to be arraigned Thursday on the new charge of tampering with or fabricating physical evidence, according to the warrant.

This is in addition to charges made in June against him in the case.

On the day of the disappearance, Fotis Dulos is believed to have driven a truck borrowed from one of his employees, according to the latest warrant. The employee told police that Dulos, on returning the truck, urged him to replace the seats, and got "pushy" and angry when the seats weren't changed out.

Dulos told the employee he was worried about hair evidence in the truck, because he had hugged his estranged wife days before she disappeared, according to the warrant.

The employee told police he kept the seats without telling Dulos, in case police needed them, the warrant said. Police later found the "bloodlike substance" that contained Jennifer Dulos' DNA on one of the seats.

Jennifer Dulos, 50, was last seen driving a 2017 Chevrolet Suburban on May 24 in New Canaan, police said. Her friends reported the mother of five -- who was in a contentious child custody battle with her husband -- missing after she missed appointments and they hadn't heard from her for 10 hours. Authorities found her car near a park, not far from her house.

The warrant also included still photos of Jennifer's vehicle heading toward her residence at 8:05 a.m. on the day she was reported missing. The image is captioned: "This photograph is the last known photograph of Jennifer alive. At the time this footage was recorded, Dulos is believed to have been lying in wait at 69 Welles Lane for his wife to return home. The crime and clean-up are believed to have occurred between 8:05 AM and 10:25 AM."

Images in the new arrest warrant show a vehicle believed to be Dulos' employee's truck parked about 100 feet from where the missing woman's Suburban was later found abandoned.

The warrant alleges Fotis Dulos parked his borrowed truck, then went to his estranged wife's home to wait for her to return. It alleges he drove her body away from her home in her car, then put the body into the borrowed truck.

Her body has not been found.

Police say they don't believe the employee was involved in the crime, according to the warrant.

"It sounds like the state is trying to convince itself that Fotis is responsible for Jennifer's disappearance. When and if the state decides it can prove its case, we will welcome the chance to meet the case in open court. The new warrant speaks of a lying lover and handyman with something to hide. When do we get the chance to question these folks?"

Pattis said Dulos intended to plead not guilty to the new charges.

Dulos gave a short statement to reporters outside the Connecticut State Police office on September 4.

"It's an exhausting fight," he said. "I love my children. That's about it."

Dulos briefly meets with the police

The day after Jennifer Dulos was reported missing, police asked Fotis Dulos to come to the New Canaan Police Department and assist investigators in the missing person case, according to the warrant. Dulos arrived with his attorney, but Dulos briefly met with investigators by himself in the lobby of the building.

Dulos' attorney joined his client shortly thereafter and told investigators that he and his client were leaving and would not provide an interview to police, according to the warrant. Police asked to see Dulos' cellphone and asked him to unlock the phone, which he did, and detectives told him his cellphone was being secured as evidence. Dulos refused to consent to police examining his phone and left "without providing any information on his wife's disappearance," according to the warrant.

A warrant to search the phone was later obtained and further linked Dulos to the disappearance, the arrest warrant states.

Dulos and Troconis were arrested in June and charged with tampering with or fabricating physical evidence after arrest warrants said officers found "(m)ultiple areas of suspected blood spatter" in Jennifer Dulos' home.

Investigators discovered stains that tested positive for human blood on her garage floor, the arrest warrants said, and evidence of attempts to clean up the scene of what investigators concluded was "a serious physical assault ... and Jennifer Dulos was the suspected victim."

And the day she went missing, surveillance cameras captured someone matching the description of her estranged husband getting out of his truck and putting "multiple garage bags into various trash receptacles" in the Hartford area, authorities said. Detectives later recovered clothing and household goods from trash receptacles with Jennifer Dulos' blood on them.

Both Dulos and Troconis have pleaded not guilty to those charges. Both were released on bond, surrendered their passports and were forced to wear GPS monitoring devices.

Dulos posted $500,000 bail on the new charge September 4, according to the warrant.

Troconis turned herself in to police last week on a warrant accusing her of tampering with or fabricating evidence, according to the police incident summary. She posted a $100,000 bond and is scheduled to appear in court September 18.

"I would say, without a doubt, it's our client's belief that Jennifer is dead," attorney Richard Weinstein, who represents Gloria Farber, told the television station. "It certainly is my belief. It is certainly the belief of all of her friends and all the people that knew Jennifer and only wish that they could find a way to resolve this awful situation."

CNN has reached out to Weinstein for further comment.

Dulos' five children have been living with Farber and their full-time caregiver in New York since she disappeared, according to documents obtained by CNN affiliate WTNH.

Fotis Dulos has said in a recent interview that he believes his wife is still alive.

In another development, Weinstein filed a complaint to foreclose on the home where the Dulos family used to live and where Fotis Dulos has been living, court documents show. The complaint alleges the mortgage has not been paid since last fall.

Weinstein told WFSB that Jennifer Dulos' late father put up $2.5 million to guarantee the loan for the family's home. "So the moment Dulos defaulted, of course the bank contacted Gloria and said we're looking to you to start making the payments," he said.

Weinstein said Fotis Dulos told his mother-in-law in October that he would default on the loan. The lawyer told WFSB that the Farber family paid off the bank loan so now holds the mortgage.

CNN has reached out to the attorney for Fotis Dulos to see if he plans to contest the foreclosure.