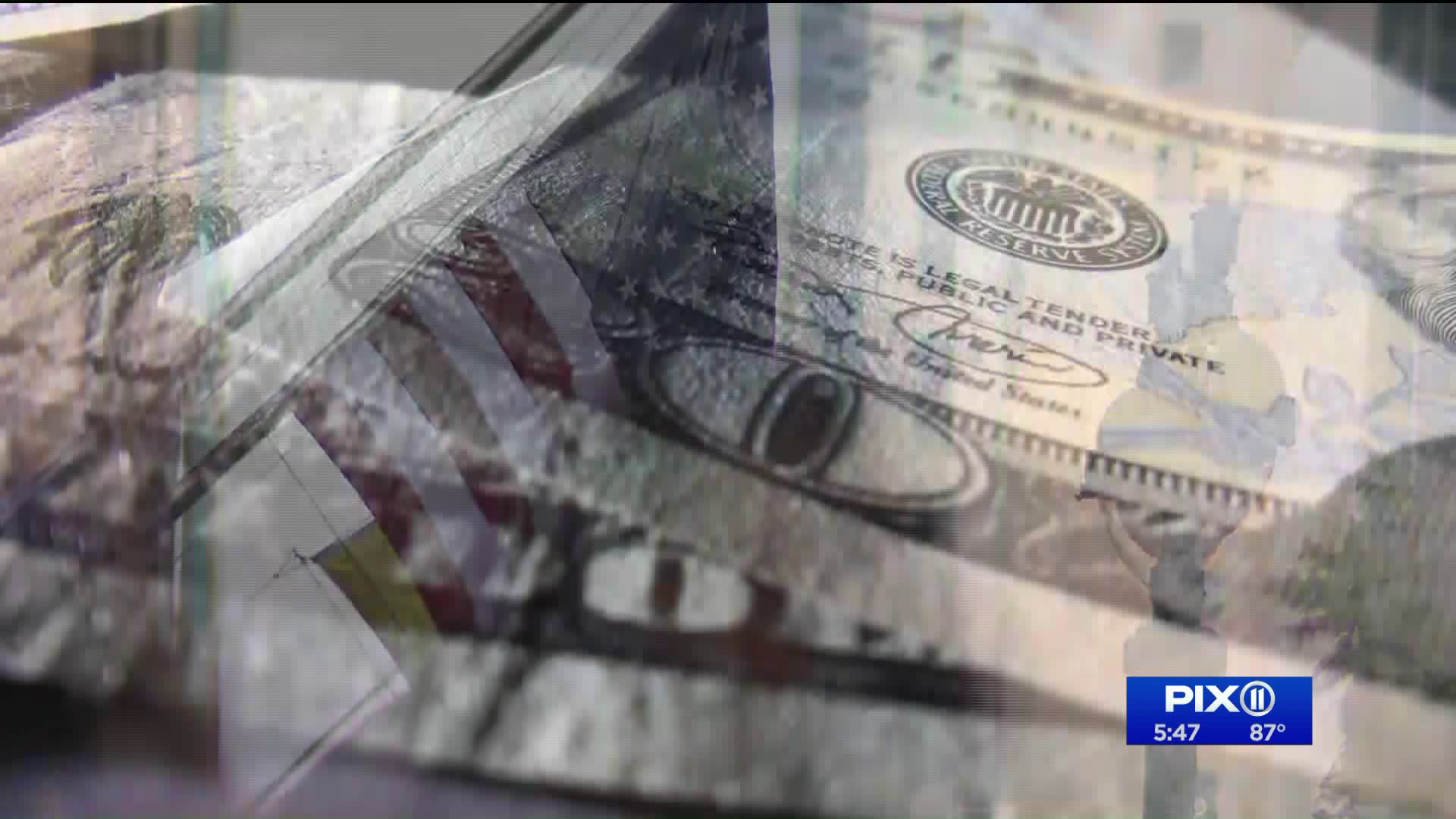 Bill de Blasio launched his first mayoral campaign vowing to fight to close the large income gap between the rich and the poor, but a new report finds income inequality has slightly increased during his tenure at City Hall.

NEW YORK — Six years ago, running for his first term as mayor, Bill de Blasio vowed to fight to close the large income gap between the rich and poor, but a new report shows inequality has not gone down.

Inequality is actually up slightly since de Blasio took office in 2014,  according to a Wednesday report from conservative think tank the Manhattan Institute. Report author Alex Armlovich explained that, as mayor, de Blasio controls public services, but not wages and incomes in the city.

The mayor's office took issue with the report.

"We've helped move over 236,000 New Yorkers out of poverty or near-poverty," a spokesperson said. From Pre-K for All to Paid Safe and Sick Leave to the largest affordable housing plan in the nation, we have put more money back in the hands of working people and we're not stopping."

Food deliveryman Jose Morales said things have gotten harder for him. To make a living, he spends 10 hours a day delivering food, six days a week. Costs keep rising, but his income hasn't increased to match.

"New York City is unaffordable for some people, including me," he said.

The Manhattan Institute report also examined the mayor's track record on other key issues. De Blasio made progress by expanding pre-K and adding ferries to the waterways. But, according to the report, there is still more violent crime in public housing than in the rest of the city. And, after years of progress, Vision Zero suffered a recent setback with a rising number of pedestrian traffic fatalities.