Honoring the female first responders of 9/11 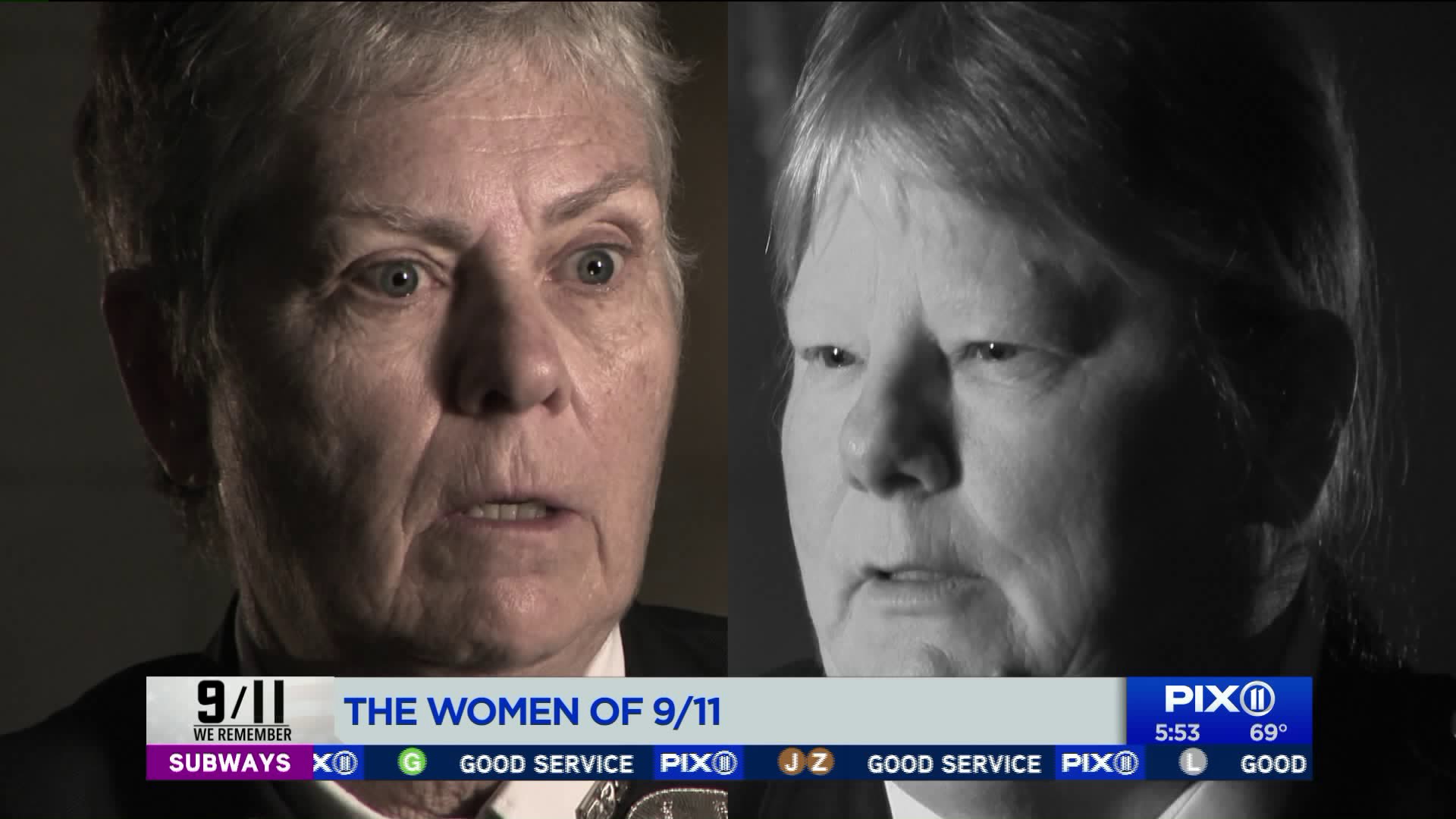 What many may not realize is that women were among the first responders who responded to the 9/11 terror attacks.

PIX11's Narmeen Choudhury sat down with two women who were first responders 18 years ago: One is a retired fire captain, the other is now a member an assistant chief in the NYPD.

Both broke ground in their respective fields, but say on that day, their gender had nothing to do with their service.

“So I was at home, and I got a phone call from Kentucky about 9 o’clock in the morning saying turn on your television,” Berkman said.

“That’s when I ran to a nearby firehouse. I got myself with a group of other off-duty firefighters to lower Manhattan. We had no equipment. We just had the coats on our back and helmets on our head that we had borrowed from the firehouse. We got there and the South Tower had already fallen down.”

Theresa Tobin, now an Assistant Chief of the NYPD, remembered she was assigned to the deputy commissioner of public information that day in 2001.

“The commanding officer who was on his way in called and said for me to head over with a sergeant,” she said, “We were there when the second plane hit.”

“When the building came down, I was blown across the street and a piece of cement pierced the Kevlar helmet and got embedded in my skull. It just fell off, but if I didn’t have that helmet, I’m sure that my head would have been decapitated.”

“Women were doing the exactly the same thing. They were stepping up as patriots, you know, as first responders,” Berkman explained.

In the years that followed, Tobin rose to the rank of Assistant Chief of the NYPD and has a PhD in Criminal Justice.

Berkman is retired, but is also an attorney, a historian and her lawsuit victory in 1982 opened the door for all women in the FDNY.

She also turned her experience into artwork, fighting for female first responders.