Harlem on the Rise, Part 2: A look at the revival of The Victoria Theater 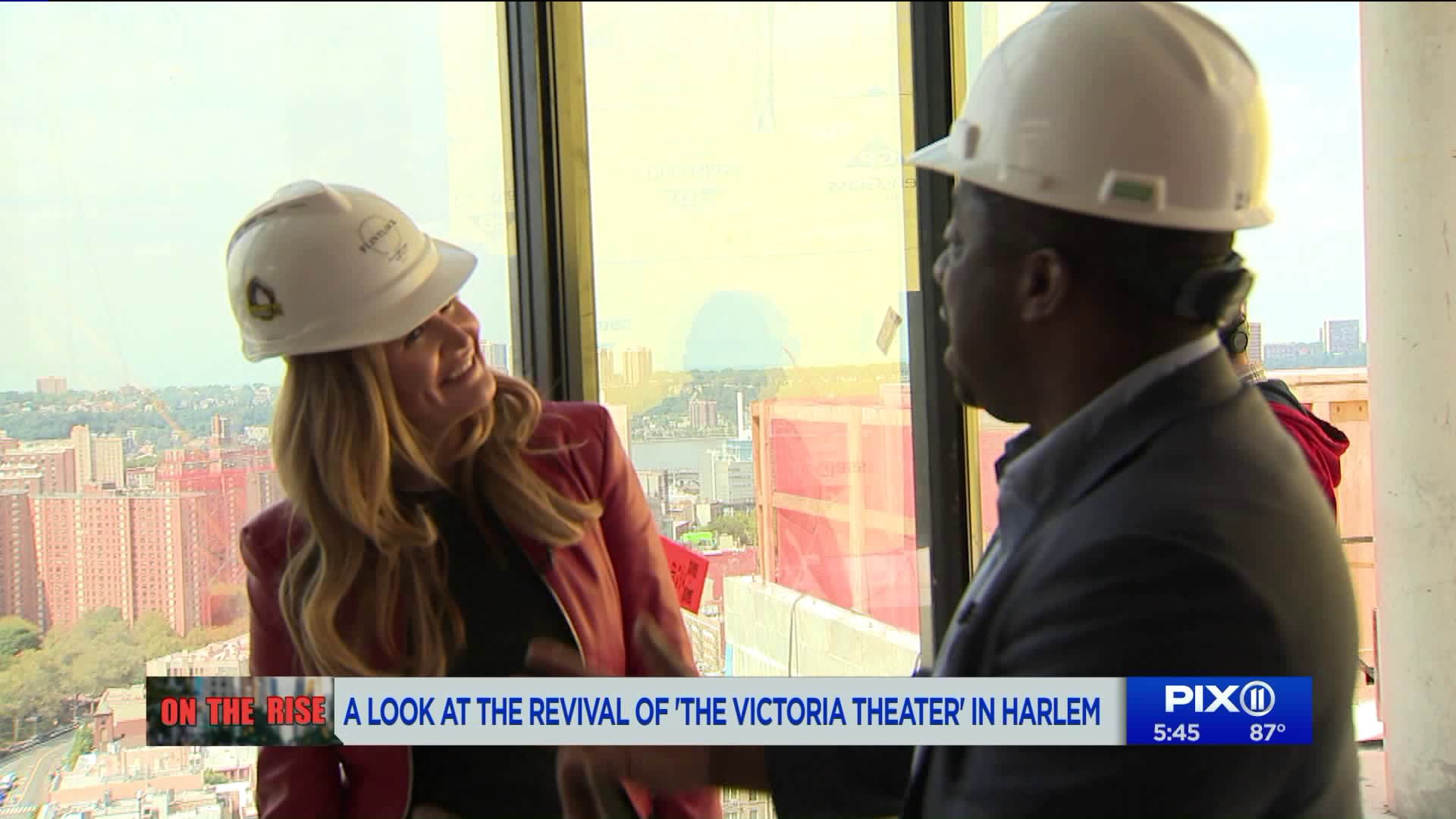 Some the greatest legends of entertainment performed in the heart of Harlem.PIX11 got exclusive access to The Victoria Theater restoration process.

HARLEM, Manhattan — The Victoria Theater is a historic jewel on 125th Street in the heart of Harlem.

PIX11 News got an exclusive peek at renovations with Senator Brian Benjamin.

It will be the first hotel built in Harlem in 85 years and, at 27 stories high, it will be the tallest building in the neighborhood.

“This is transforming 125th Street in a major way,” Sen. Benjamin said.

Benjamin reflected on the building.

“I’m thinking Lena Horne, Harry Belafonte, James Baldwin, Langston Hughes, Toni Morrison - the arts and culture history of Harlem. There was a time African Americans could only perform in Harlem; this is a part of that history,” he said.

There will be 25,000 square feet of retail space and two theaters for children and youth to perform in before they hit the big time at
the Apollo. There will also be affordable housing.

The Victoria Theater will open February of 2020.